Representative Democracy – institutions and political parties in Sweden, Europe and the EU

Research group The central research question is how representative democracy at national and European levels responds to contemporary challenges. 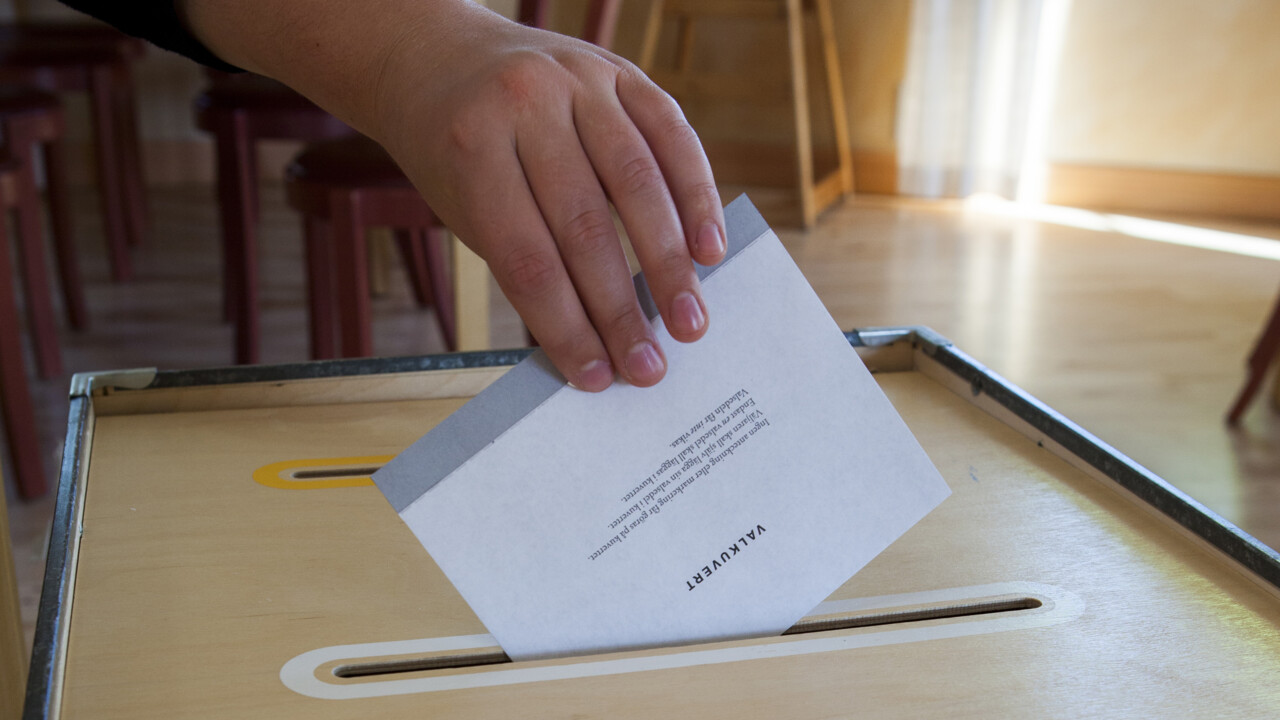 Of particular interest to us are the general elections and the struggle for government power at the national level, as well as democracy in Sweden and the European Union (EU). The political parties are key players in representative democracy, and the challenges they face are a topic that unites the representatives of the profile. At the national level, this concerns the parties as opinion and government formers, legislators and policy makers. Within the EU, there are questions concerning how the political parties and representative democracy can function within the multilevel government that includes both national and EU level.

The research leader for the profile is Professor Torbjörn Bergman. His research is particularly focused on the struggle for government power and the issue of democracy at two interconnected levels, Sweden and the EU. Bergman has created a large Internet-based data archive that includes information about all democratic governments in Europe's stable parliamentary democracies since World War II. This data archive is available via www.erdda.se. There is unique data in this archive that is not found anywhere else. Together with Johan Hellström, he runs the infrastructure project REPDEM based on this research, which in turn is part of DEMSCORE, a national initiative for data on democracy, politics and conflict https://www.demscore.se/

Associate Professor Magnus Blomgren wrote his dissertation on political parties and their representatives in the EU. What the emerging multilevel government means for democracy has continued to be Blomgren's main interest. In this context, he has also published internationally on politicians' role perceptions and theories about them. Blomgren is one of Sweden's foremost expert on European issues and is widely employed as a discussant and lecturer on themes concerning the parties, democracy and the EU. Together with Bergman, he has also edited the department's profile book in the area: the EU and Sweden - an interconnected state (2005, Liber publishing house, in Swedish).

Senior Lecturer Péteris Timofejevs is responsible for the Master's program in political science. His research interests include EU policy and political processes in Eastern Europe, in particular the Baltics. Since 2017, he has been active in the international research project Making Tomorrow's Leaders: Youth Movements of Right Wing Populist Parties (project leader Ann-Cathrine Jungar, Swedish Research Council grant) which explores right-wing radical youth unions in Europe and their relations with their mother parties. Timofejevs has also researched shaming and naming in international politics, in particular, how European NGOs (NGOs) try to influence the behavior of EU member states by criticizing governments' shortcomings in global development and development policy commitments.

For the future, we would like to strengthen the profile with studies of EU in Sweden and Sweden in the EU. We also plan studies of how debates can be part of the political accountability process and, for example, we want to develop our competence in quantitative text analysis. Not least, we like to combine quantitative with qualitative analysis of contemporary democracy.

Ph.D. students in our profile

KALLE ERIKSSON is interested in the theoretical and practical nexus between technology and democracy, as well as different issues related to the Future as a political arena. His dissertation aims to explore the ways in which Swedish political parties understand and relate to automation, and what implications this has for the politicization and de-politicization of emerging and future technologies. Apart from his PhD studies, Kalle is a member of the editorial board of Fronesis, a Swedish journal for social and political theory.

JONAS LINDAHL is interested in the strategic action of political parties and coalition theory, and in particular how changes in European party systems interact with the life cycles of coalition governments. His dissertation is focused on three parallel and related developments in European parliamentary democracies’ party systems—increased parliamentary fragmentation, multidimensional conflict structures, and patterns of ideological polarization—affect political parties’ strategic action in relation to government formation and coalition governance.

EVELINA LUNDGREN is the newest recruit in this profile. She focuses on studies of the theoretical debate concerning how the membership of the European Union (EU) affects and has affected political actors of a member state. Within the scope of her dissertation work there is an ambition to go deeper into the understanding of what is happening in a member state and between actors such as representatives of political parties, interest organisations and national parliaments, when a new policy is presented by the EU.

See publications from the researchers within Representative Democracy.

On Power and Politics

The blog "On Power and Politics – Swedish politics in a comparative perspective".