In this project, we map human papillomavirus (HPV), its surrogate marker p16 and Epstein-Barr virus EBV in nasal polyps, in sinonasal inverted papilloma, recurrent respiratory papilloma (RRP, warts on the vocal folds) and n laryngeal cancer cancer. This is of particular interest since certain genetic variants of HPV can be prevented by vaccination. The majority of the conditions we study affect men. Boys are not currently included in the prophylactic vaccination given to children.

In previous studies, we have reported the absence of HPV in non-malignant tonsils and low levels of p16, 65% of cases expressing EBV. Only 2 samples with sinonasal inverted papilloma (SIP) were positive for HPV 11, 17 samples were positive for EBV (13 subepithelial and 4 in the epithelium). P16 cannot be used as a surrogate marker for HPV in SIP or in non-malignant tonsils in contrast to in malignant tonsils. HPV, EBV and p16 assays are currently assessed in laryngeal cancer. With our mapping of various genetic variants of HPV, p16 and EBV, we want to increase the understanding of chronic surgically demanding HPV-induced upper respiratory diseases. We want to influence the current vaccination program in a gender homogeny way we also want to use the outcome of the study as guidelines in protection of caregivers in the operating room against tumor-related virus.

What
The overall purpose of this work is to identify human papillomavirus (HPV) and Epstein Barr virus (EBV) in diseased upper airway mucosa. This study will generate novel insight to the impact of HPV, EBV and p16 in airway mucosa which is important since specific HPV genotypes is preventable by vaccination. The male population is of specific interest since they are not included in the current vaccination program and the studied airway diseases target preferentially males.

Currently
The study reports no HPV in non-malignant tonsils and low levels of p16, 65% of cases expressing EBV in the epithelium and lymphoid tissue. Only 2 SIP samples of 38 were positive for HPV 11. Notably, p16 was present in the epithelia in all samples, and in the papilloma portions in 37 samples. Analysis with EBER-ISH for EBV is running. P16 cannot be used as a surrogate marker for HPV in SIP or non-malignant tonsils.

Relevance
Prophylactic vaccination in girls against specific HPV genotypes have been proven effective in the prevention of genital HPV-related malignancies and in juvenile-onset of recurrent respiratory papillomatosis. There is yet no proven efficacy in the prevention of HPV-related oropharyngeal cancer due to a likely hidden success since oropharyngeal cancer occurs late in life but also the fact that these conditions mainly affects men, not included in the current vaccination program. SIP, nasal polyps, tonsil cancer and laryngeal cancer mainly affects men. The second greatest benefit is if we can easily detect HPV eg. using surrogate marker and consequently protect care-givers. The impact of the study lies in a translational network with co-workers and patients, recruited internally as well as externally by using a holistic infrastructure involving two county councils. 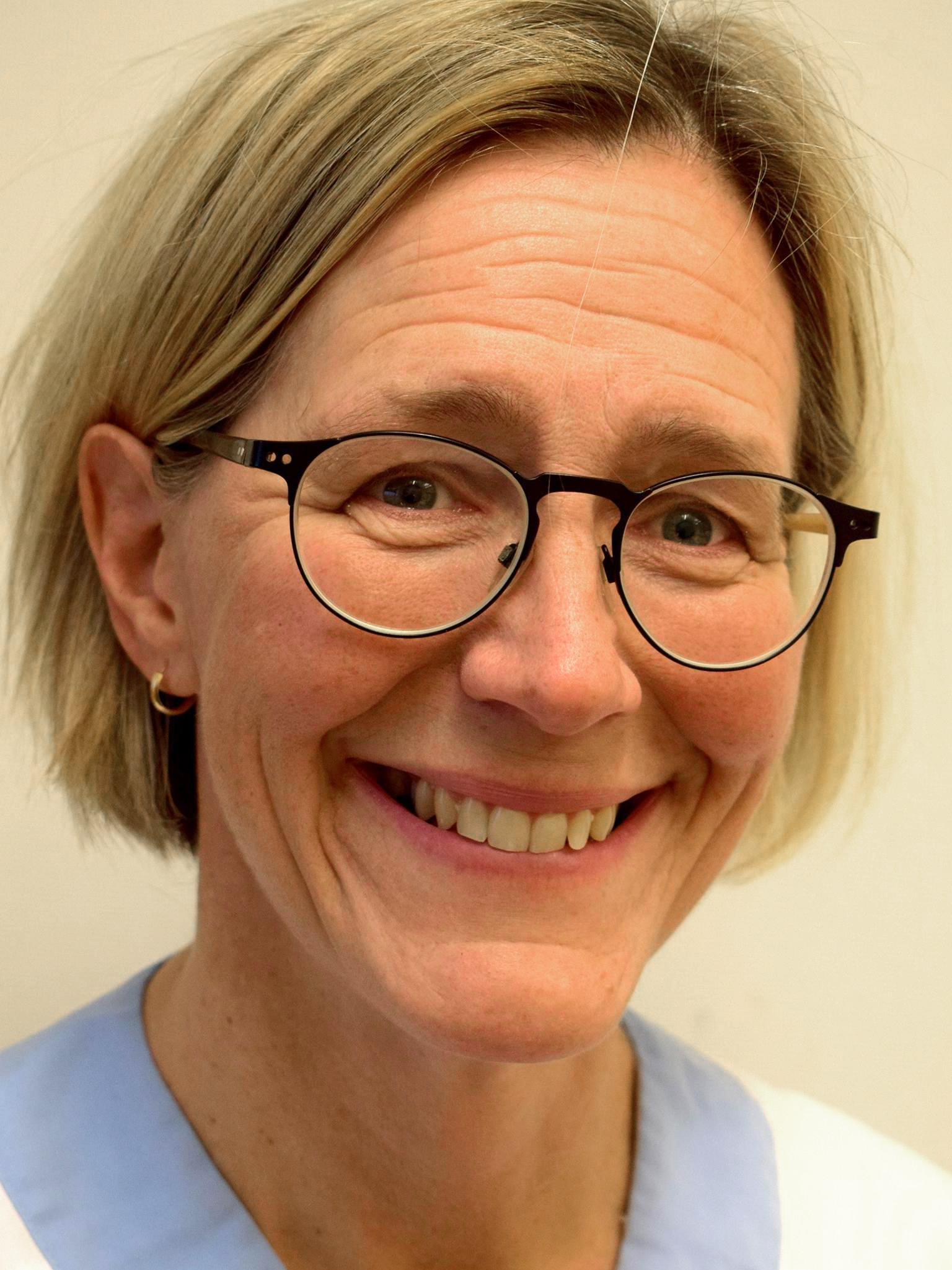