Catherine J. Kudlick is Professor of history at the Department of History, San Francisco State University, USA, where she is also director of the Paul K. Longmore Institute on Disability. From November 11 to December 10, she is a Visiting Professor at Umeå University and will participate in a film screening and a panel discussion on the theme of film and functionality together with Karin Ljuslinder, Department of Cultural and Media Studies, and Josefine Wäälivara, Department of Historical, Philosophical and Religious Studies, Umeå University.

More information in the complete program for the Umeå European Film Festival at: http://ueff.se/visning/

Department of historical philosophical and religious studies
Other 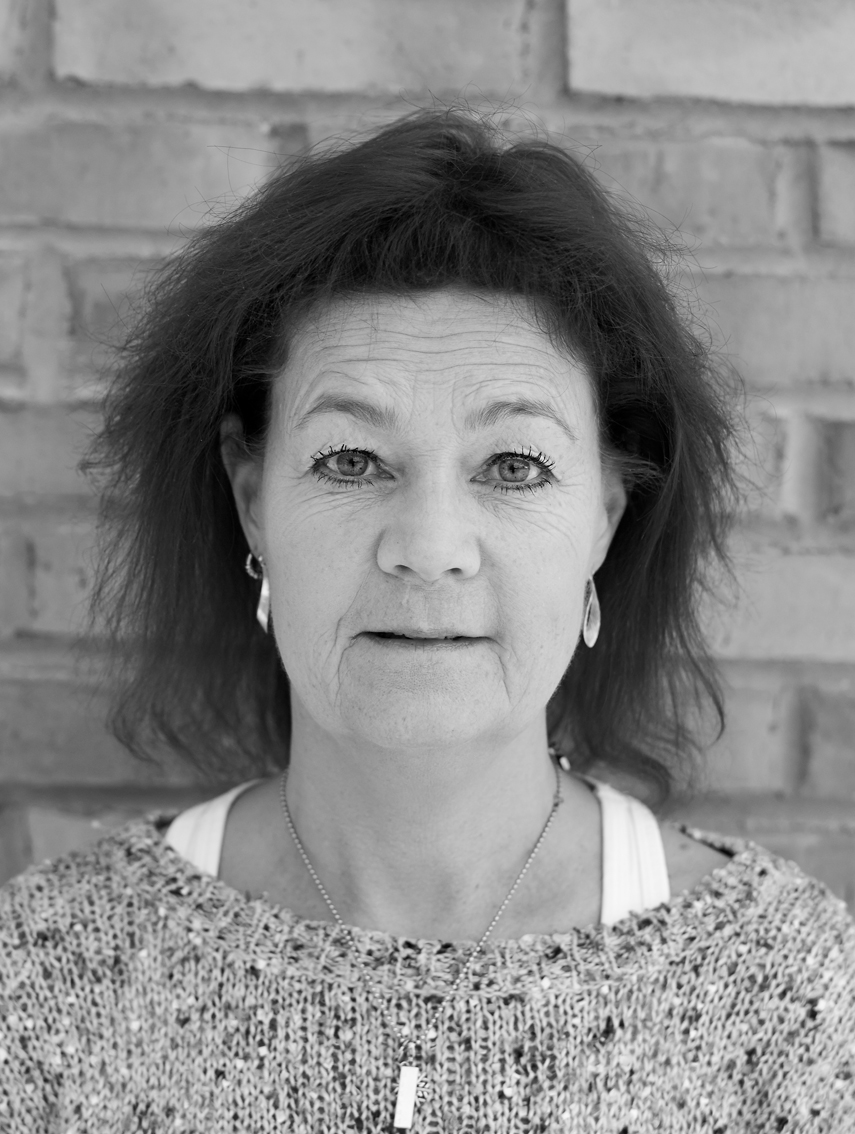 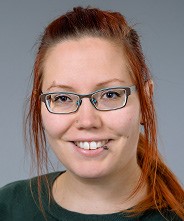