The production process can be operated by non-experts within the space of a standard shipping container. The technology, and the pilot unit that it has been tested in, have already attracted the attention of investors in Sweden and Germany. 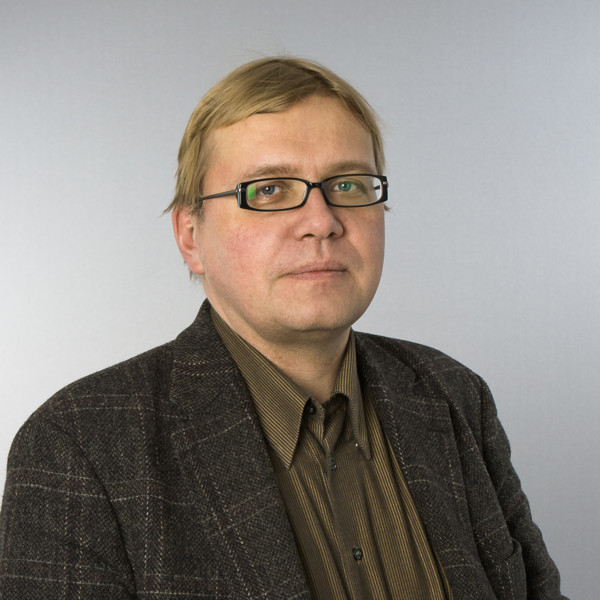 Jyri-Pekka Mikkola, professor at the Department of Chemistry.

"The containers can be shipped anywhere in the world," says lead research Jyri-Pekka Mikkola, Professor at Umeå University and Åbo Akademi University.

Hydrocarbons are the basic components of fossil fuels such as petrol, diesel and jet fuel. Making hydrocarbons from biomass, for instance forestry residues, is a hot topic in research and development. The fuel industry is in demand for cost-effective solutions for biofuels that can be mixed in with fossil fuels, with the objective of reducing the climate impact of the latter.

"This is a disruptive technology. It does not have to be constructed on the scale of a biorefinery," says Jyri-Pekka Mikkola.

"This application could be operated on behalf of a petrol station or village. Because the process also renders liquefied petroleum gas, which can be used in gas-to-power engines, it may be used to produce electricity."

The pilot unit that the technology has been tested in can make up to 250 litres of biofuel per day from biomass that is turned into an alcohol before becoming hydrocarbons.

"Two full-scale plants will be built. One for petrol and one for diesel, according to the principle that the resulting fuels will be entirely void of petrochemicals. Both fuels will be exact chemical copies of their synthetic counterparts," says Kent van Klint.

"Our business model is to produce and sell plants," he adds.

"We leave it in the hands of those who have capital to construct full-scale productions units," says Jyri-Pekka Mikkola. "We are going to concentrate on selling licences and making the catalysts. The secret is in the catalysts."

The invention and the pilot unit have been developed by Jyri-Pekka Mikkola and colleagues Ajaikumar Samikannu, William Siljebo and Lakhya Konwar in the research environment Bio4Energy. The colleagues are partners in the company Eco-Oil.

This article was first published in the magazine Aktum no. 1 2018.

Bio4Energy is a research environment developing methods and tools to run a sustainable and efficient bio-refinery. Umeå University, Luleå University of Technology, SLU Umeå and Innventia are the founding members.