As a Professor of Cardiology and Consultant Cardiologist, Michael Henein lives for his vocation. "I always believed that medicine was a mission rather than a job," he says. "There are lots of questions we need answers to and these are the ones I research and research until I find answers. I don't stop at what guidelines say. I go the next mile."

As a child growing up in Alexandria, Egypt, Michael was inspired by an uncle who was a cardiologist. He worked hard at school, managing to achieve the 96.4 per cent score that would open the door to medical school.

Cardiology and the heart, which he finds the most interesting of bodily organs, have always fascinated Michael. "The heart is dynamic and it suits the beat of my life,"[DH1] he says. But to study cardiology, he needed to go abroad. England was the destination but getting there from Egypt was not a simple matter.

Michael first had to convince the British Council in Alexandria that he was worthy of financial support. As with all else, his determination paid off and he was given a fellowship which was later extended so he could continue training and doing research at Papworth Hospital in East Anglia.

This was followed by a contract at Cambridge University's Addenbrooke's Hospital where he started working on his PhD. While others spent their evenings in the Cambridge pubs, Michael was hitting the books. "I wanted to gain as much experience as I could so I could go back to Egypt highly qualified," he says. 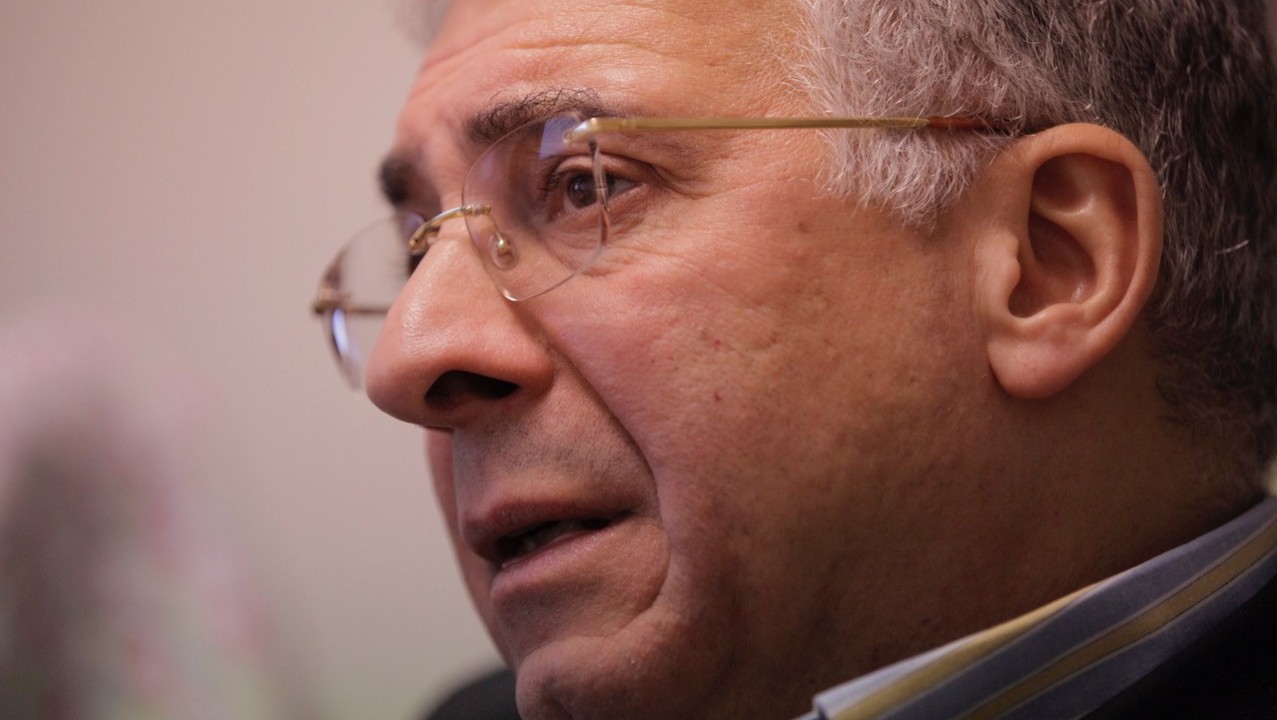 He never did go back to Egypt to live, but his efforts landed him a job at the Royal Brompton Hospital in London, where he remained for 15 years, working first as a Trainee in Cardiology and then as a Consultant in Cardiology. Brompton Hospital is affiliated with Imperial College, London, and Michael was employed there as a Senior Lecturer, which launched his academic career.

In 2007, after 15 years at the Royal Brompton Hospital, it was time for a sabbatical and Michael contacted a few universities, including Umeå University where he had briefly done research in 1998. "I decided that I would accept whichever university offer came first," he says. In no time, a letter had been sent from the head of the Umeå Hospital Heart Centre requesting a meeting with Michael.

"They suggested I come to Umeå for a 'discussion' and I started in January 2008 as a Senior Consultant at the Heart Centre," says Michael. "One thing led to another and in 2010, he became Professor of Cardiology.

In addition to bringing his expertise in coronary artery disease and heart disease to Umeå University, Michael introduced advanced echocardiography and non-invasive cardiac imaging, to the university hospital. He is currently working on a number of projects, particularly related to coronary diseases and severe calcification of the arteries, and cooperates with centres outside of Umeå, in Europe, the US and Asia, to gather a larger amount of patient data and to assess the geographical impact of the disease. Michael has published over 300 papers in journals and published books about echocardiography and heart disease.

Today Michael maintains a base in England near Heathrow Airport, which makes it easier for him to travel. "I continue to collaborate internationally and travel on behalf of Umeå University," he says. In fact, Michael lectures and works all over the world. "Whatever I can't do in Umeå I do elsewhere and the university has never objected," he says.

He also attracts students from around the world to conduct research and get their PhDs at Umeå University. His efforts are paying off with the recruitment of students hungry to learn under his tutelage. Since 2010 he has supervised 14 PhD theses in Umeå. "I push my students to finish their PhDs," he says, adding "They understand from day one that once we accept to work together I will push them until they finish their course and get their PhD. Life is short and we have to produce!"

For Michael, working in Sweden provides a respite from the non-stop days in England where he often works without taking a break. "The days are more relaxed and structured in Sweden, with 'fikas' (social coffee breaks) and a casual way of dressing," he says. Michael also gets his fix of salmon in Umeå, something he loves to eat. "By coincidence I bought my apartment on Laxgränd (Salmon Alley)," he says laughing.

He has a passion for music, and listens to it because, "Music drives me into getting my mind active and analysing things rather than accepting them as they are." He established a European Coptic choir with members from the UK, France and the Netherlands and also an international orchestra. The St Kyrel Choir and Orchestra perform in the UK, France and Italy. In 2014 they performed in Umeå.

Michael visits Alexandria at least twice a year to do charitable clinical work at a Coptic Church hospital and he also gives lectures at a cardiology conference there. "I've been abroad for over 28 years, but am still happy to be an Alexandrian-born ambassador sharing experiences and helping out," he says.

Born in Alexandria, Egypt.
Has a PhD from Imperial College, University of London in 1997.
Has published more than 300 papers and written books about heart disease and echocardiography.
At the University of Umeå since 2010.
Currently Professor of Cardiology, Umeå University and Consultant Cardiologist, Umeå Heart Centre.

The Department of Public Health and Clinical Medicine was formed in 1999 and consists of the following divisio...