Mixed forests are the future

FEATURE Properly mixed forests are more valuable than the monoculture that dominates at present. This is demonstrated by Micael Jonsson, an ecologist at Umeå University, in his research. T"he switch has to start now. What we do with our forests today is something we’ll have to live with for at least 70 or 80 years," he says. 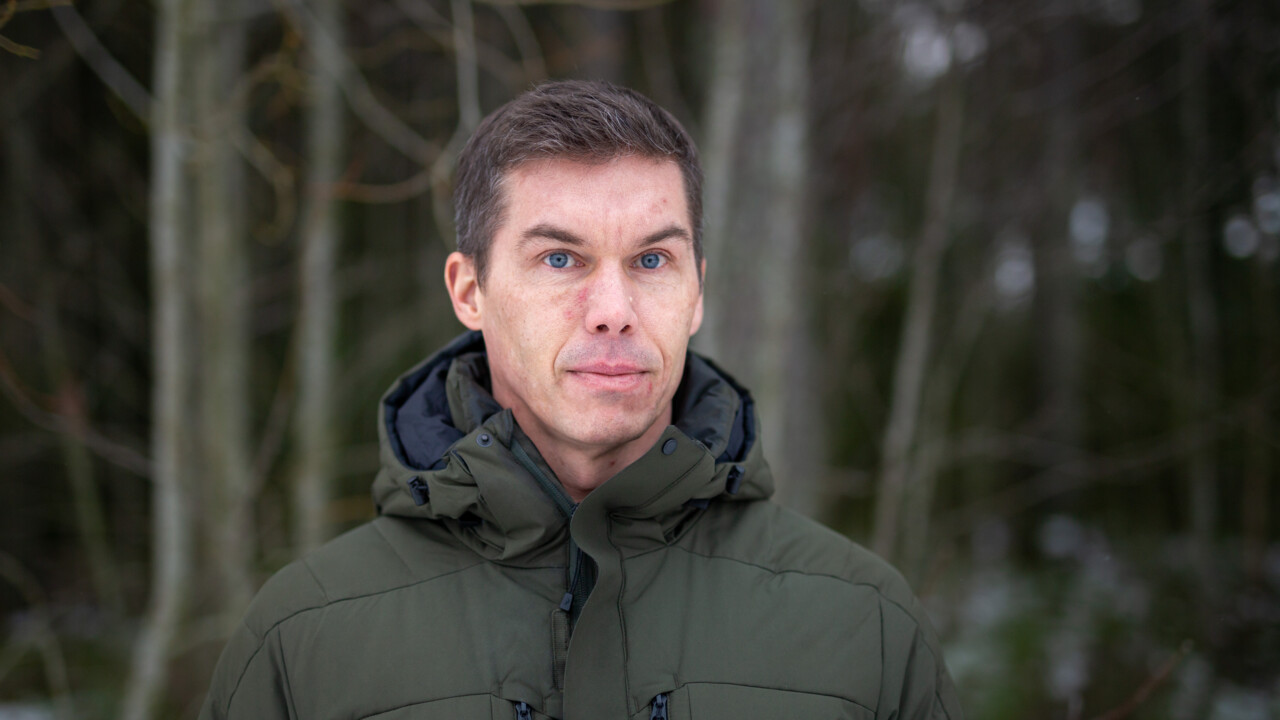 Micael Jonsson, research fellow at the Department of Ecology and Environmental Sciences.

In early 2019, Micael Jonsson published an article about mixed forests in Nature Plants, together with Jan Bengtsson and Tord Snäll at the Swedish University of Agricultural Sciences, Lars Gamfeldt at the University of Gothenburg and Jon Moen at Umeå University.

The article presents a study on which tree types should be mixed in order to improve tree growth and promote biodiversity. By analysing data from the National Forest Inventory, the researchers show that it’s important to mix the right tree types. Spruce and birch is best in the north, while fir and birch promotes more ecosystem services in southern Sweden.

This article is a follow-up to an article that Micael Jonsson helped to publish in Nature Communications in 2013, which criticised monoculture in Swedish forestry.

“The major forestry companies’ clearing of forests devastates biodiversity and many other services provided by forests,” says Micael Jonsson.

Forests bind more carbon if we allow them to get older, which is beneficial for our climate.

Many benefits would be achieved if the forest industry was to follow the advice provided by Micael Jonsson and his colleagues. Mixed forests are less susceptible to fires, storms, droughts and insects than monocultures. Mixed forests can also improve timber quality and the forest can be used for products with longer service life.

“Fast-growing spruce forests are often turned into short-lived products such as paper, which gives rise to immediate carbon emissions in the atmosphere. Forests bind more carbon if we allow them to get older, which is beneficial for our climate,” explains Micael Jonsson.

Another aspect is that nobody knows what the most attractive features of forests will be in a hundred years’ time. If tourism, for example, is the main reason why people visit forests, clearing forests and spruce monocultures won’t be what people want to go and see.

According to researchers, mixed forests are less suscepti-ble to fires, droughts, storms and insects than forests accommo-dating a single tree species — known as monoculture — and are also much better at supplying more ecosystem services.

Micael Jonsson is seeing positive signs right now. Clearing forests is criticised more frequently, the Swedish Forest Agency is providing information about mixed forests, many private forest owners in southern Sweden want to fell fewer trees, the number of women owning forests is increasing, and these women are more inclined to prioritise forest assets other than timber production. But he thinks decisions are needed from on high in order to accelerate this development.

“Switching to more mixed forests is a major, and probably costly transition for the forest industry to make, and it’s not straightforward from a political perspective as jobs may be lost in the short term. But in the longer term, more mixed forests would increase the sustainability of forestry by promoting all forest assets.”