FEATURE The world is facing major challenges as regards ongoing and imminent climate change. This is affecting human health, and the situation is serious. “We can expect more children to die from acute asthma attacks if the air becomes more polluted,” says Peter Byass, Professor of global health at Umeå University.

A project by the name of The Lancet Countdown has been running since 2016 in order to provide a clearer view of development of the health situa-tion on a global level, and how this is influenced by climate change. Around 100 researchers from 35 institutes all over the world are looking at health and the environment on the basis of 41 different indicators. Umeå University is the only Swedish higher education institution to take part. 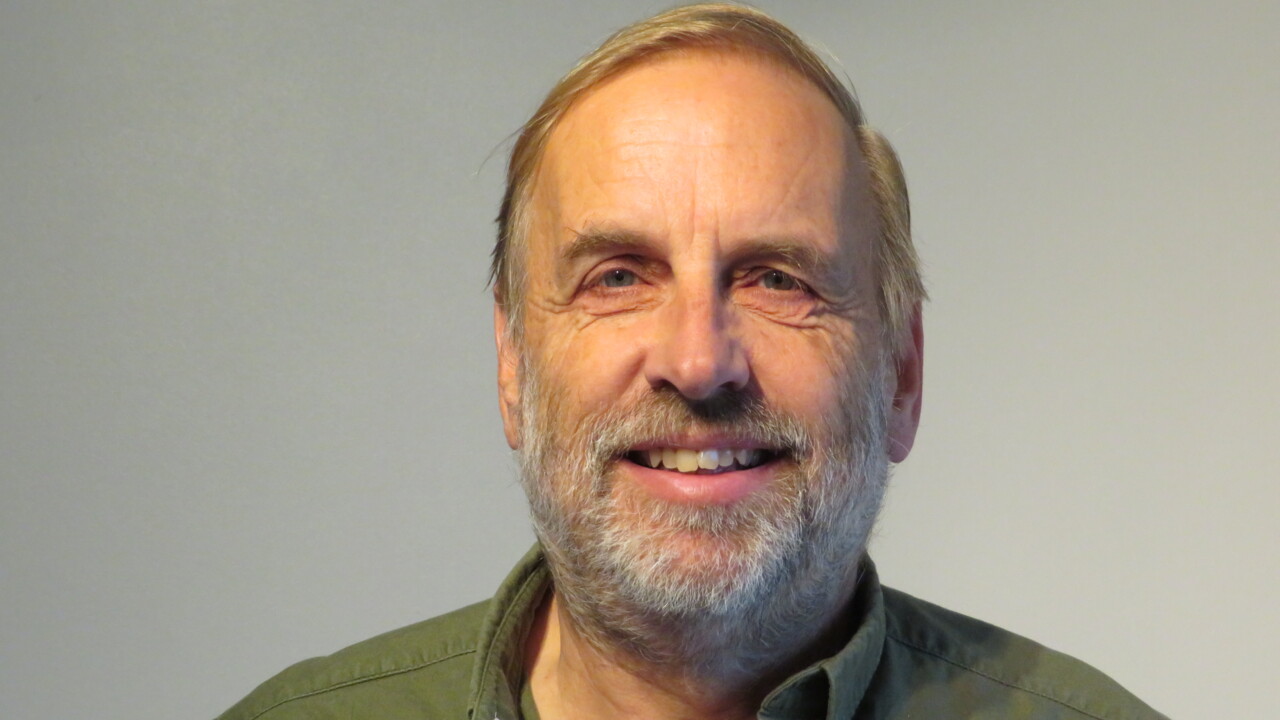 Peter Byass, Professor at the Department Epidemiology and Global Health.

“Umeå has a long tradition of looking at health issues in a global context,” says Professor Peter Byass, leader of the team in Umeå. Docent Maria Nilsson and Professor Joacim Rocklöv are also members of the team.

The 2019 Report focused in particular on child health, a very topical field Peter Byassgiven how climate issues have engaged the younger generation over the past year. According to Peter Byass, children have every reason to be worried. We can already see how climate change is causing natural disas-ters, heatwaves and polluted air.

A city like Umeå has good air quality, but the air quality in cities like Delhi and Shanghai is poor.“You can barely breathe there. Just think of all the children who have to grow up in that kind of environment. This will have serious consequences,” says Peter Byass, outlining a scenario where more children will die because of air pollution.

Greta Thunberg and her friends are absolutely right to raise their voices.

But children aren’t the only ones who are suffering. More frequent heatwaves are a consequence that’s affecting the elderly to a greater extent. A factor that has shocked researchers.

Exposure to heatwaves has kept increasing,” says Peter Byass, explaining that fewer than 10 million people in the world had experienced heatwaves just five years ago. Last year, this figure stood at 220 million.

“Climate change is affecting us all.” 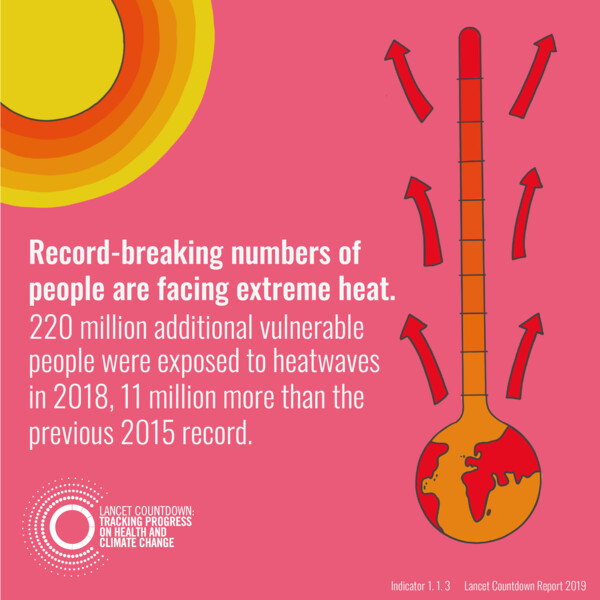 Researchers working on The Lancet countdown are providing lots of different perspectives, but they’re all unanimous.

“There’s no doubt that we’re seeing climate change, and it’s highly likely that this threat to human health will have severe consequences. These are serious threats,” says Peter Byass, who encourages everyone to help make the changes that they can assist with, small or large ones, while also emphasising that global partnerships are required in order to achieve real change. Immediately.

“This is an urgent matter. The longer we wait, the more expensive it’ll be.”

The ‘Countdown’ refers to the time remaining until 2030 so we can change course in vital areas according to the UN’s 2030 Agenda. A report is published each year in the scientific journal The Lancet.