The library has acquired from the author and journalist Sigrid Kahle (1928-2013) the book collection that she and her husband John Kahle had built since the late 1940s. 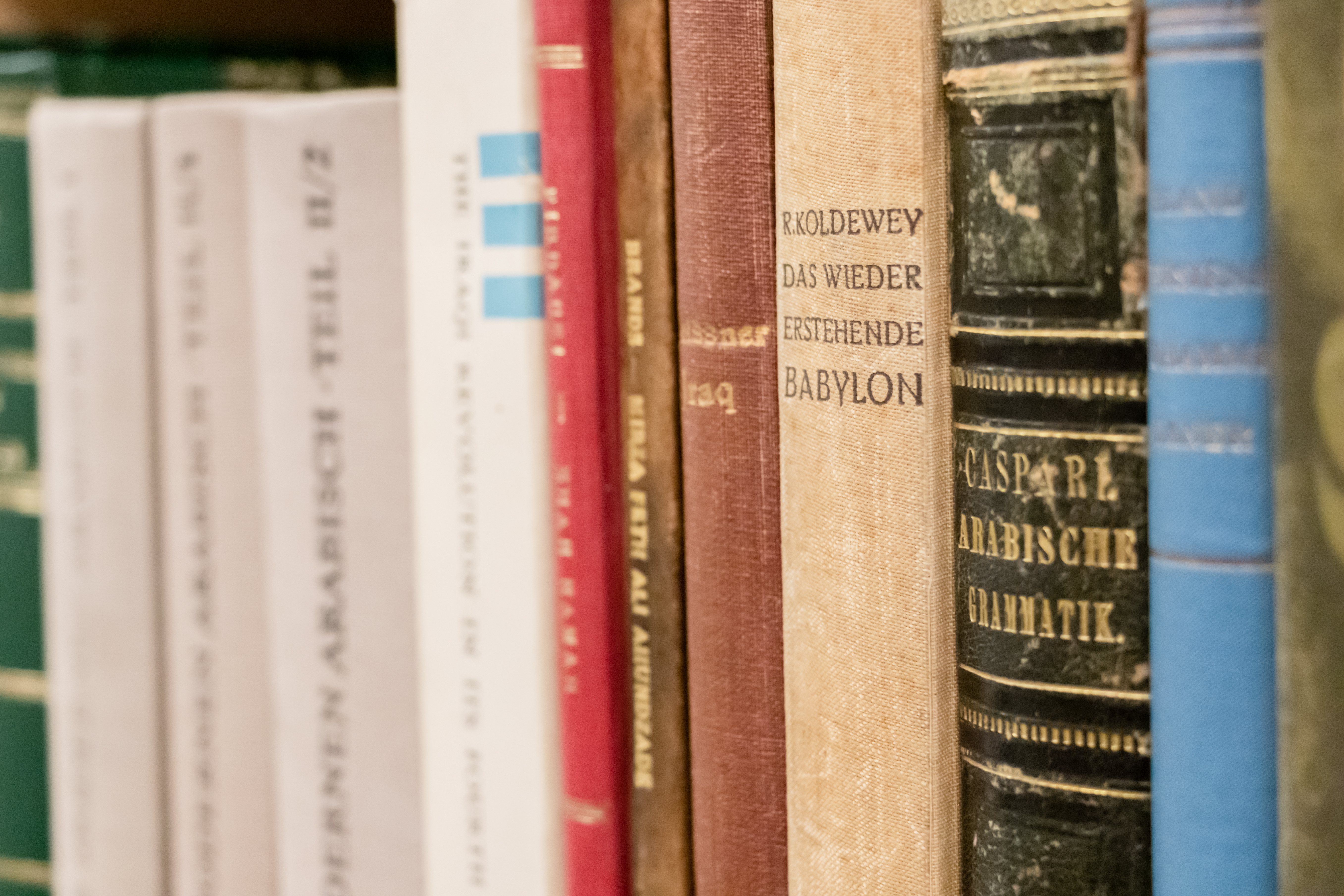 The search string "Sigrid and John Kahle's Book Collection" is searchable in the national union catalog Libris and the library search tool:

A unique collection of books

The collection meters of approximately 8,000 volumes contains literature in German, French and other languages and also a unique collection of arabica, islamica and orientalica focusing on Iran, Iraq, Afghanistan, Pakistan, India, the Middle East and Africa. The main emphasis of the subject matter lies in the muslim and oriental cultural area, but also in areas such as political science and international politics.

Who where Sigrid and John Kahle?

Sigrid Kahle was the daughter of Henrik Samuel (H.S.) Nyberg, an orientalist and professor at Uppsala University 1931-1956, also a member of the Swedish Academy. Sigrid got married to John Kahle in 1951. John was the son of the distinguished German language researcher Paul Kahle whose most significant academic efforts related to the history of the Hebrew Bible text. Paul Kahle was also a close friend and colleague of H.S. Nyberg. After the Second World War John Kahle entered the service of the Foreign affairs services of West Germany, established by the Western Allies. As a diplomat family, the couple Kahle was stationed within the Islam-dominant culture on two continents, Asia and Africa.

Support from the Kempe Foundations and Riksbankens Jubileumsfond

In acquiring the collection the library received financial support from the the Kempe Foundations and Riksbankens Jubileumsfond. Sigrid Kahle officially handed over the book collection at a ceremony held at the library on 26 October 2006.