NEWS Today, social media shape many facets of human relations. Quick digital messages have replaced the physical meeting or the phone call. But are the social media platforms really designed for socializing? In his PhD thesis, Aesthetics of Being Together, Christoffel Kuenen suggests that the services provided by companies such as Facebook or LinkedIn are primarily designed to complete different tasks, not for being together. 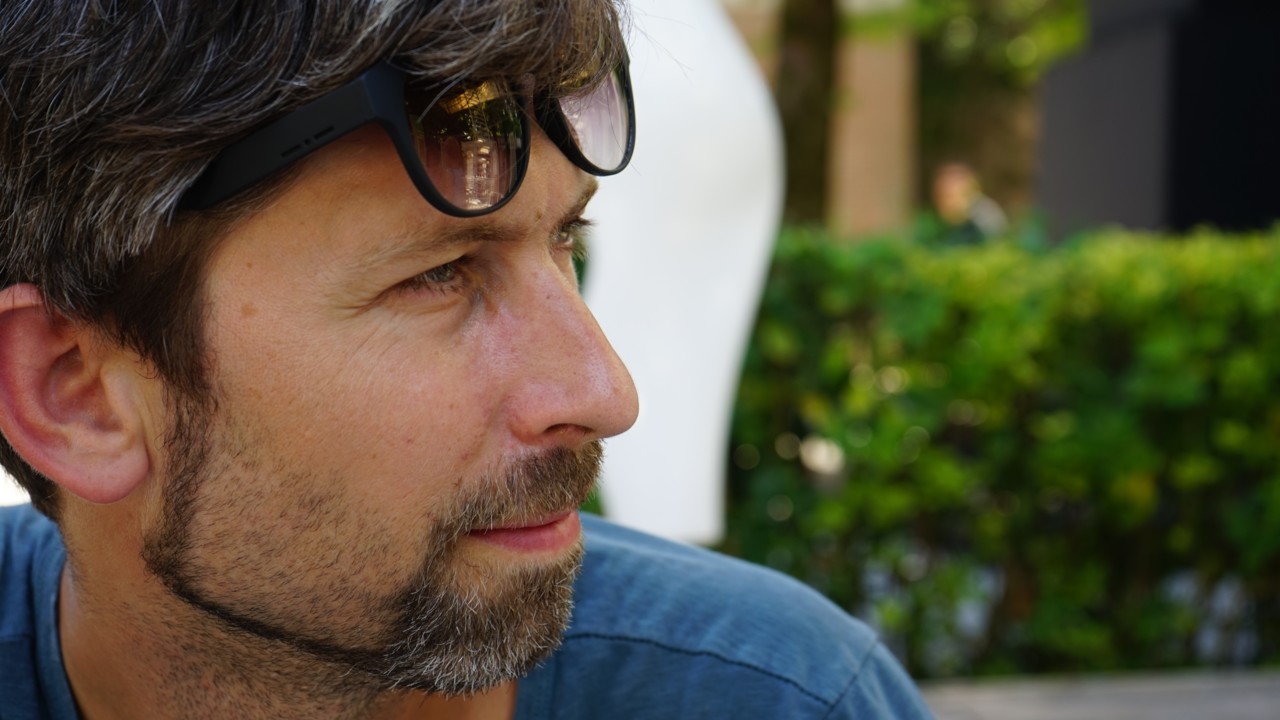 Traditionally, interaction designers have designed for the communication that occurs between people and digital objects, typically a task waiting to be checked off a list. In the social media landscape of our time, digital objects now also mediate relations between people, not just between people and things. Christoffel Kuenen believes that this calls for a new way of approaching design in relation to social digital platforms – "a design for being together".

– When I started my research project, I did not realise there was a blind spot when it came to designing for being together in the digital world. Through my research I came to the realisation that interaction design is currently locked into efficiency and task performance, seeing people as resources or commodities, says Christoffel Kuenen, Programme Director for the Master's Programme in Interaction Design at Umeå Institute of Design.

What Christoffel Kuenen proposes is that we expand the notion of aesthetics to refer to how technologies shape how we relate to each other, through digital things. This can be done by looking at how design approaches group interaction, for example.

– I'm interested in the social dynamics of larger groups of people and how traditional forms of being together could translate into the digital realm. The realization that today's social media platforms are primarily concerned with completing different tasks, rather than promoting socialising for the sake of just being together, was what put the research project on its current trajectory.

– For example, when posting a photo on Instagram or setting up an event on Facebook you are not really being together with the group of people you are addressing. The communication is a by-product when performing a specific task. Also, we are constantly curating our presence on these platforms making the actual social interactions less than organic, rarely in the moment.

I his thesis Christoffel Kuenen poses the question: 'What does it take for design to create things that have more emphasis on the experience of being part of a group, of being present with a group?' He wants to know what it takes to design digital equivalents to the social settings we experience in real life, like walking down the street or going to a concert. Today, there's not really a digitally mediated equivalent to that.

– The aim of this research project has not been to present a full-fledged revolutionizing app for your phone. It's a starting point, really. By identifying a glitch in the way interaction designers approach designing for togetherness in the digital era, an avenue previously unexplored is opened up.

In his future research projects, Christoffel Kuenen will continue to explore the way digital products and services are present in our lives, the role they play in how we relate to other people, and what it means for designers to shape our digital, social future.

Stoffel Kuenen was born in Tanzania and grew up in Haarlem, the Netherlands.
He received his Master's degree in Industrial Design Engineering from TU Delft, the Netherlands, in 2002.

About the Public Defence of the Doctoral Thesis: