NEWS The findings of Kevin Vikström's thesis from a coastal area in the Baltic Sea show that a decrease in nutrient salts, and thereby growth, does not necessarily reduce oxygen consumption. Kevin Vikström proposes a new perspective of marine environmental management, where maintenance respiration must be taken into account. He will defend his thesis on 9 November at Umeå University. 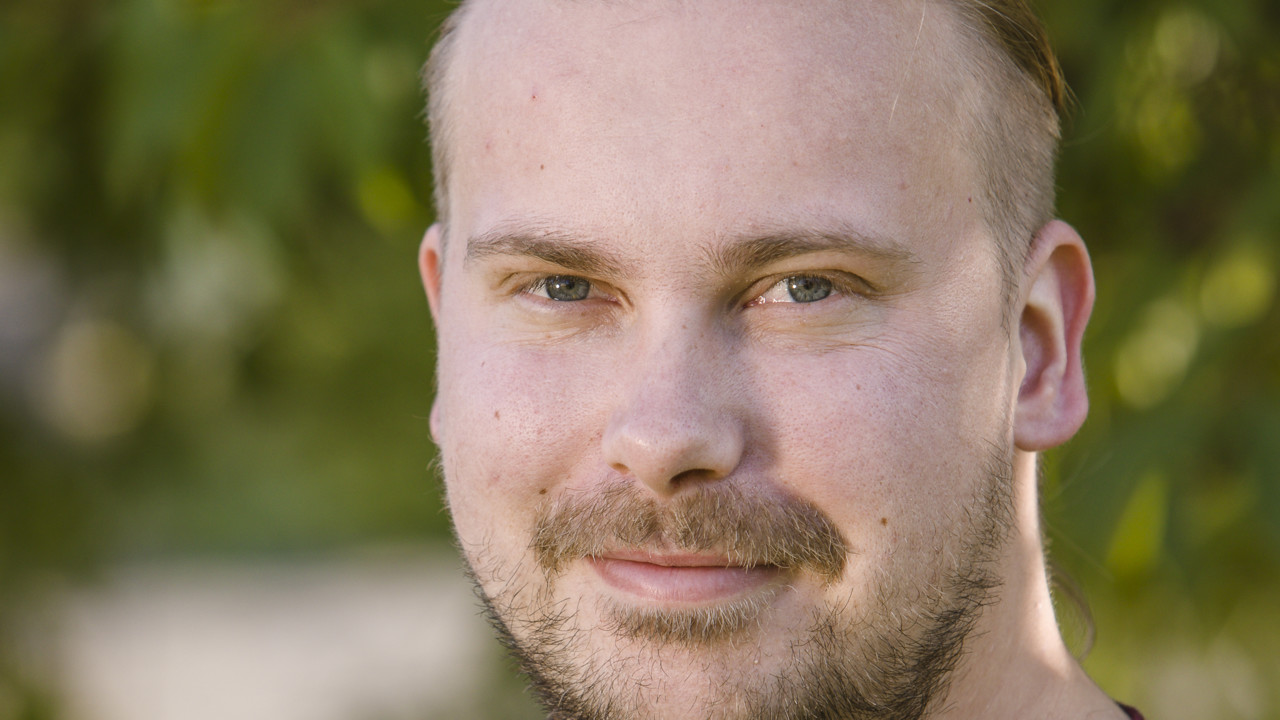 An increase in oxygen-free areas and a decrease in oxygen in coastal areas have been observed globally in recent years. This leads to areas where no fish or crustaceans can live. In order to counteract the occurrence of oxygen deficit, more knowledge is needed about the distribution of oxygen consumption caused by growth and maintenance respiration.

Respiration means that carbon compounds and oxygen are converted into energy. All living marine animals need energy for growth, as well as for maintenance functions, which means that the energy is used for example to be able to move around, maintain vital functions and repair injuries.

"In a broader perspective, the findings show that a decrease in bacterial growth with the help of lower amounts of nutrients does not necessarily reduce the oxygen consumption for bacteria. Instead, the growth-based respiration converts to maintenance respiration with a marginal difference in total consumption of oxygen as a result," says Kevin Vikström.

Respiration for maintaining vital functions, but not growth, in the ecosystem can be high in coastal areas. The current environmental management strategy that focuses on growth may thereby be deficient.

"Baseline and maintenance respiration are crucial to take into account to understand and manage the development of oxygen-depleted coastal areas in a suitable and economical way," says Kevin Vikström.