NEWS Arcum-affiliated researcher Johan Örestig spoke for apr. 1 500 climate protestors in central Umeå at the end of September. He has now written a follow-up chronicle on the subject of Academia's role in the climate crisis, which you can read below.

About 1 500 citizens gathered on the 27th of September in central Umeå to protest against the slow progress of climate change policy.

"Few deny that universities play an important role in the most critical issue of our time, the climate crisis. But what role? When I was a graduate student I worked within a labor market research project that studied the relation between demographic changes (aging populations), labor force composition and the future of the welfare state. As a politically interested person I was constantly frustrated by the narrow perspectives within the project. It was as if the question of the future of the welfare state could be understood in isolation from other questions, like the climate crisis. In this case the question of the role of the university is quite simple: Research should not only focus on individual and separate areas of society and the world, but also make visible how these areas are connected and dependent on one another. For example, it seems reasonable that research about the future of the welfare state integrates ecological perspectives because every societies’ prerequisites are conditioned by the nature which provides natural resources, farming possibilities and fresh air and other things essential to social reproduction. This becomes possibly more apparent as the climate crisis starts affecting even the parts of society that normally isn’t considered as “part of the environment”.

But sadly, it isn’t that simple. Society is embedded also within another system, which is the growth-based economy. Different countries’, organizations’ and individuals’ success relies on how well they can compete for market shares. This growth is deeply embedded in the fossil-fuel industry which is the engine of the climate crisis. This in turn makes it so that the resistance against freedom from fossil capital is compact and strong, and that the interests to forward “sustainability” and “green growth” within the boundaries of the contemporary political and economic system is seen as sufficient to meet the climate crisis. In this ideologized debate, research can be a potentially uncomfortable voice that has the ability and the courage to point out issues, ask questions and provide knowledge that these interests don’t want to hear about. Here, the law regulating academic freedom is central. But even within the law there are tricky greyscales that in different ways circumvent science’s freedom and makes in vulnerable to political and economic interests who has an interest in promoting a certain image of the climate crisis and its possible solutions.

This problem is examined and discussed in a clarifying way in the newly released book “The struggle over the future: The Role of research in the conflict between growth and environment”. It is written by the future researchers Jenny Andersson and Erik Westholm and is built upon two critical studies of research programmes in the forestry industry and in Arctic research. A central problem in the greyscale between free science and interest-bound science is the demand for science to “make benefits”. This focus on benefits tends not only to undermine science’s democratic mission. There are also several examples of how benefits can be understood narrowly in terms of benefits for the outsourcer. Andersson and Westholm mean that, and highlights several examples of how, research programmes are at risk of becoming megaphones for predetermined ideas that have been decided upon beforehand from the short-term financial interests of the outsourcer.

But how should we as scientists then handle this tough situation to create more critical and open research? Here I believe that we must separate between strategies on an individual and a collective level. On an individual level it’s about actively identifying and using the space of interpretation that often exists within already financed research project and programmes. For an example it can be about providing space and voices for individuals and groups whose perspectives don’t match the shortsighted economic and political interests of today. In my own research I have been interested in how different groups in society have come together in the category “mining protestors” (indigenous, environmental activists, house owners, farmers etc.) and by the state and enterprise often are disregarded as “reactionaries”.

On a collective level it is about, within the boundaries of research groups, institutions, conferences etc. actively integrate the climate- and environmental perspective in such a way that isn’t locked in advance to normative opinions about “green growth” as the only way forward. Here Andersson and Westholm leaves the reader with a few inspiring suggestions on what such research could look like. Firstly, science should take into consideration what is called “time prints”. This is about systematic consequence analysis’ on how different contemporary actions (for an example decisions made in line with shortsighted interest from resource strong actors) affects the situation and the prerequisites for the environment and for different groups in different points of time in the future. Secondly, science should contribute with giving the future a presence in the present. Science can, through knowledge of likely scenarios, lessen the cognitive distance that often exists between the presence and a remote abstract future. Also, scientific knowledge can and should challenge established views on consensus. The climate crisis threatens us all, but there is a huge difference in how this threat is viewed depending on your social position in the world where you happen to have been born in. Science must be built upon an acknowledgement of this and bring forward the often-conflicting interests and values that which we must consider when we make decisions about political directions.

Thirdly, science should integrate the question of responsibility. This is about the democratic mission of the universities. It’s about how science should contribute with knowledge which can help society in general and different social actors in particular to take responsibility for the future, and also make visible the actors which make the largest imprint over time. This is, as I see it, an important step towards how the universities and science in general can make real it’s most important role in this question, which is to develop knowledge on climate change independent of the strong political and economic interests which dominate today." 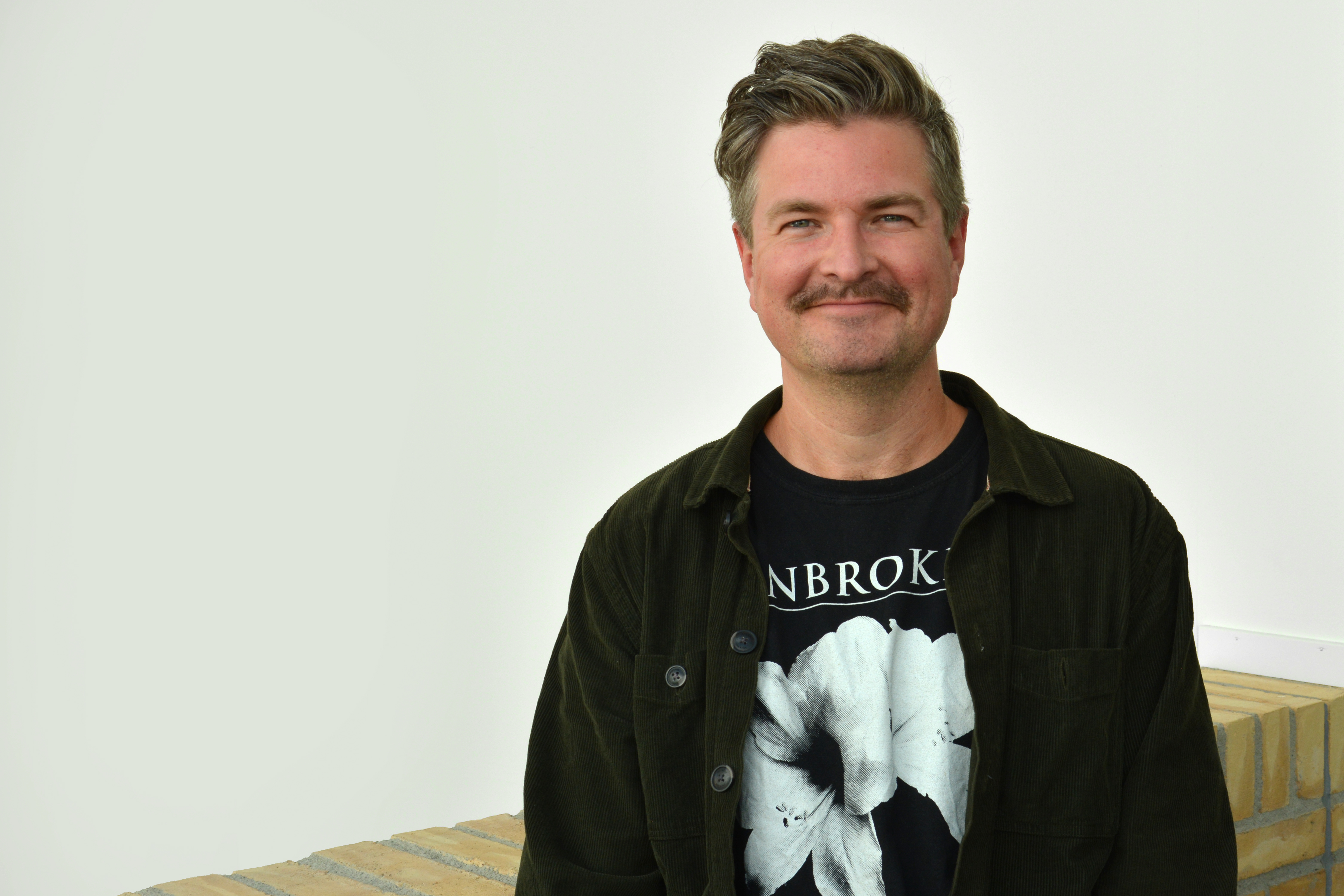