All genes of the Aspen tree mapped (at last)

NEWS This week, a team of researchers from Sweden, Belgium, England, Italy, Norway and South Korea publish the genomes of two species of aspen trees, a project that has taken close to ten years to complete and that proved to be more complicated than thought as well as significantly expanding in scope. 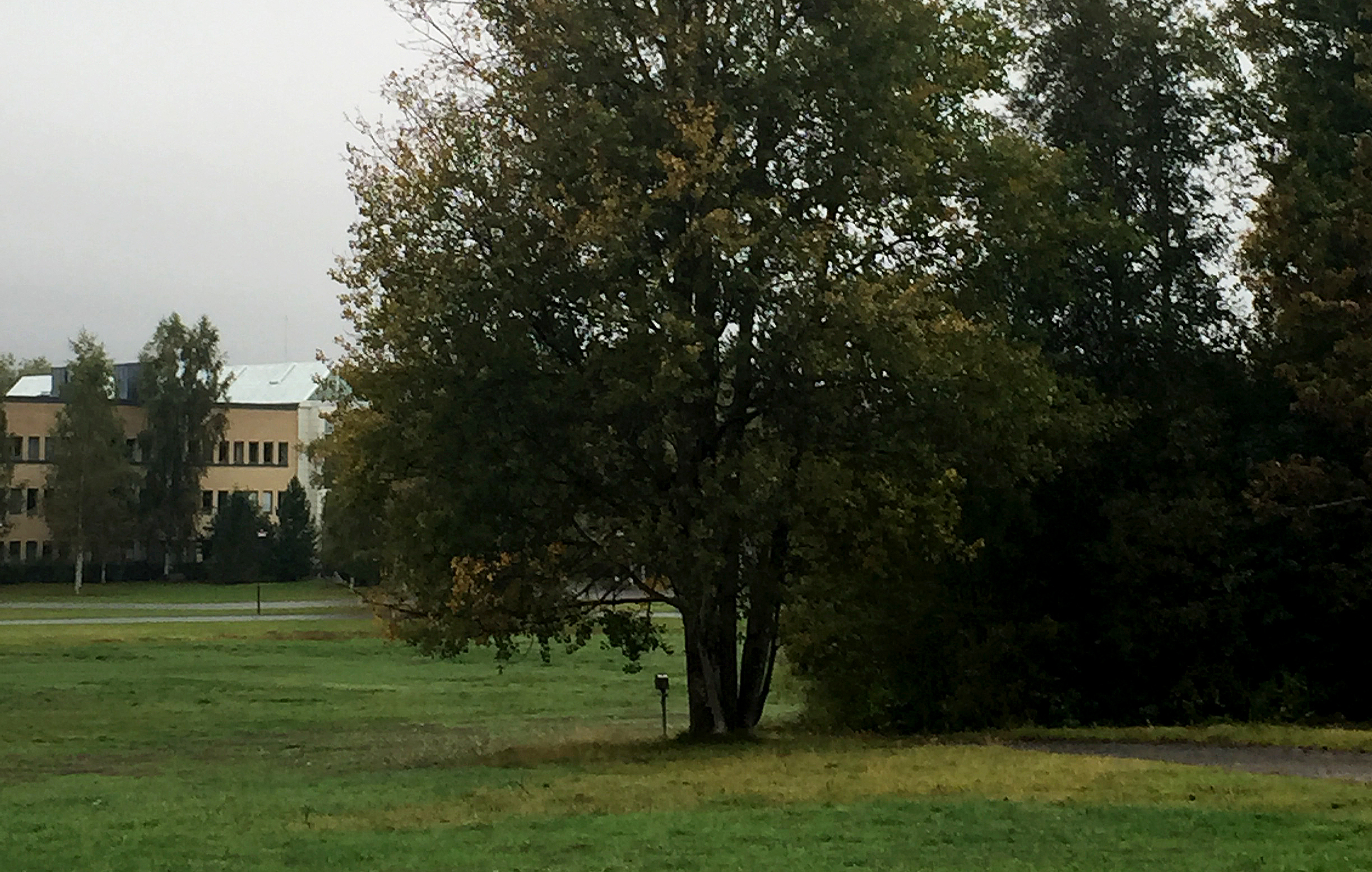 "At last! We really had a moving target as we wanted to develop a resource that will be of maximum use to all researchers in tree biology, which led us to expand the project and keep trying to improve the work", says Nathaniel Street, Umeå University, who has shifted from being a postdoctoral researcher at the start of the position to assistant professor and, currently, university lecturer, and who eventually led the project.

Charting the set of genes present in a species provides perhaps the most important piece of the puzzle for all kinds of biology studies that, once available, enables virtually any type of study. The mapping of the human genome (published in 2001) was the foundation for a broad range of breakthroughs in medicine in the 21st century. Swedish tree researchers were early comers to this area, with work starting in 1998 that provided a first mapping for a subset of the aspen genes as well as contributing to the first complete mapping of a tree genome – black cottonwood (Populus trichocarpa) in 2006. This was only the third plant genome to be published, with only thale cress (Arabidopsis) and rice being available earlier.

In 2008-2009, a small group of Swedish researchers at the Umeå Plant Science Centre took on the challenge of mapping the aspen (Populus tremula) genome. Despite the fact that no such extensive genome project had been carried out in Sweden, they were optimistic; new, cheaper and more powerful techniques had just become available and pilot studies using these had shown that, among other things, the genetic variation in aspen was enormous. Indeed, in some respects, two aspen trees are, on average, as genetically different as a human and a chimpanzee. The project received a total of one million kronor from the Centre for Metagenomic Sequence Analysis - a precursor to SciLife Lab, which was formed in 2010 - and the Kempe Foundation and Nathaniel Street, a postdoc at the Umeå Plant Science Centre, started the practical work.

The tree selected for mapping grows on the Umeå University / SLU campus and had been studied since 1999. The researchers rapidly generated promising results, but it also became clear that the genome of the closely related black cottonwood could not be used as a reference, which made the project substantially more challenging. The project expanded, and more people and research groups became involved, with 27 researchers from six countries contributing to the results that are now published in the journal Proceedings of the National Academy of Sciences, PNAS. As well as mapping the genome, 24 individuals of European trembling aspen, 22 of the American quaking aspen (Populus tremuloides) and, as a reference, 24 black cottonwood poplars were analysed, which made it possible to understand how the species have evolved and adapted to different environments.

"The biggest challenge for the work, apart from the project lacking a long-term budget, was to deal with those parts of the genome that do not contain genes" says Nathaniel Street.

The genes themselves were mapped very early in the project, but the DNA sequence between genes differs so extensively in aspen between the two copies of the genome that each individual has - one inherited from the mother and one from the father - that methods developed to study other genomes such as humans, which are very inbred compared to aspen, did not work.

"We have now been able to show, for example, which genes appear to be the most important for the adaptation of aspen to our Nordic climate. This and much of our other work in the last five years has been made possible by this project" says Pär Ingvarsson, who, during the long journey, moved to SLU in Uppsala. This is a real milestone, the huge variation in aspen is a great resource for understanding evolution and the genome sequence gives us the tools needed to unlock this information.

"While it took a long time to finally map the whole genome, the project has produced multiple spin-offs along the way. Without this project, the gigantic work of sequencing Norway spruce, published in 2013, would not have been started. The databases of plant genomes we have produced and updated are used worldwide today, says Stefan Jansson, professor at Umeå University, who started the project in 2009.

"Functional and evolutionary genomic inferences in Populus through genome and population sequencing of American and European aspen" are published today online in PNAS.