Back to the future - design histories tackle tomorrow

NEWS An ever-accelerating materialism has put humanity on a seemingly inevitable collision course with our planet's ecosystem. In her PhD thesis, design researcher Maria Göransdotter examines what role the industrial design’s history may have played in taking us here. Her research explores whether forgotten episodes in design history could open up new perspectives on how we can understand and do design today. 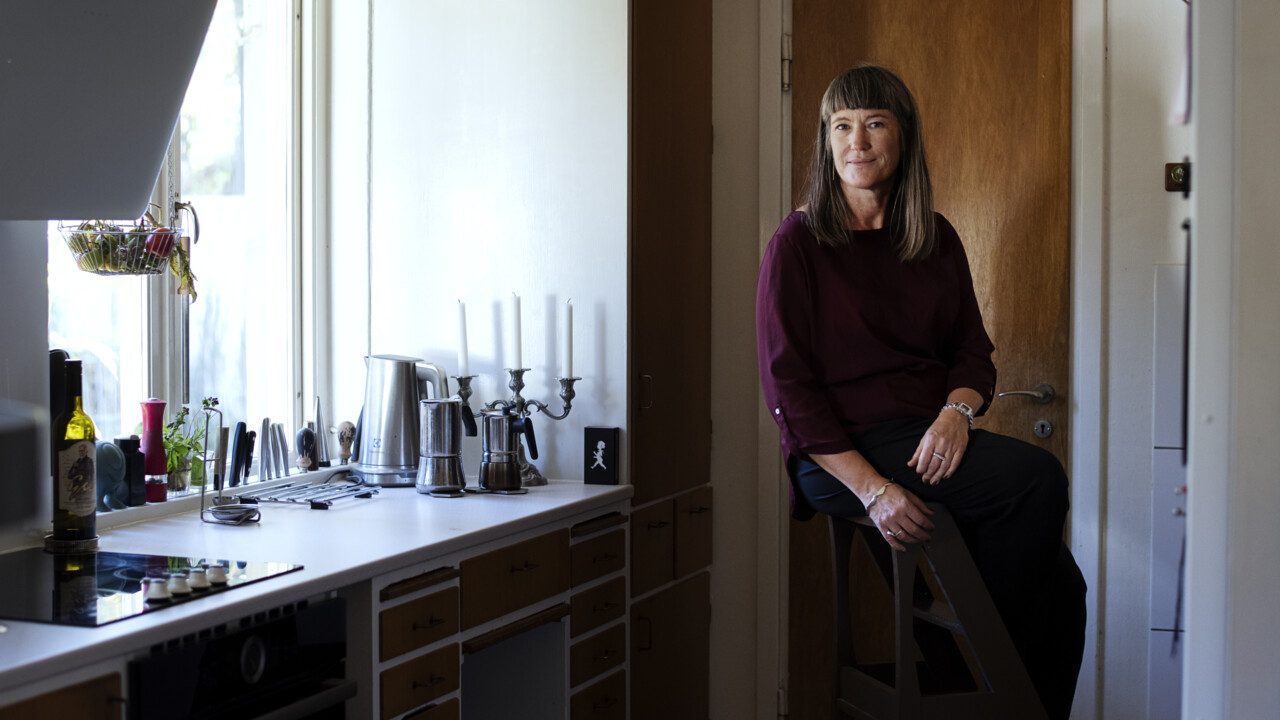 Maria Göransdotter believes that an increased awareness of the historical values embedded in the practices of design can contribute to avoiding the reproduction of the ideals that have contributed to Western civilization’s movement towards an increasingly unsustainable future.

In her dissertation, Maria Göransdotter argues that activating the transformative power within design requires an understanding of designing as fluid and changing, rather than something that is stable over time. While central concepts of industrial design may appear to be stable - such as "form", "participation" or "user" - they have indeed been introduced, established and changed over time.

According to Maria Göransdotter, many of the values that prevailed when industrial design came into being are still activated in how designers think and work today. With the major changes we are facing on a global scale, we need a fluid understanding of how design can be understood – and this requires fluid and changing design histories. Before we can create new ways of designing for a sustainable future, we need an understanding of how the past has shaped our present.

“The problem is that design is a rather a-historical field. If we are really going to try to understand where some difficulties come from in the ways we design, we need to understand where our design methods come from. But so far, design history has mostly been about things, how they look, who made them, and how they have acquired meaning in different contexts. When it comes to the history of our methods, processes and thinking in design, there is not much presence of such perspectives within design. It is almost as if methods and processes were given by nature”, says Maria Göransdotter.

“My aim has been to explore which kinds of stories about design emerge when we take our starting point in the practices of design, instead of in things or design outcomes. The idea has not been to search for the "true story" of what design is or has been, but instead to find other, and more, perspectives on what design could be, and could become. To perhaps see things we have not seen before through discovering that our design methods carry a lot of presupposed notions and expectations that steer us towards things that we may not really want to do at all”.

One of the stories that Maria Göransdotter explores is the one about the origins of Scandinavian user-centered design. According to current design histories, user-centered originated in the United States during World War II, when the Armed Forces designed ergonomic cockpit environments for fighter pilots. But according to Maria Göransdotter, the historical roots of user-centered design can just as plausibly be traced to a completely different context, on the other side of the Atlantic. Namely to Sweden.

In the 1940s, Hemmens forskningsinstitut (Home Research Institute) was founded with the aim of fundamentally changing women's opportunities for societal influence through systematically studying, and changing, housewives' work in the home. Many of the methods that were developed to create new tools and working methods introduced new, iterative and participatory design processes, including prototyping and iterative clay modelling based on in-depth user participation.

“The processes and methods that were developed during the 1940s and 50s had clear roots in both folkbildning (adult learning) and the Folkhem, a ‘People’s Home’, as well as in the women's movement and general efforts to reform and revalue women's work and perspectives in society. These ideas, methods and values later become important for how participatory design formed a few decades later. But stories like the one about Hemmens forskningsinstitut have never really been considered as "real" design, which of course plays a big role in how we think about where design practices come from and which trajectories the field of design might take”.

Maria Göransdotter hopes that the creation of other kinds, and more diverse, design histories can contribute to new ways of activating and informing today's and tomorrow's design processes by taking on more perspectives, related to, for example - environment, culture, ethnicity, gender and different power structures.

Maria Göransdotter was born in Umeå, and grew up there and in Saudi Arabia. She has previously studied the history of ideas at undergraduate and postgraduate level at Umeå University, and has also studied semiotics and aesthetics at the University of Bologna. She has been teaching at Umeå Institute of Design since 1995, and was between 2008-2018 part of the school's leadership group. Between 2013-15 she was head of department, and between 2015-18 she was vice rector. She is now defending her dissertation in industrial design, working as a teacher in design history and design theory, and currently has assignments in pedagogical development projects at Umeå Institute of Design and as an external expert in quality review of design educations in the Nordic countries.