Mixed forests deliver more – but only if mixed correctly!

NEWS Mixed forests can deliver higher tree production, more biodiversity, berries and game, and higher recreational values. But which tree species should be mixed? By analyzing data from the Swedish National Forest Inventory, researchers at Umeå University, SLU, and Gothenburg University now can give more specific advice on how to mix the right tree species. In boreal forests, spruce-birch mixtures work best, whereas in temperate forests, pine-birch mixtures are better for several ecosystem services. 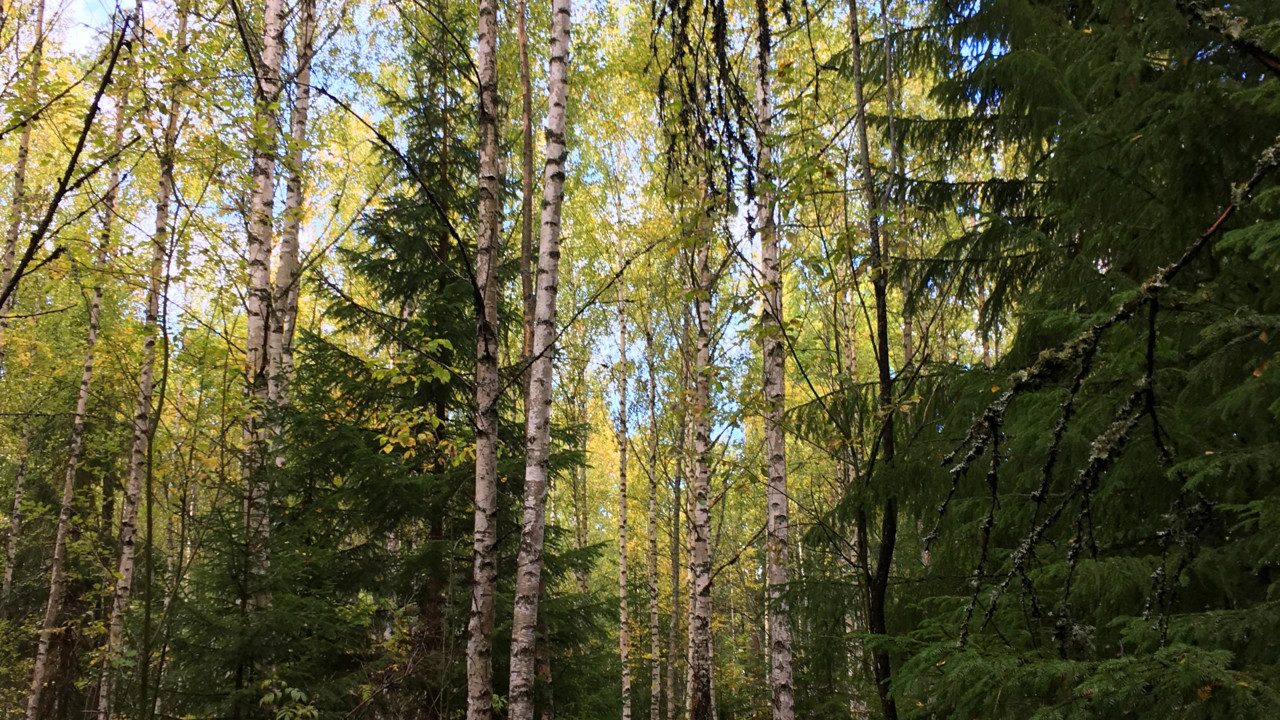 Mixed forest with spruce and birch.

The article, published in Nature Plants, can be viewed as a follow-up study on an article in Nature Communications in 2013.

"Then we found that both forestry and nature conservation could benefit from promoting a higher number of tree species, as they can deliver a wider variety of ecosystem services", says Lars Gamfeldt who led the earlier study.

But to be able to use this knowledge when planning our future forests, the advice have to be more specific. Which tree mixtures promote which ecosystem services? To answer this question, the researchers have analyzed data from the Swedish National Forest Inventory. The study was led by Micael Jonsson at Umeå University, together with Jan Bengtsson and Tord Snäll at the Swedish University of Agricultural Sciences, Lars Gamfeldt at Gothenburg University, and Jon Moen also at Umeå University.

They compared monocultures of pine, spruce, and birch with mixed stands consisting of two of these tree species. The ecosystem services they investigated were tree production, bilberry production, carbon storage, game production, and indicators of biodiversity (dead wood and understory plant species richness). Recreational values were also indirectly measured, because biodiversity, berries, and game are important for people that like to spend time in the forest.

"Mixed forests deliver higher levels of ecosystem services, but which mixture works the best is determine by where the forest is located", says Micael Jonsson.

"Positive effect from mixing spruce and birch are known from before, and is the result of two species using local resources better than a monoculture. The way in which we analyzed our data is also known from before, and comes originally from agricultural research. But it is new that we also look at other ecosystem services than just plant production", says Jan Bengtsson.

However, the results were different in temperate forests. Although spruce-birch mixtures delivered more bilberries and as high tree production as spruce monocultures, there were no benefits to the other ecosystem services that the researchers investigated. Instead, mixtures of pine and birch were a better alternative, as they deliver more bilberries, higher game production, and a richer plant community. Also tree production was higher than in the monocultures, but not as high as in stands containing spruce.

"A single private forestry owner who promotes broadleaf and pine will have problems with grazing animals. But damages on production forest could be reduced if these tree species were promoted on a larger scale, at the same time as populations of grazing animals are reduced. This would benefit nature conservation, forestry, as well as recreational activities", says Tord Snäll.

For one of the investigated ecosystem services, carbon storage in the top soil layer, there were no benefits from mixing tree species. In contrast, there was less carbon stored in temperate spruce-birch and pine-spruce forests.

"No, it is clear that you cannot count on higher carbon storage in mixed forests. But if you choose the right mixture, it is not worse either", says Jan Bengtsson.

The study also shows that the proportion of broadleaf species in conifer forests is important.

"Today, the aim is that 10 percent of the Swedish forest should be broadleaf species, but our results show that at least 20 percent is required for positive effects of mixtures to occur", says Jon Moen. 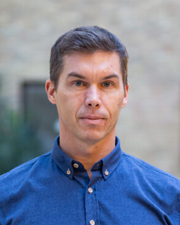