NEWS Researchers in Umeå, Sweden, have presented a model that explains why memory deteriorates as the body ages. With age, the brain receives an increased load from the heart's beating as the body's large arteries stiffen over the years, causing damage to the smallest blood vessels in the brain. 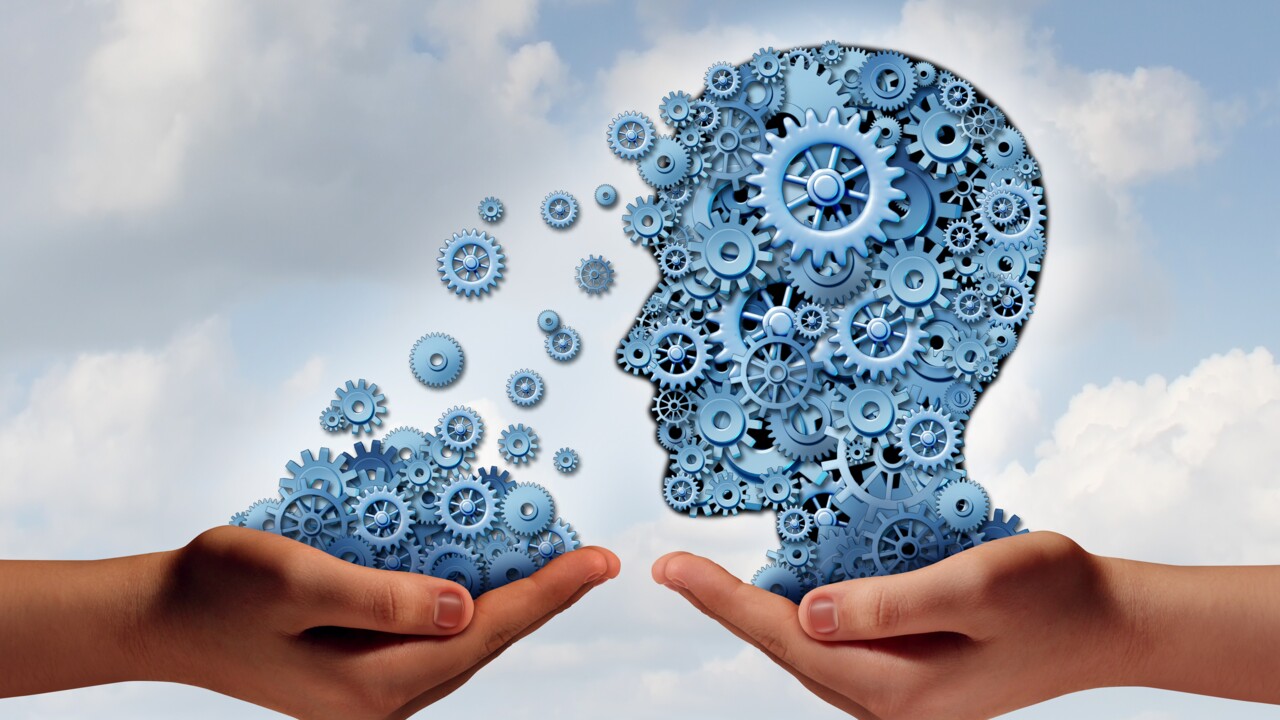 The fact that human memory is deteriorating with increasing age is something that most people experience sooner or later, even among those who avoid diseases such as Alzheimer's. Similarly, a connection between the ageing of the brain and the body is well known. However, the exact nature of this association is not known.

“We suggest a chain of events on how the ageing of the brain and vessels are related,” says Lars Nyberg, professor at Umeå University.

What Umeå researchers Lars Nyberg and Anders Wåhlin have created is an explanatory model that starts with the heartbeat, and carries through the largest arteries in the body all the way to the finest vessels in the brain. An important feature of the model is that it provides a rationale why some cognitive processes may be particularly at risk for the proposed mechanism.

As the human body ages, large arteries, such as the aorta, stiffen and lose a large portion of their ability to absorb the pressure increase generated as the heart ejects blood into the arteries. Such pressure pulsatility is instead transmitted to smaller blood vessels, for example those in the brain. The smallest blood vessels in the brain, the capillaries, are subjected to an increased stress that causes damage to cells within and surrounding the capillary walls. These cells are important in the regulation of the capillary blood flow. If the smallest blood vessels are damaged, this is detrimental to the ability to increase the blood supply to the brain when coping with demanding cognitive processes.

According to the researchers' model, the hippocampus in the brain is particularly vulnerable. The structure in that part of the brain is important for the episodic memory, that is, the ability to remember events from the past. The vulnerability of the hippocampus relates to the fact that it is located close to the large vessels and thus is exposed to the increased load early in the chain. In a young and healthy person, the pulsations are soft, but in an ageing person the pulsations can be so powerful that they affect the brain tissue and can damage the blood supply to memory processes.

The Umeå researchers' model is based on a number of previous studies from the last five years.

“We have laid the puzzle of current and verified research in different fields to a broader and more detailed picture of the course of events. It will form a starting point for future research to gain a better understanding and, in the long term, researchers may also find solutions to slow down the process,” says Anders Wåhlin.

The Umeå researchers' model has been published in the scientific journal Trends in Cognitive Sciences. 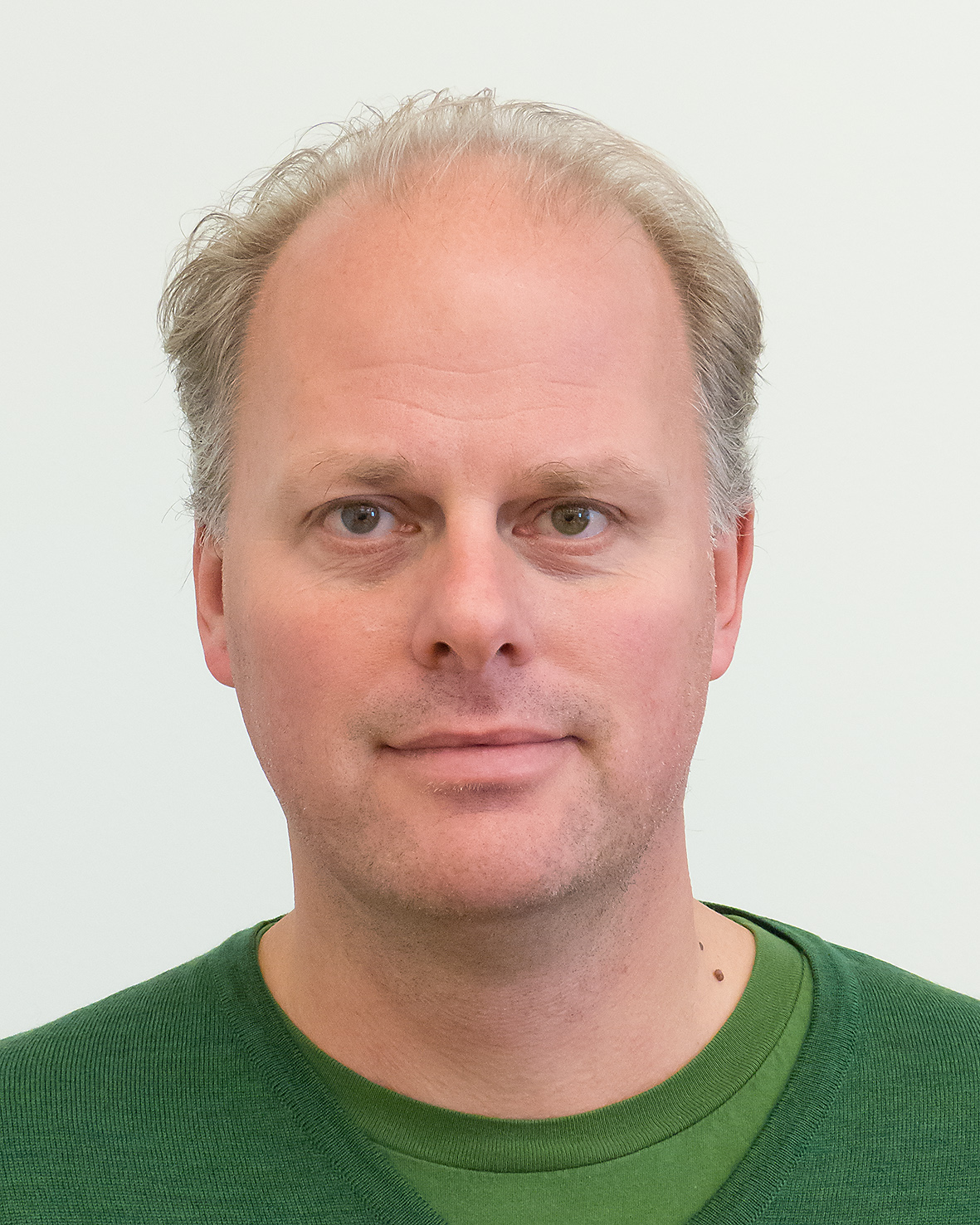 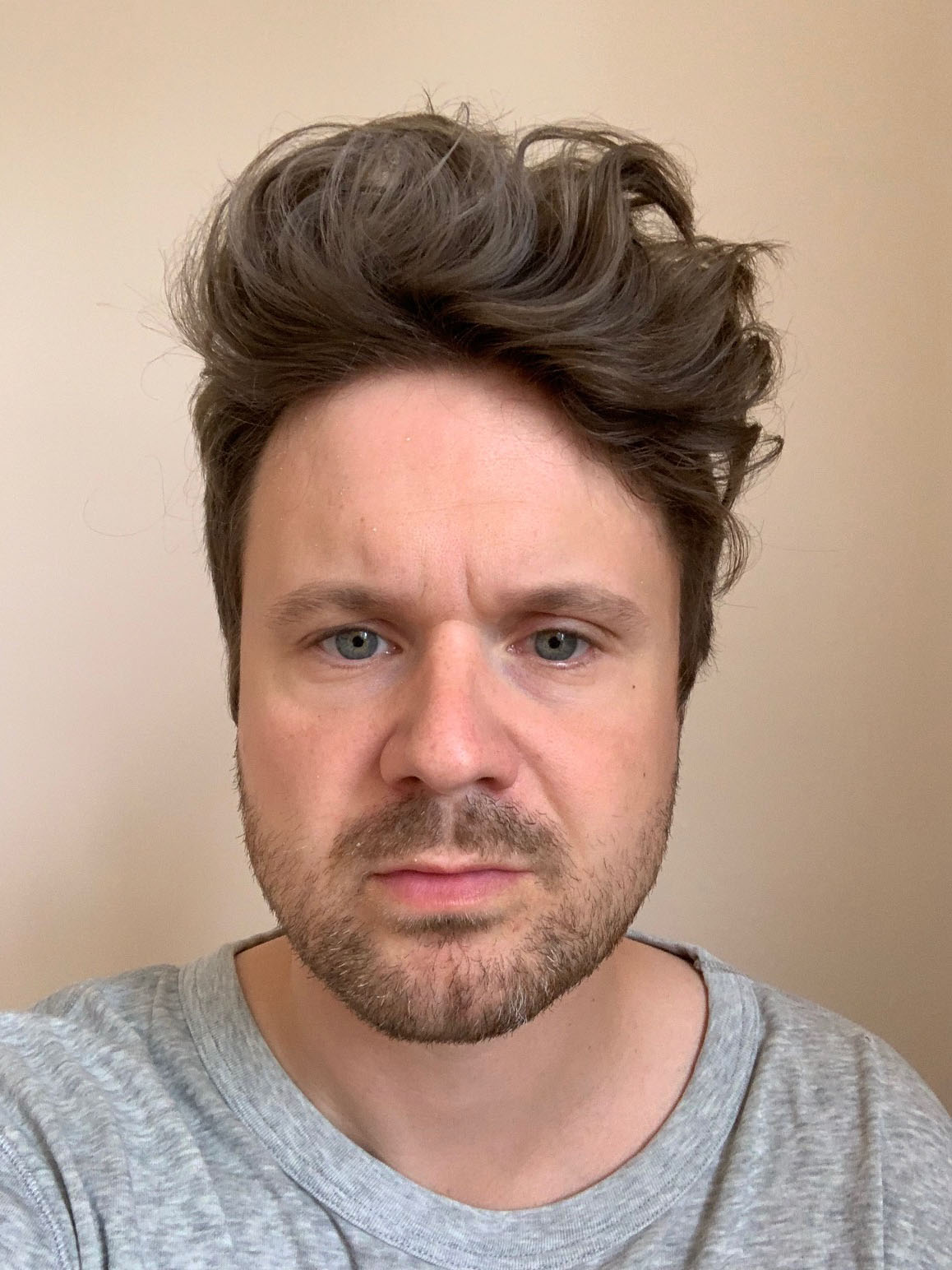