Cannabis – the good, the evil, the ugly

NEWS Cannabis-like substances that are produced by the body have both therapeutic and harmful properties, besides their well-known intoxicating effects, and the body’s cannabinoid system may be a target for new strategies in cancer treatment. This is what Sofia Gustafsson finds in the dissertation she will be defending at Umeå University in Sweden. 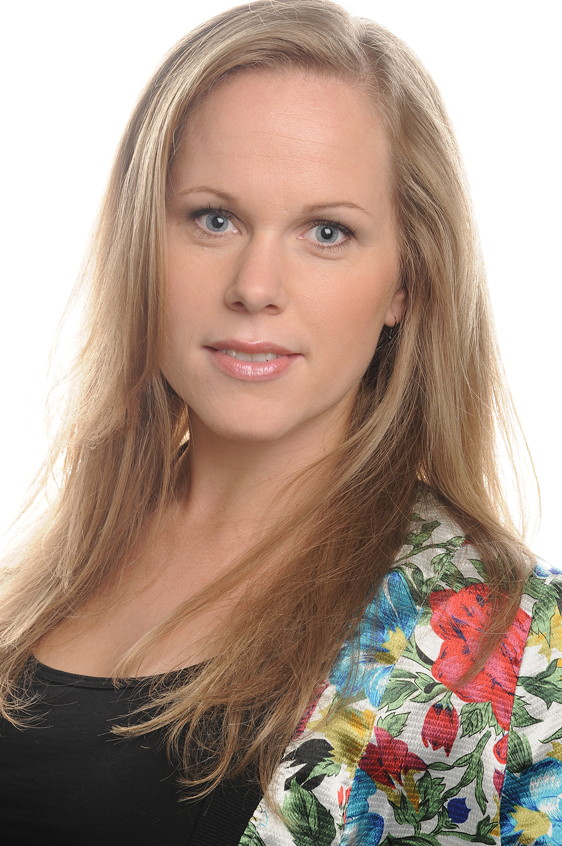 Sofia Gustafsson. A link for downloading av high resolution version of the picture is available underneath the contact details below.

Abuse of cannabis and preparations containing synthetic cannabis-like substances (cannabinoids) is on the rise all over Europe. At the same time, cannabis-based drugs have been approved for certain medical purposes, and in Sweden a compound was approved for symptom alleviation in multiple sclerosis (MS) just the other day. Intensive research is underway about whether new substances that affect the body’s own cannabinoids can be exploited for medical purposes, for instance, to relieve pain and to inhibit the growth of tumors. These are the reasons why Sofia Gustafsson studied the impact of cannabinoids on both the nervous system and tumor cells.

The body’s own cannabinoids, so-called endocannabinoids, mediate a number of different functions in the central nervous system and in the immune system and are involved in motor movement, reward effects, and learning and memory processes. Cannabinoids from the plant kingdom and synthetically produced cannabinoids affect both of these functions, all of which are mediated via cannabinoid receptors.

Cannabinoids have moreover been shown to affect the fate of cells. Cannabinoids protect some nerve cells, whereas cells in certain types of brain tumors, such as glioma, are stimulated to commit programmed cell death (apoptosis). Most research on the effects of cannaboids on the nervous system has focused on the adult, fully developed nervous system, while we have relatively little knowledge about the effects on a nervous system that is still developing.

In summary, the findings of Sofia Gustafsson’s studies show that cannabinoids can be toxic for cancer cells as well as for nerve cells, and that they decrease emryonal survival. These findings are important for our knowledge both of the potential of the cannabinoid system as a target system for new strategies in cancer treatment and of the risks of new drugs, such as Spice, on nerve development.