NEWS Children with a birth weight under 2.5 kilos stand at risk of becoming underweight and can experience cognitive difficulties as well as diabetes and cardiovascular disease later in life. However, early iron supplementation seems to provide some protection. This according to a new doctoral dissertation at Umeå University. 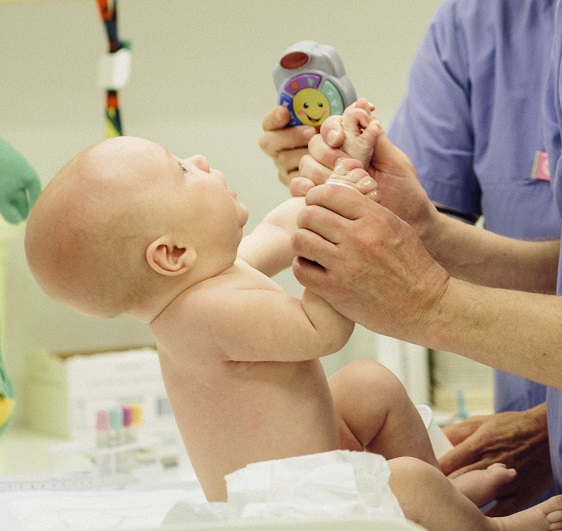 “The results were surprising. That low birth weight children who received early iron supplementation had a lower blood pressure in school age has never been shown before. We may have identified a way to partially protect against cardiovascular diseases, even if more research is needed,” says Josefine Starnberg, doctoral student at the Department of Clinical Science at Umeå University.

The study consisted of 285 children who were born with a marginally low birth weight, 2–2.5 kilos, and a control group of 95 children born with a normal birth weight. Data on weight, height, body composition, blood pressure, and blood tests for blood sugar, insulin and blood lipids were collected. In addition, the children’s IQ, and various other abilities were tested. Among the children born with low birth weight, a clear majority only have a marginally low weight, but they are rarely prioritized in studies. 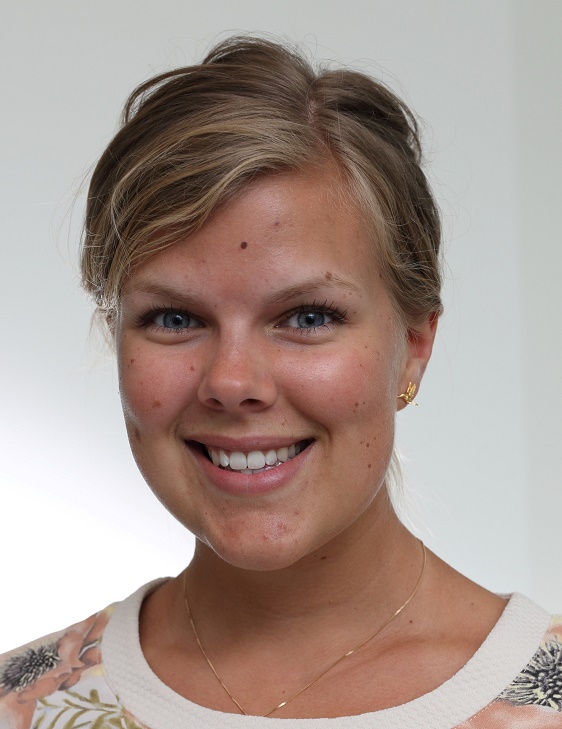 behavioural problems to a larger extent than for children born with normal birth weight. It’s important that we are aware of this, both in the health care system as well as in the educational system, in order to early capture those who may need additional support,” says Josefine Starnberg.

Previous studies have shown that children with low birth weight have an increased risk of later in life suffering from overweight, high blood pressure, high blood lipids and insulin resistance, all of which increases the risk of cardiovascular diseases. This has been explained by so-called early programming, which means that the foetus is programmed to adapt to the surrounding environment in the uterus, which can subsequently be disadvantageous if the environment after birth is different.

On the contrary, the Umeå study shows that children born as marginally underweight have an increased risk of still being underweight at the age of seven. But at the same time, early signs of a disrupted insulin and blood sugar balance were also found, a well-known sign for increased risk of later developing diabetes and cardiovascular diseases. To understand the consequences of this, follow-up studies up to adulthood are required.

A particularly marked finding in the study was that infants who received iron supplementation in early childhood had lower blood pressure, which is a previously unknown relationship. In addition to suggesting a background mechanism for early blood pressure programming, it also provides an opportunity with simple means to protect children with low birth weight from future cardiovascular disease.

About the public defence of the dissertation