NEWS New observations show that older bipolar patients often have decreased activity in the hormone system responsible for the secretion of the stress hormone cortisol. Low levels of cortisol in bipolar patients were also associated with depression, low quality of life, obesity, dyslipidaemia and metabolic syndrome. These discoveries could provide important clues as to how treatment strategies for depression and bipolar disorder can be improved, according to a dissertation at Umeå University. 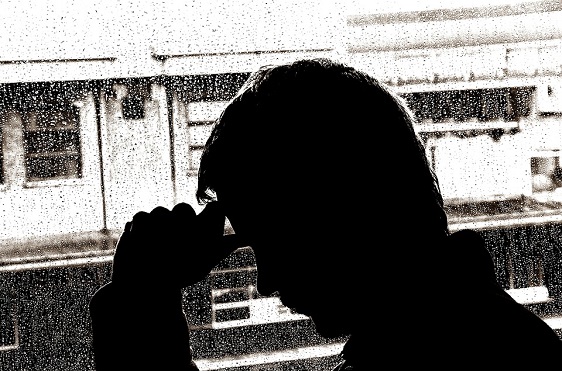 People with bipolar disorder with either high or low cortisol levels were also depressed to a near on double extent than people with normal stress regulation. Low quality of life was between four and six times more common in groups with low or high activity in the stress regulation system. In people with recurrent depressions, a correlation could also be found between low cortisol levels and short telomeres. This is interesting since short telomeres are considered an indication of premature ageing and a high accumulation of stress.

Recurring depressions occur in approximately eight per cent of the population and bipolar disorder, which is characterised by both recurring depressions and hypomanic/manic episodes, occurs in approximately one per cent of the population. People with these illnesses live with depressive or manic symptoms for about 50 per cent of the time, experience a decreased quality of life and have an expected life span of 10–15 years shorter than that of the general population. The main reasons for this shortened expected life span is the high prevalence of suicide and cardiovascular mortality.

Stress is one of many risk factors for depression and also a risk factor for cardiovascular disorders. Stress normally contributes to an increased activity in the hormone system regulating the secretion of cortisol. Hyperactivity in the hormone system with high cortisol levels, a condition called hypercortisolism, is common in patients with depression. At the other end of the spectrum, there are examples showing that high levels of stress can lead to hypocortisolism in the long term.

It is possible that recurring depressive and/or manic episodes with a high accumulation of stress with time will lead to an exhaustion of the hormone system. Support for this hypothesis was seen in the group with bipolar patients where older patients exhibited lower cortisol levels especially among patients that throughout life had been without prophylactic mood stabilizing treatment. On the other hand, no increase could be seen in the proportion of hypocortisolism among bipolar patients who had been treated with the mood stabilizer lithium during a large part of their lives. According to Martin Maripuu, the positive effects that early and continuous lithium treatment has on the course of the illness might partly be explained by the finding that lithium helps prevent the development of hypocortisolism.

The public defence of the dissertation takes place at 13:00 in Målpunkt F, floor 0, Lecture Hall A, Psychiatric Ward, the University Hospital of Umeå.