The green gold that cleans wastewater and produces biodiesel

NEWS Lorenza Ferro demonstrates the potential of Nordic microalgae for simultaneous production of biomass and municipal sewage treatment in our Nordic climate. She has also studied how microalgae and bacteria work together and how this impacts the composition of microbial communities in open algae cultures. She is defending her thesis at Umeå University on Friday 15 March. 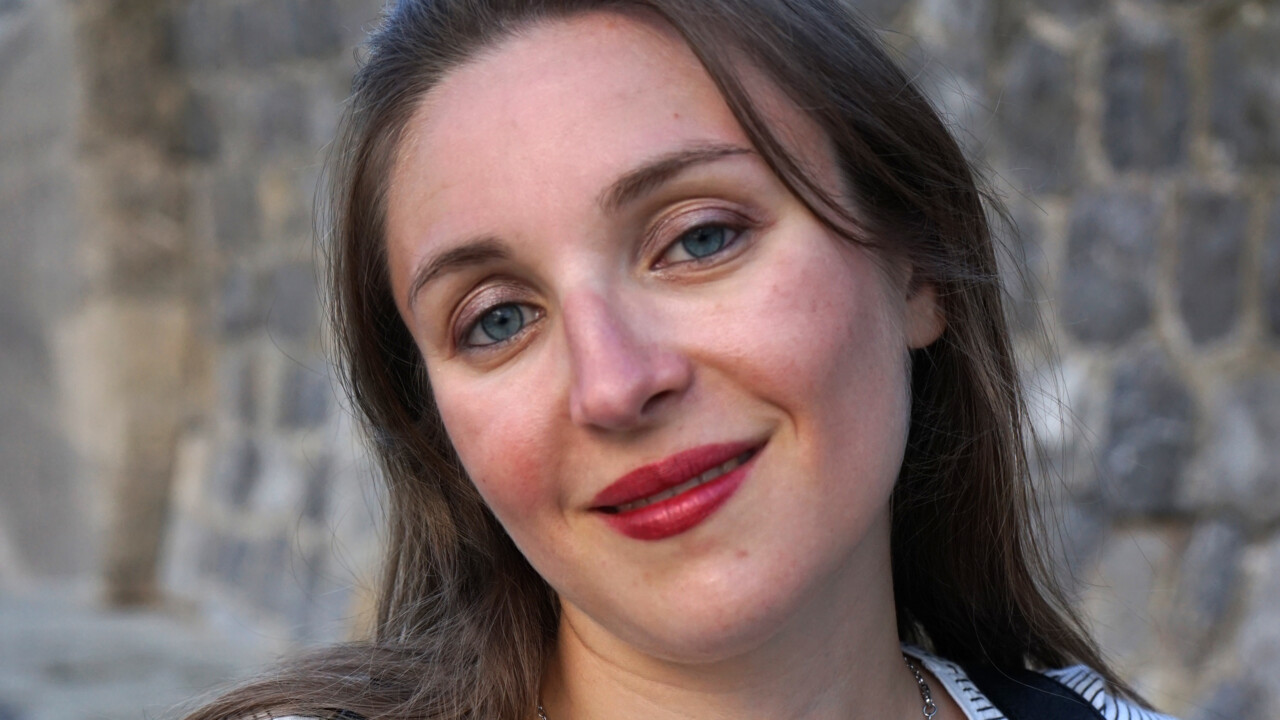 Lorenza Ferro, PhD at the Department of Chemistry

Green microalgae are photosynthetic water organisms that use sunlight and a few other nutrients to transform CO2 into energy and biomass. Algae biomass is considered a good raw material for the production of biofuels, as these microorganisms can naturally form and store large amounts of lipids, which in turn can be converted into biodiesel. In addition, the nitrogen and phosphorus found in municipal wastewater can be recycled to feed the microalgae, which means that the same process can be used for biomass production and sewage treatment.

However, the use of microalgae is very limited in countries up north, where the long winters are characterised by few hours of daylight and low temperatures that limit growth. In her thesis, Lorenza Ferro shows that the use of indigenous Nordic algae strains, which are naturally adapted to the tough environmental conditions in these parts, can be a solution to successful microalgae farming in the region.

Several Swedish microalgae strains that were able to grow in municipal wastewater were isolated and genetically classified. Eight strains were characterised on the laboratory scale as very effective in removing excess nutrients from wastewater; four showed signs of rapid growth, a high biomass production and lipid content; three of them also gave proof of effective adaptation to low temperatures or conditions with limited access to light.

In her project, Lorenza Ferro also investigated whether the algae and bacteria can benefit from one another in the treatment of sewage, i.e. whether a Nordic strain of microalgae will interact with the bacteria in the culture.

“We observed positive effects on biomass production and removal of nutrients under certain specific farming conditions.”

In a pilot study, she used a DNA-based method called metabarcoding in order to investigate seasonal changes in an algae pond in Dåva (10 km from Umeå), which was inoculated in 2015 with a control strain of microalgae (i.e. not from our Nordic collection), which was allowed to grow from May to the beginning of November. The results indicated that the original microalgae was outcompeted by other algae and zooplankton, which caused a reduction in the biomass production and reduced the elimination of nitrogen and phosphorous, especially in the later part of the growing season.

“Once again, my work showed that local Nordic microalgae are much better than the standard strains. Our Nordic strains are currently being tested under “real conditions” with the aim of prolonging the growing period until late autumn or even winter.”

Lorenza Ferro grew up in northern Italy. She has a Master’s Degree in Industrial, Environmental and Molecular Biotechnology from the University of Milan. In 2014, she moved to Umeå to begin her doctoral studies in biochemistry at Umeå University under the supervision of Professor Christiane Funk.