NEWS Two genes play important roles for the formation of malignant cancer in the brain. One gene prevents the formation of the tumour, while another gene promotes the tumour. This is shown in a new dissertation at Umeå University, Sweden. 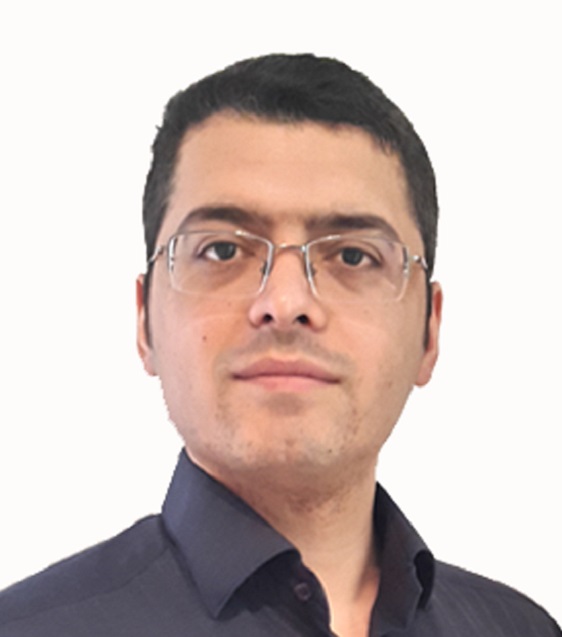 “Understanding the importance of the genes to hold back malignant tumours can hopefully be of importance in the long term for cancer treatment,” says Mahmood Faraz, PhD student at the Department of Radiation Sciences at Umeå University.

In his dissertation, Mahmood Faraz focused on the genes LRIG1 and LRIG2. They have their names of leucine-rich repeats and immunoglobulin-like domain proteins. The fact that these genes play a role in cancer is known since before, but their molecular mechanisms have so far been unclear. Several research groups around the world have for many years been trying to explain this mechanism.

By experimenting with mice, Håkan Hedman’s research group in Umeå has shown that the LRIG1 gene acts as a tumour suppressor, that is, the gene counteracts the formation of tumours in the mice's brains. On the other hand, the other studied gene, LRIG2, appears to promote malignant brain tumour.

In Mahmood Faraz’s thesis it was shown that the tumour-inhibitory effect of the LRIG1 gene is partly related to other proteins, so-called receptor tyrosine kinases, RTKs. These RTKs play a key role in the development of tumours and they can contribute to several types of cancer if they are not inhibited. LRIG1 inhibits the migration of brain tumour cells partly through a specific RTK, MET (mesenchymal-epithelial transition). The other studied gene, LRIG2, promotes the tumour by modulating downstream signalling of another RTK, PDGFR.

In another project, Mahmood Faraz has been able to show which proteins that interact with LRIG1 change its function. Of a total of around 20 proteins it was shown that four proteins support LRIG1, but eight proteins inhibit LRIG1. Previously only one of these about 20 was described.

“These are really exciting discoveries. You can actually talk about a breakthrough of significance for the field. However, the data are very preliminary and more future research projects are needed to elucidate the mechanisms,” says Mahmood Faraz.