NEWS Researchers at Umeå University have made a novel discovery connecting highly variant types of the caries bacterium Streptococcus mutans and their adhesive function to children with rampant caries and increased risk of dental caries. The results, which can lead to a better way of identifying high-risk patients and treat their caries, are published in the journal EBioMedicine. 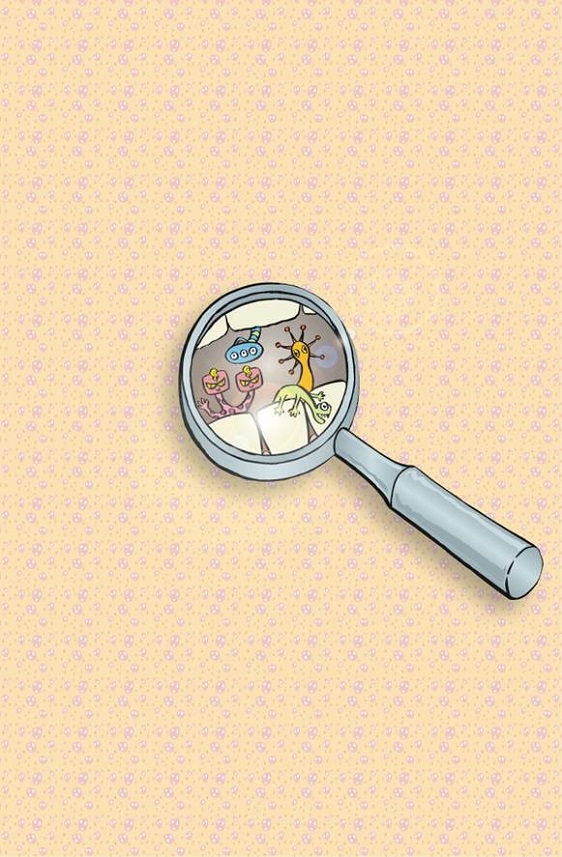 In a five-year study, in which saliva from a large number of children was analysed and the dental health monitored, the researchers have established that high-risk children have a more virulent variant of the caries bacterium, whose adhesive function makes it more aggressive and a better survivor.

“Caries is a life style condition often caused by eating and oral hygiene habits that lead to an acidic pH in the mouth. The pH level has a damaging effect on the enamel and further promotes the growth of acid producing bacteria such as Streptococcus mutans,” says Nicklas Strömberg, professor and Head at the Department of Cariology at Umeå University and Västerbotten County Council, and last author of the article.

This correlation is accurate for approximately four of five individuals who have small-to-moderate risk of developing caries. However, certain so-called high risk children have an increased risk of developing caries, which the results now show is because they carry particular virulent variants of the S. mutans bacterium that may cause caries regardless of life style. The variants have unique adhesive proteins (called SpaP and Cnm) that improve the ability of the bacterium to survive the mouth’s antibacterial saliva.

One in five children in Sweden is such a high-risk individual when it comes to the risk of developing dental caries. These high-risk children do not respond to traditional caries prevention or treatment, and life style variables cannot predict risk of caries. Chronic caries infection and loosening of teeth are also risk factors for systemic diseases such as cardiovascular diseases.

The article Streptococcus mutans adhesin biotypes that match and predict individual caries development describes how up to half of the high-risk children are conditioned by highly virulent types of S. mutans. These variants can also pose an increased risk of cardiovascular diseases and other systemic diseases in the future. The highly virulent variants also differ in their adhesive function. Through biochemical studies, the researchers found a link between the adhesive proteins SpaP and Cnm, and their adhesion to saliva and DMBT1, a protein in the saliva. They also show that higher binding ability leads to increased caries development over the five year study period.

“This new knowledge of the identified types of bacteria and how they initiate caries development could be used to improve individualised dental care. The presence of the bacteria could be used as biomarkers for early detection of high-risk patients. Also, their adhesive function could constitute new targets for treatment,” says Nicklas Strömberg.

A research team led by Nicklas Strömberg and including colleagues from the Departments of Chemistry, Medical Biochemistry and Biophysics, has in the current study followed 452 children in Västerbotten over five years’ time (ages 12 and 17). After analysis of saliva samples and isolated bacterial strains, the children were divided into various risk groupings based on what genetic type of the caries bacterium they carried. At a five-year follow-up, the researchers could see how caries had developed in the various risk groupings.

“In another study yet to be published, we show that other high-risk children have genetic defects in their saliva receptors for bacteria, and the affected genes may involve those in so-called autoimmune diseases. It’s still important to emphasise that caries in the many individuals of low-to-moderate risk is still modulated by eating and oral hygiene habits,” says Nicklas Strömberg.

Read the article in EBioMedicine