Power-hungry Clouds: How to (Res)train Your Dragon

NEWS In his doctoral dissertation at Umeå University, Jakub Krzywda has developed models and algorithms to control tradeoffs between the power consumption of cloud infrastructures and performance of hosted applications, and by that enable safe and efficient operation under a limited power budget. 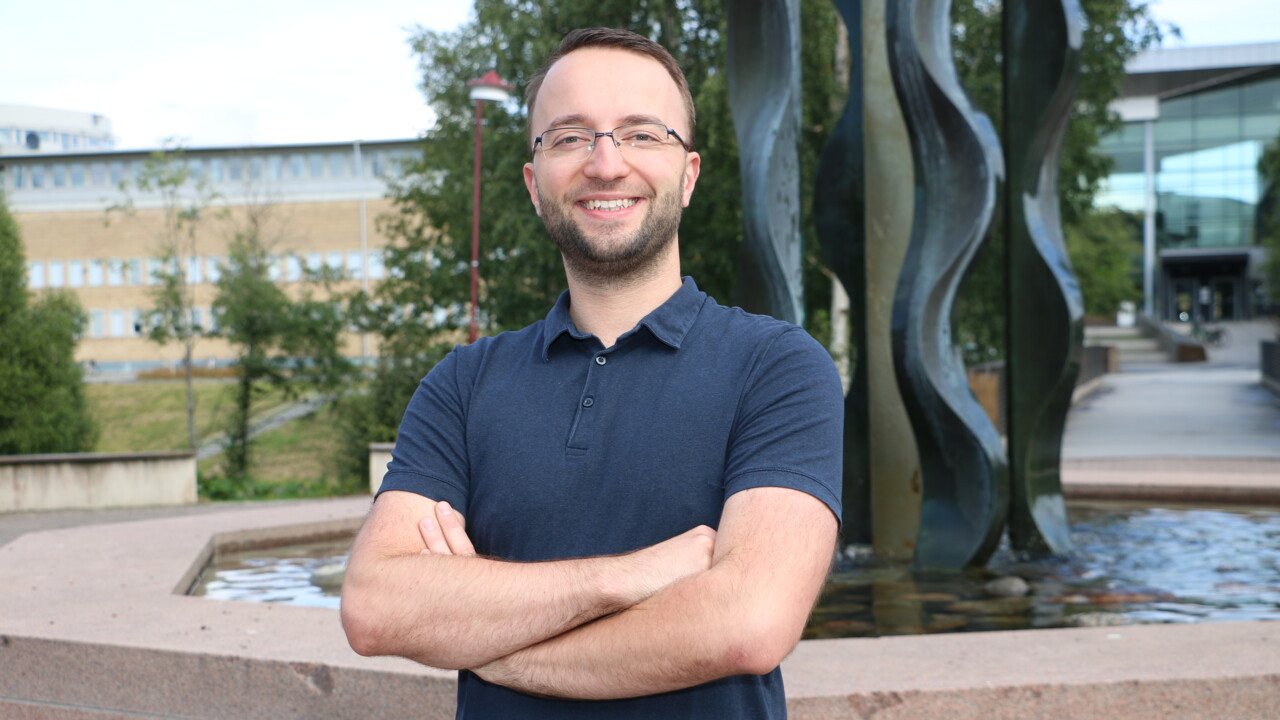 Cloud computing infrastructures, which keeps the majority of nowadays internet services such as Google, Facebook and Amazon up and running, consume massive amounts of energy and thus exacerbate climate change.

Interestingly, under some specific conditions, a situation in a data center is in principle not much different from what happens in a house with an old electrical installation. Probably everyone can recall a case, when you turn on too many appliances like oven, kettle, and washing machine, at the same time, and an electrical fuse just blow. That happens because the electrical installation was not meant to sustain such high power surge.

In modern data centers, the power delivery infrastructure, which supplies all the servers with electricity, is often underprovision on purpose. It means that it is not able to sustain the power surge of all the servers running at their full speed. At first glance, it sounds like a bad idea, but in practice it almost never happens that the computing power of all the servers is needed at once. Since the cost of power delivery infrastructure is proportional to the peak power it can sustain, putting a cap on it helps the data center operators in saving a lot of money that otherwise will be spent on infrastructure that almost never will be needed.

However, “almost never” is not enough in the cloud industry. Many cloud providers promise to their customers that the infrastructure will be available 99.99 percent of the time - it allows only 52 minutes of downtime per year!

And this is where the contributions of this thesis come in. What to do when there is not enough power available to run all the applications at their full speed? Shall we shut down less important applications completely or force all of them to slow down? Are some types of applications better candidates for graceful performance degradation? What actions should be taken to ensure that power consumption is reduced but applications still produce useful results? Which techniques shall be used to enforce that?

“In order to answer the above-mentioned questions, in this thesis, I have developed models to capture relationships between power consumption and application performance, and proposed a set of power budgeting controllers that act at the application, server, and whole data center levels to minimize performance degradation while enforcing power limits,” says Jakub Krzywda.

The findings included in the thesis have practical applications, for example, a set of recommendations for using software techniques available in modern servers that can allow data center operators to run their infrastructures using less power while still ensuring that their customers are satisfied with the performance of applications.

The results and analysis presented in this thesis can be used by data center operators to improve the power efficiency of servers and reduce overall operational costs while minimizing performance degradation. All of the software produced during this work, including source codes of models, controllers, and simulators, has been open-sourced and made available online to facilitate its deployment in both research and industrial data centers.

Jakub Krzywda is originally from Kalisz, a city of the size of Umeå located in central Poland. He received his Bachelor’s and Master’s degrees from Poznan University of Technology, Poland. 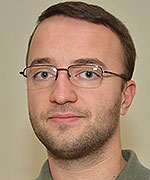