NEWS Women in rural India are waiting long before seeking medical care for breast cancer. Most of the Indian women do not know the possibility of inspecting their own body and many of them have not even heard of breast cancer. This is shown in a new dissertation at Umeå University, Sweden. 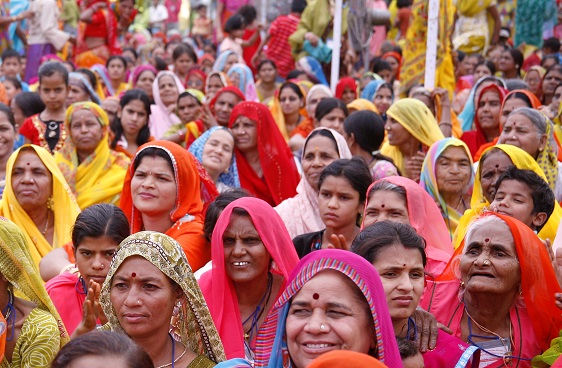 “Early detection may be crucial for successful breast cancer treatment. Therefore, it’s important to influence women's awareness of the symptoms and their attitudes towards treatment. Illiteracy, ignorance, poverty and superstition regretfully lead to many women delaying their contact with the health care system too long,” says Nitin Gangane, doctoral student at the Department of Public Health and Clinical Medicine at Umeå University.

In his dissertation, Nitin Gangane has performed two studies of women in the mainly rural-dominated district of Wardha in the state of Maharashtra in central India. The first study consisted of a sample of 1,000 women interviewed about socioeconomic factors, knowledge of breast cancer and attitudes to breast self-examination. The second study was a patient study in the same district where 212 women with breast cancer were included.

It turned out that hardly any women in the studies self-examined their breasts. As many as 90 percent of women in rural areas were unaware of the possibility of self-examination of their own breasts. Every third women had not heard of breast cancer at all. On the other hand, most of the women showed a great deal of interest in learning more.

A delay for more than three months of seeking care was observed in almost half of the women. The so-called system delay, i.e. a delay in diagnosis and treatment, for more than twelve weeks was seen for 23 percent of patients.

The most common reason why women had not sought care earlier was that they had not felt any pain in the breast lump. Incorrect initial diagnosis or late referral to examination was the most common cause for diagnostic delay, while delayed treatment was mostly due to the high costs associated with treatment. However, system delays for breast cancer patients associated with healthcare in the Indian countryside were not much higher than those reported from countries with good access to health care. Although further research is needed to identify various obstacles throughout the cancer diagnosis and treatment process, it is now clear that an important task is to make women pay attention to the symptoms, seek care and diagnose on time.

“It’s urgent to have a national breast cancer program in India, while at 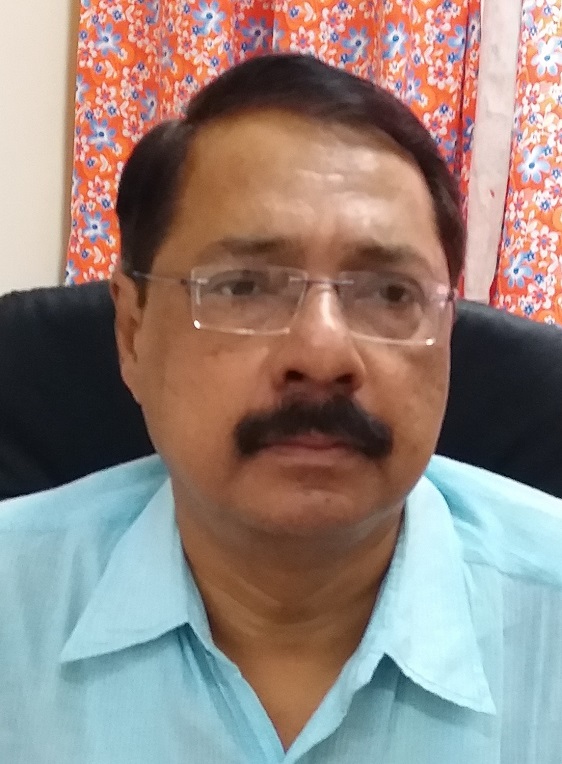 Nitin Gangane has a background as professor of pathology at Mahatma Gandhi Institute of Medical Sciences in Sevagram, India. He has worked to build a cancer register to assess the cancer population in rural areas. During this work it became clear that breast cancer was the most common form of cancer among women but that many women were diagnosed too late in the course of the disease. A visit to the Institute by Professor Miguel San Sebastian from Umeå University in 2012 resulted in Nitin Gangane starting his doctoral thesis in public health at Umeå University.