NEWS The UN has appointed 2019 as the year of the periodic system, since it is 150 years since the Russian chemist Dmitry Mendelejev presented the first variant that forms the basis of all modern chemistry. The introductory day at the conference Inorganic Days, which will take place on June 12-14 in Umeå, therefore focuses on historical and cultural aspects as well as ongoing development of the periodic system. 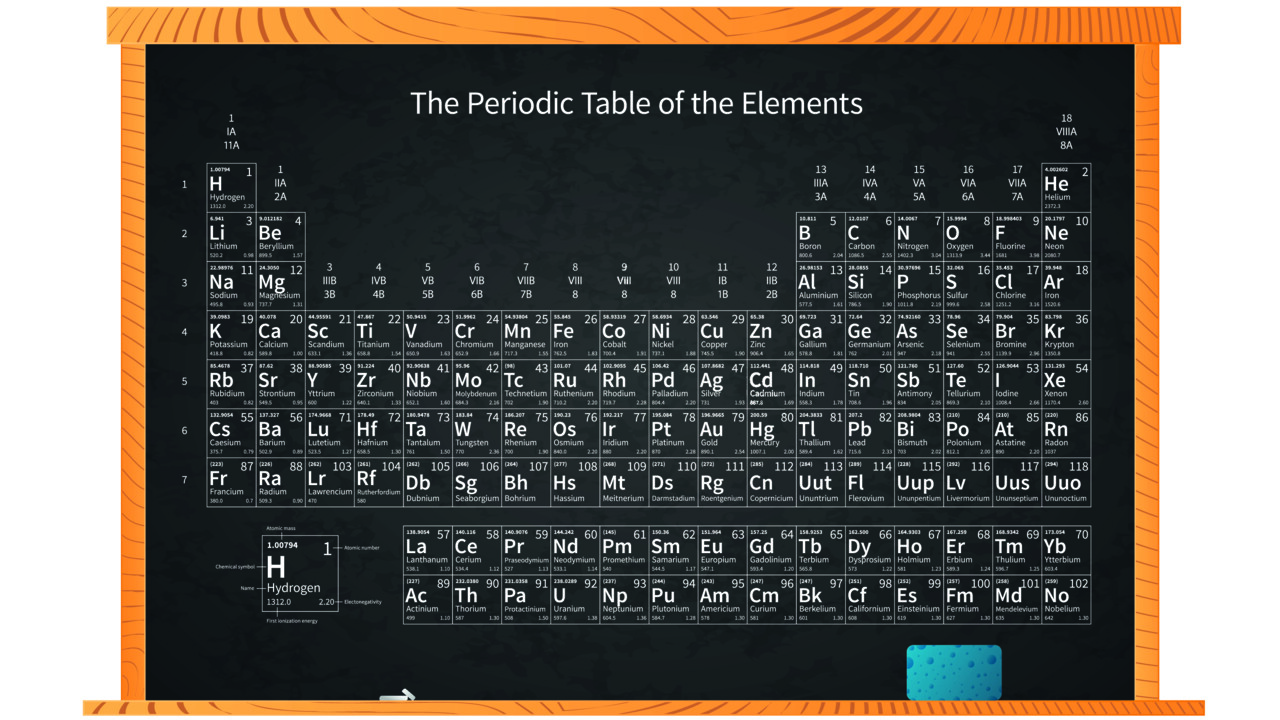 The periodic table of elements.

"The periodic system is so central to science and technology that we want to offer the public an opportunity to learn more about it," says professor Jean-François Boily, who organizes the Inorganic Days at Umeå University together with Michael Holmboe and Andy Ohlin at the Department of Chemistry.

The Swedish Chemistry Society is behind the conference which every two years brings together chemists from Swedish institutions and from the industry, this year with international guest speakers from the USA, Denmark, Germany and Norway, which was made possible by a conference contribution from the Swedish Research Council. The first three lectures on the periodic system will be open to the public.

The first periodic system, as we know it today, was constructed in 1869 by Mendeleev, who organized the then-known 63 elements according to atomic weight and properties. Today, the periodic table contains a total of 118 elements and new ones are still being discovered. Hydrogen has atomic number 1 and oganone 118. The first 94 elements were found in nature while the heavier ones have been synthesized in various particle accelerators through nuclear reactions. Element 118 now completes the seventh row of the table, but there are new theories that indicate the existence of new elements to discover, and thus an eighth row in the periodic table.

“Of all known elements, Swedish researchers have discovered 18-21 of them, including well-known elements such as oxygen, silicon, chlorine and tungsten. The exact number depends a little on how to reason about discoveries, and who you ask,” remarks Michael Holmboe.

The periodic system is a common tool for all chemists. It allows us to understand and predict the properties of different atoms based on the number of protons and neutrons in the atomic nucleus, which dictates how many electrons surround the atomic nucleus. As a simple example, the atomic size of the elements increases from the top to the bottom of a vertical column (called group) in the system.

“Knowledge of the systematics of the chemical elements means that we as chemists can explore new reactions and materials that help us understand nature and develop new technology” says Andy Ohlin.

Umeå University has a long tradition of research in inorganic coordination and equilibrium chemistry, with a focus on natural processes such as mineralization of minerals, binding of soil contaminants, condensation of water vapor in the atmosphere, and chemical processes on other planets, such as Mars.

To celebrate Mendeleev's 150-year-old periodic system, the Swedish Chemistry Society has recently appointed all Swedish universities and colleges to sponsor one of the 21 "Swedish" elements, based on local connection and previous research in the subject. Therefore, during the conference, there will be posters describing the relationship between each university and their element.

Umeå University has been awarded the element of vanadium, after Nils Gabriel Sefström (born 1787 in Ilsbo, Hälsingland) who with some help from "the Swedish chemist's father" Jöns Jacob Berzelius, (again) discovered and named this element in 1831.

“One of Umeå University's first professors in chemistry, Lage Pettersson, researched vanadium for over 40 years. Vanadium is a multifaceted element and is used as a catalyst in chemical reactions, in metallurgy, in the electronics industry and is contained in enzymes in certain marine organisms” says Jean-François Boily.

What is inorganic chemistry?

Inorganic chemistry is about the properties and reactions of inorganic compounds, such as metals and minerals, and also compounds where metals bind directly to carbon. However, it essentially excludes organic forms of carbon. Inorganic chemists study and can develop new materials and fuels for more advanced technology, or can focus on natural processes to understand how our planet and universe work.

More information about the keynote speakers:

Eric Scerri, University of California Los Angeles, USA: The Periodic Table, Its Story and Its Significance.

Professor Eric Scerri is a well-known philosopher in history and philosophy of the periodic table. He has written 13 books and many scientific articles in the evolution and growth of scientific knowledge in chemistry.

Dirk Rudolf is a professor of physics and works with some of the most recently discovered elements.

Lars Öhrström is professor of inorganic chemistry and author of books on how chemistry has influenced human history.

Inorganic Days is a conference that brings together Swedish chemists in the academy and industry who work in the field of inorganic chemistry, and which is organized every two years by the Swedish Chemistry Society and a host university. 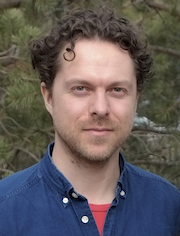 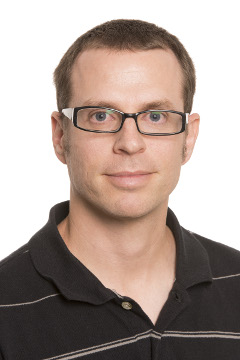