NEWS It is known that drugs from wastewater can change the behaviour of fish. Now, a new thesis from Umeå University shows that small bottom-dwelling organisms are the largest recipients of drug residues and that the studied behaviour-changing drug Sobril has less effect on fish survival than previously believed. 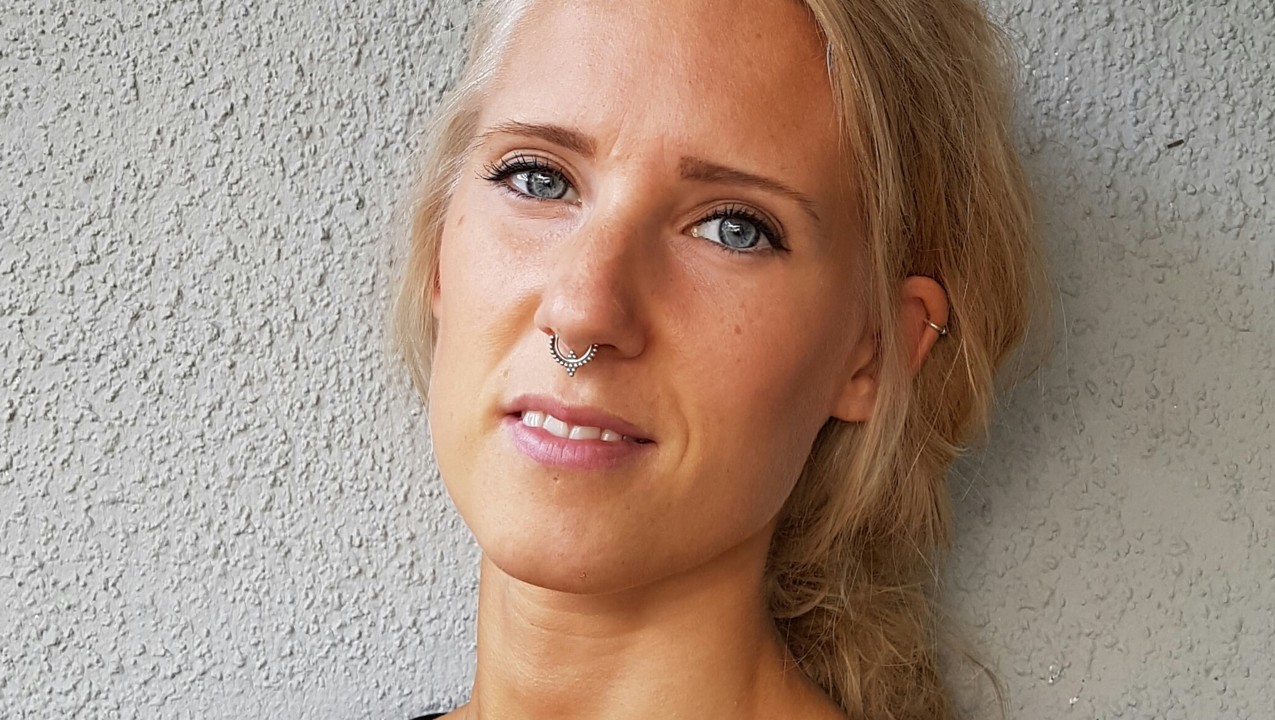 Drugs reach our waterways because the treatment plants today are not designed to remove all substances from the water. It is already known that drug residues from wastewater end up in waterways and can lead to unexpected effects in fish. For example, studies have shown that hormones from contraceptive pills can create transsexual fish and the anxiety medication Sobril can make small fish bold and foolhardy.

In her thesis, Annelie Lagesson shows that it is organisms far down in the food webs that are the primary recipients of wastewater drug residues and not fish that have been the focus of effect studies to-date. Her studies show that the animals far own in the food webs have an ability to concentrate high levels of drug residue in their tissues.

"The concentrations of pharmaceuticals, like some pollen allergy medicines, can be almost 100,000 times higher in bottom-dwelling snails than in the water. Of course, this is concerning as we don't know much about the effects on these animals, at the same time that they are also an important source of food for other animals, like fish," says Annelie Lagesson.

There is a concern that the medications will negatively impact marine animals. This worry is not lessened by Annelie Lagesson's thesis showing that extremely low levels of growth hormones released by the meat industry in many countries can make fish behave rashly.

"A few billionths of a gram of growth hormone per litre of water is enough for fish to begin to take greater risks and become worse at avoiding predators," says Annelie Lagesson.

One of the major scientific questions is, however, what changes in behaviour lead to in a natural environment. In her thesis, Annelie Lagesson also investigated this. In contrast to earlier studies mainly done in a lab environment, this study was done in ponds where large and small fish coexisted for a long period of time in as natural conditions as possible, but with water containing the anxiety drug Sobril at concentrations around ten times higher than environmentally relevant concentrations measured in waterways.

But establishing ecological effects is easier said than done, she says:

"Nature is incredibly complex, with a very large number of factors to take into account, which makes this a difficult puzzle to solve. I was surprised not to see clear effects on the survival and growth of the fish, which indicates that these behavioural changes and the interaction between various species works in a different way than we previously assumed. This may also be due to other environmental factors playing a larger role than the effects of this particular drug in the long term."

However, the researchers warn that there may be other effects from drug residues that have not been studied and emphasise that they studied ecological consequences of only one of many thousands of drugs.

"There's a cocktail of drugs in our waterways, which means that it's too early to say that they jointly don't constitute any ecological danger. Other studies have been able to show that the behavioural changes seen in the lab can be found in nature. More complex, large-scale studies are needed to be able to establish real ecosystem effects," says Annelie Lagesson.

Annelie Lagesson holds a Bachelor's degree in biology and a Master's degree in ecology from Umeå University. She was born and raised in Edsbyn.