NEWS Celiac disease incidence has increased among Swedish children between 2 to 15 years. The significant escalation in celiac disease can be associated with planned caesarean sections, urinary tract infections during pregnancy, season of birth and being born in south Sweden. This according to a dissertation from Umeå University. 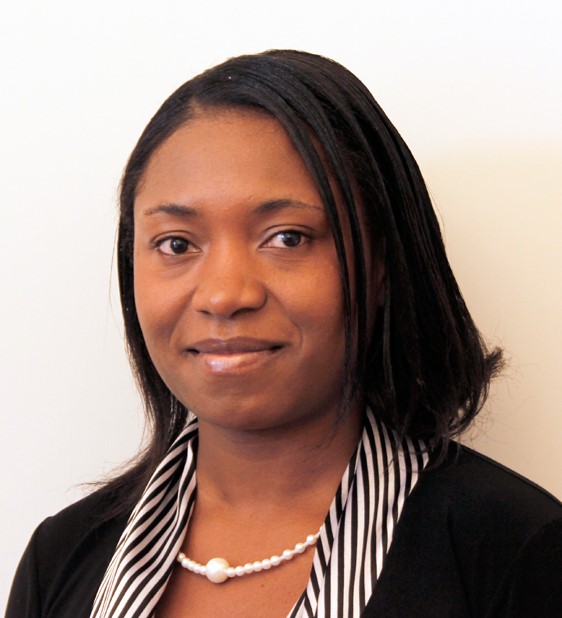 “This may indicate that these factors contribute to the development of unfavourable pathogenic microorganisms during early life – a factor associated with the development of celiac disease,” according to doctoral student Fredinah Namatovu at the Department of Public Health and Clinical Medicine at Umeå University.

Celiac disease prevention strategies may benefit by supporting the already existing campaigns promoting normal delivery and reducing antibiotic use with the goals of promoting maternal and child health.

The study also observes a high risk in children born during spring, summer and autumn which suggests that the role of cyclic environmental circumstances such as exposure to viral infections being a risk factor. Children born in southern Sweden had a higher risk compared to those born in the north. In northern Sweden, the yearly high celiac disease incidence season appeared to start later compared to south and central Sweden.

“Among Swedish physicians it is known that the yearly epidemics of respiratory syncytial virus (RSV), rotavirus and influenza normally start in the south and later spread to northern Sweden which further strengthens the viral infections hypothesis,” continues Fredinah Namatovu.

The study shows that if the mother was over 35 years of age and had a high income, the risk was of celiac disease was lower. Both factors might indicate that these mothers had a different lifestyle, such as those associated with lowering the risk of developing celiac disease.

A shift in the burden of celiac disease can be seen with very few cases getting diagnosed during the first two years of life, as was the case previously. Moreover, an increase in the median age at diagnosis could be witnessed from around 1.1 in the mid-1990s to 6.7 years by 2009.

The aim of the dissertation was to estimate celiac disease incidence among children in Sweden and thereafter investigate environmental or lifestyle factors associated with the risk of developing celiac disease during childhood. The study was conducted using Sweden’s national registers and looked at several exposures taking into account the entire child population.

The defence will take place at 09:00 in the University Hospital of Umeå, room B (Rosa salen), 9th floor.