Long telomeres can be linked to poorer memory

NEWS A team of collaborating researchers from the Swedish universities of Umeå, Stockholm, and Linköping is now publishing data showing that long telomeres in non-demented adults and seniors can be associated with poorer memory. 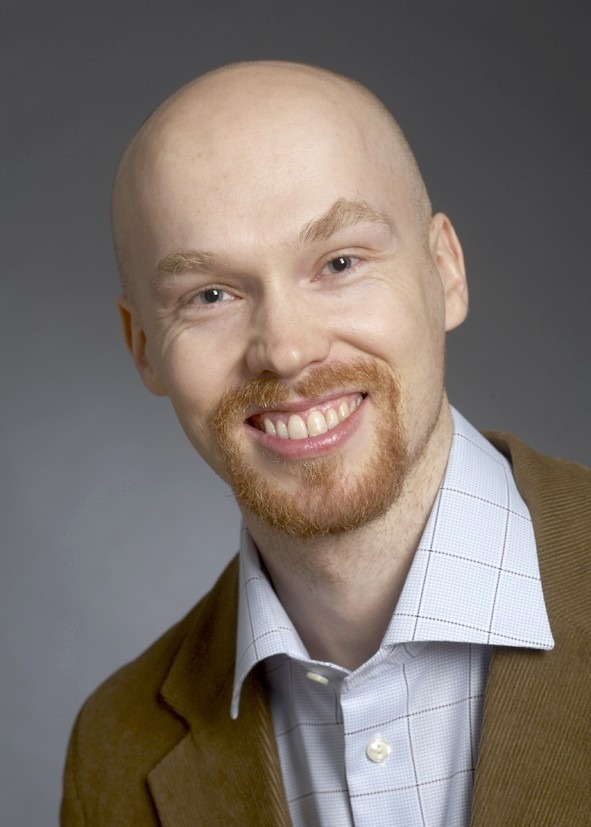 The end portions of chromosomes, telomeres, are important in protecting the genes inside. Every time a cell divides, these telomeres become shorter. After multiple cell divisions, the telomeres become so short that the cell either self-dies (undergoes apoptosis) or winds up in an aged, resting stage called senescence. Measurement of telomere lengths therefore provides information about how many times the cells have divided in the past.

This new study is part of the major Betula Project, which, according to the Swedish Research Council, is one of the ten strongest research settings in Sweden and has as one of it´s goals to study how the memory changes during aging. It comprises 427 non-demented individuals between the ages of 41 and 81 years. The scientists studied whether individuals with different forms of apolipoprotein E (APOE) have different telomere lengths in their blood cells and whether variations in telomere length is linked to memory capacity, assessed with the help of memory tests. Previous research has described the connection between the form of APOE ε4 and cardiovascular disease and dementia. It has also been shown that this variant increases the risk of memory decline of a particular type that is most pronounced in older individuals without dementia. The decline in memory primarily observed with aging is within the episodic memory system, which in simple terms, has the assignment of remembering episodes in life.

In summary the newly published study shows that individuals with APOE ε4 have longer telomeres than those with other APOE variants. It was also found that the difference in telomere length between APOE ε4 and other APOE variants increased the younger the individuals compared were. In the group that had the variant APOE ε4 the individuals with the longest telomeres performed less well on episodic memory tests but not on other tests.

The APOE protein plays a central role in transporting and metabolizing lipids, but the various forms also appear to have different effects on other processes in the body. The ε4 variant is linked to a worse blood lipid profile, more inflammation, and increased oxidative stress compared with the ε2 and ε3 variants. It has previously been shown that both inflammation and oxidative stress lead to shorter telomere length. It was therefore surprising that individuals with the ε4 variant had longer telomeres than individuals with the other APOE forms. The longer telomeres support that cells have undergone a lower number of cell divisions and that the differences in length arose at some time prior to the lower age limit of the study. Such reduced cell division early in life may be an explanation for the worse episodic memory of people with the ε4 variant compared with that of individuals with other variants. More studies are needed to confirm these findings and to determine through what mechanisms long telomeres are associated with poorer episodic memory as well as with potentially other APOE ε4-associated processes in the body.