NEWS Groundwaters that circulate through the subsoil as a result of melting permafrost can transport carbon dioxide and methane to arctic lakes and in turn be emitted to the atmosphere. This process of transporting greenhouse gases increases the effects of climate change and is now being quantified for the first time by researchers from the universities in Umeå, Barcelona, and Linköping. The study is published in Nature Communications. 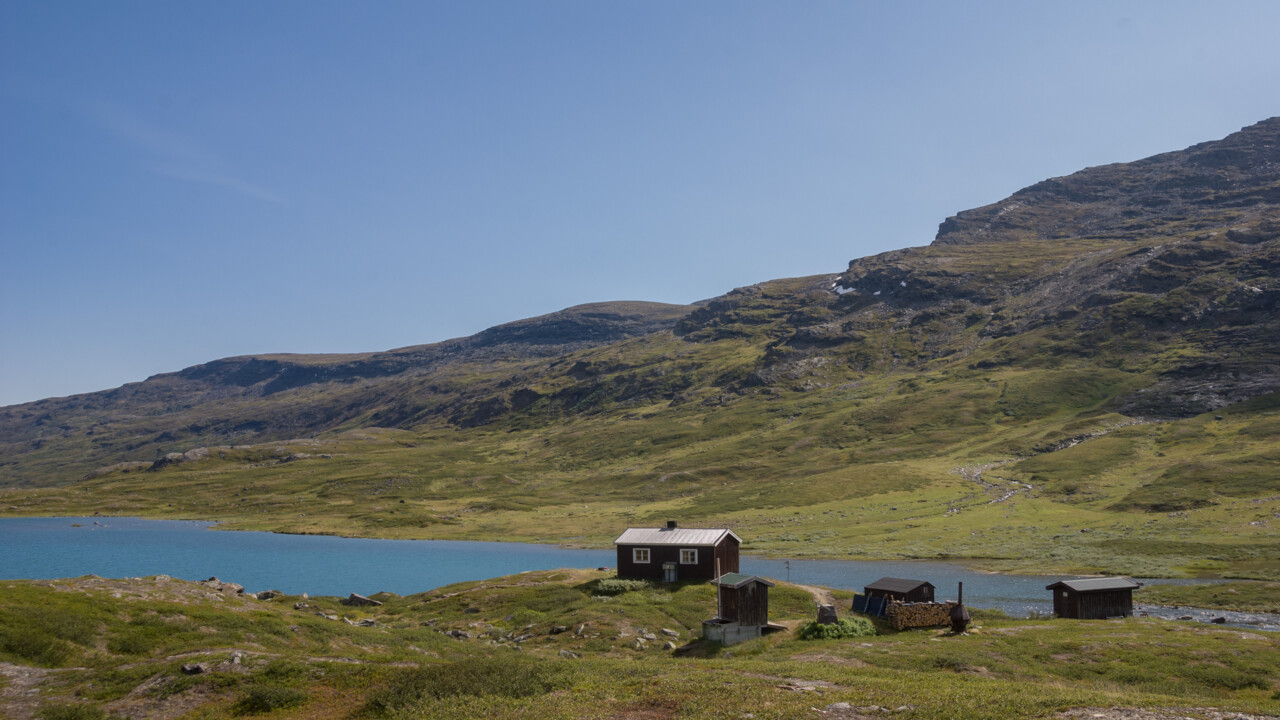 Through the circulation of the groundwater, the permafrost acts as a spring that supplies the hydrologically connected lakes in the region with greenhouse gases. The gases are finally emitted from the lakes into the atmosphere.

Permafrost is the soil that remains frozen all year round in different parts of the planet, such as the Arctic and Antarctica, as well as in high mountains and high plateaus. The current study focuses on Arctic lakes located in the sporadic permafrost region of northern Sweden. In this area —a typical tundra ecosystem — between 10 and 50 percent of the soils are permanently frozen. The top layer of the soil above the permafrost, the active layer, freezes and thaws annually.

In this region, the average annual temperature has risen considerably in recent years and is now above 0 degrees Celsius. This causes the permafrost — with its abundant organic matter rich in carbon and greenhouse gases — to thaw. Through the circulation of the groundwater, the permafrost acts as a spring that supplies the hydrologically connected lakes in the region with greenhouse gases. The gases are finally emitted from the lakes into the atmosphere.

To date, little has been known in detail about the importance of groundwater on greenhouse gas emissions from Arctic lakes. To answer questions about this process, the Spanish-Swedish researcher team in the current study used radon —a gas abundant in subsoil currents— as a tracer of groundwater discharge into the lakes.

However, the quantification of radon in surface water and groundwater to estimate the transport of greenhouse gases from thawing permafrost to the lakes had both technical and operational difficulties.

"Radon is a radioactive gas, it disintegrates very quickly, and therefore we had to install measuring equipment at the Abisko scientific station to measure the samples on the same day that they were collected", says Carolina Olid, lecturer at University of Barcelona and former Assistant Professor at Umeå University.

"The concentrations of radon and methane in the water of the subsoil are highly variable, which means that it was necessary to work with a large number and volume of samples to be able to determine their magnitude with good precision", says Valentí Rodellas, postdoc researcher at University Autonomous of Barcelona. “Also, the soils in these rich, dense regions, have a great capacity to retain water, which made it even more difficult to obtain a sufficient volume of water to carry out the analyses”, he adds.

The study revealed that the inflow of methane gas through groundwater into the lakes is more intense in the summer than in autumn due to the greater abundance of water circulating in the subsoil (melting, rain, etc.). The higher temperatures in the summer also favour the production of methane in the subsoil and, therefore, enrich the gas content of the groundwater that goes to the lakes.

"Climate change and accelerated permafrost melting will increase the amount of greenhouse gases that can be transported to the lakes through groundwater. The increase in precipitation — up to 40 percent in the Arctic over the next decade— will also increase the flow of groundwater and, therefore, the discharge of methane into the lakes", says Carolina Olid.

A greater emission of greenhouse gases into the atmosphere is not the only effect caused by the melting of permafrost.

"Permafrost water contains high concentrations not only of gases such as carbon dioxide or methane but also of other compounds such as nutrients, mercury, and other pollutants. The presence of these compounds in the lakes may generate harmful impacts on the natural environment and the organisms that live in lake ecosystems, as well as in terrestrial systems” says Gerard Rocher-Ros, postdoctoral researcher at Umeå University.

"These are effects with implications for the entire aquatic trophic chain of both the lake itself and the network of interconnected rivers and streams, which have an impact on the ecosystem services provided by natural resources to society”, adds Carolina Olid.

It is still difficult to determine those areas of the planet where the process of permafrost melting will be more pronounced or faster. In some areas, lakes will dry up because the water will flow out through the drains or new channels formed by the melting. In other cases, the lakes will expand their margins as the melting progresses —a process known as thermokarst— and new lakes will emerge in relief depressions.

In this scenario of climate uncertainty, the introduction of groundwater discharge into climate models will improve predictions of future methane emissions from lakes.

"This will allow us to assess the real role of lakes in the carbon cycle and whether they really function as sources or as possible reservoirs of greenhouse gases. This information is a key to being able to develop appropriate conservation policies to mitigate climate change", says Carolina Olid.