NEWS Neurons in human skin perform advanced calculations, previously believed that only the brain could perform. This is according to a study from Umeå University in Sweden published in the journal Nature Neuroscience.

A fundamental characteristic of neurons that extend into the skin and record touch, so-called first-order neurons in the tactile system, is that they branch in the skin so that each neuron reports touch from many highly-sensitive zones on the skin.

According to researchers at the Department of Integrative Medical Biology, IMB, Umeå University, this branching allows first-order tactile neurons not only to send signals to the brain that something has touched the skin, but also process geometric data about the object touching the skin.

- Our work has shown that two types of first-order tactile neurons that supply the sensitive skin at our fingertips not only signal information about when and how intensely an object is touched, but also information about the touched object's shape, says Andrew Pruszynski, who is one of the researchers behind the study.

The study also shows that the sensitivity of individual neurons to the shape of an object depends on the layout of the neuron’s highly-sensitive zones in the skin.

- Perhaps the most surprising result of our study is that these peripheral neurons, which are engaged when a fingertip examines an object, perform the same type of calculations done by neurons in the cerebral cortex. Somewhat simplified, it means that our touch experiences are already processed by neurons in the skin before they reach the brain for further processing, says Andrew Pruszynski. 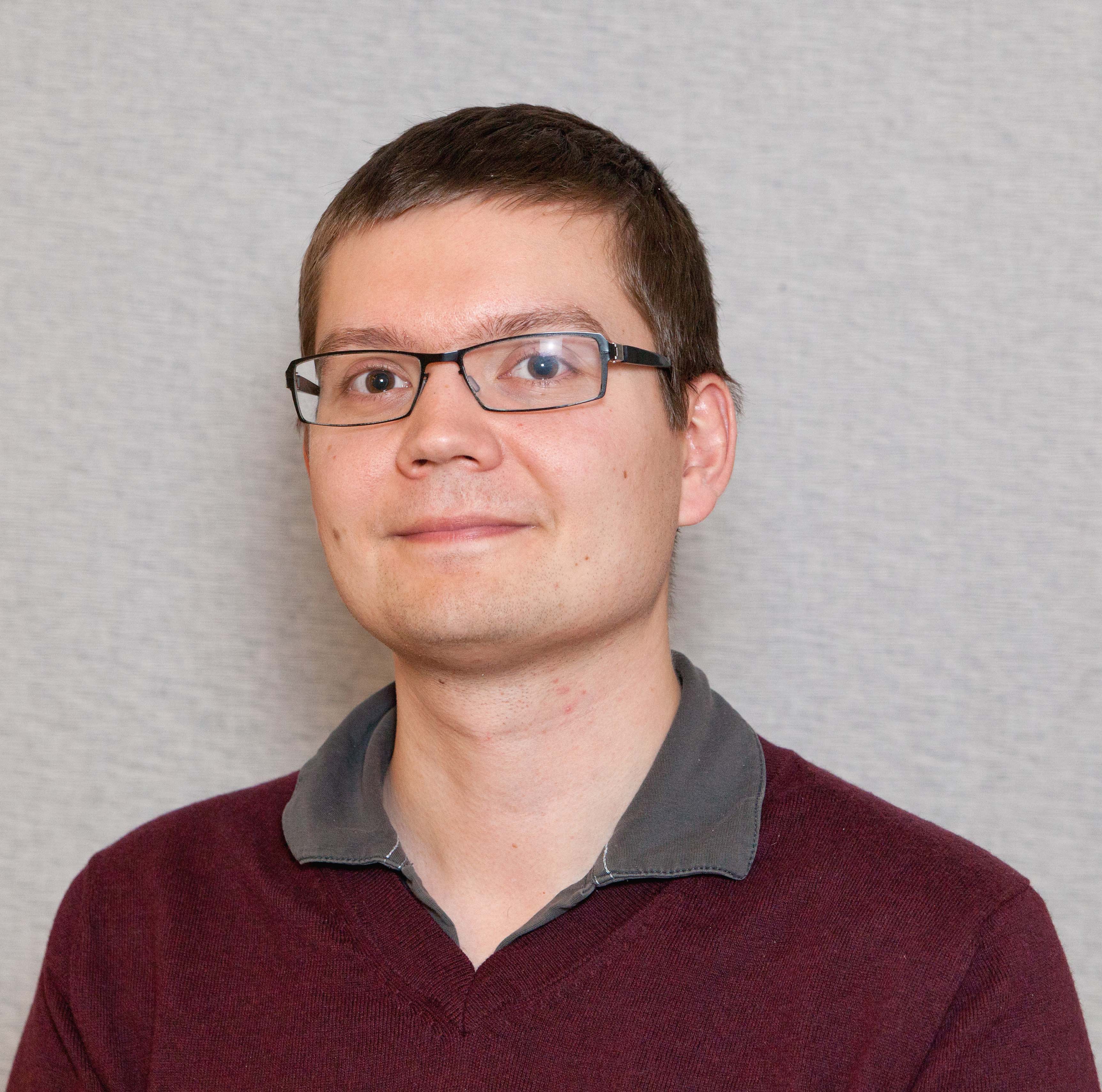 For more information about the study, please contact Andrew Pruszynski, post doc at the Department of Integrative Medical Biology, IMB, Umeå University. He is English-speaking and can be reached at: Phone: +46 90 786 51 09; Mobile: +46 70 610 80 96
E-mail: andrew.pruszynski@umu.se

Read the study in Nature Neuroscience