Information for students, faculty and staff regarding COVID-19. (Updated: 2 June 2020)

New Book on Art and Physics

NEWS Featuring works by contemporary international artists, essays about physics and art, as well as extracts from conversations between physicists and artists, the book Entangle: Physics and the Artistic Imagination is an introduction to how particle physics is inspiring the work and practice of contemporary artists 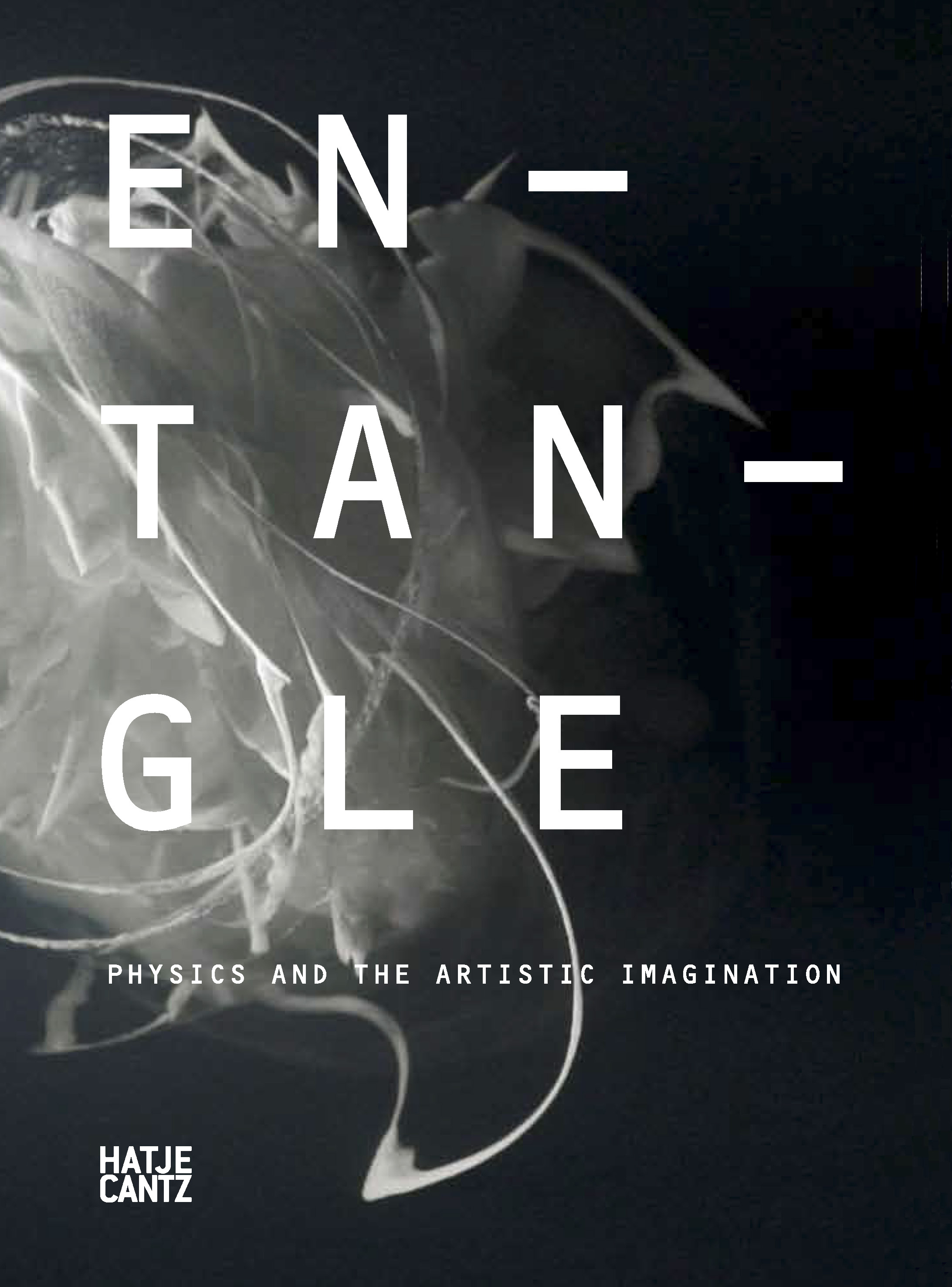 New book about Physics and Art from Bildmuseet.

The new book, published by Bildmuseet Umeå University in collaboration with Hatje Cantz, makes the case that there is a growing body of important work by artists being influenced by physics and the way this fundamental science investigates and uncovers new knowledge about Nature and phenomena.

The book features the works of fourteen international artists featured in the Entangle exhibition produced by and presented at Bildmuseet, Sweden, accompanied by essays about physics and imagination, physics in the arts/science movement, the theory of entanglement, and Surrealism and physics. It also encloses extracts from individual conversations with the artists and physicists talking about their different ways of looking at Gravity, Time, Space, Light, Matter, and Entropy. The book is edited by Ariane Koek, also the guest curator of Bildmuseet’s exhibition.