NEWS Northern peatlands hold large stocks of carbon and nitrogen and thus play a key role in global climate dynamics. However, their vulnerability to climate warming is uncertain, due in part to a lack of spatially explicit, observation-based peatland maps. This is shown in a study published in PNAS of among others researchers at Umeå University. 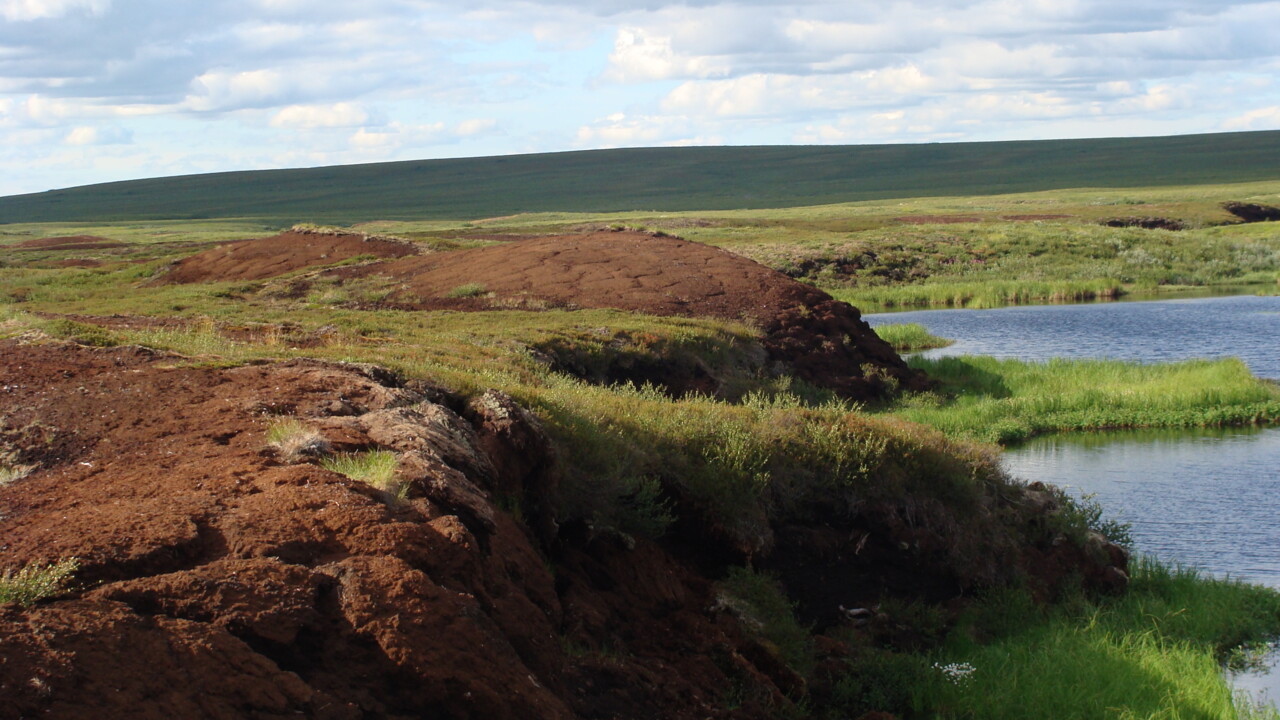 The study examines the potential effects of global warming on carbon and nitrogen stocks in northern peatlands. The researchers generated maps of Northern Hemisphere peatland depth and carbon and nitrogen stocks using data compiled from more than 7,000 field observations. Based on these maps, the authors estimated that northern peatlands cover approximately 3.7 million square kilometres and store approximately 415 petagrams of carbon and 10 petagrams of nitrogen.

”Using machine learning to map peatland depth at a hemispheric scale is an important advancement to better understand the role of northern peatlands in the global carbon cycle” says Matthias Siewert, post doc at the Department of Ecology and Environmental Science, Umeå University. 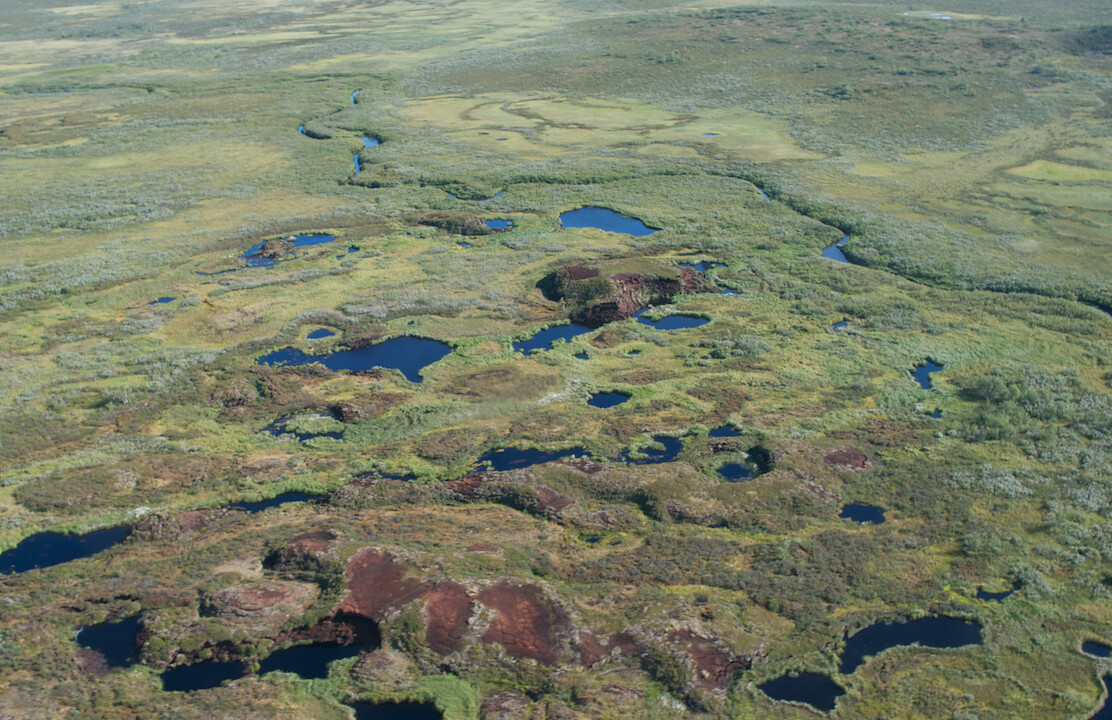 A substantial portion of these carbon and nitrogen stocks are in peatlands affected by permafrost. The reseachers estimated that at present, northern peatlands are a net sink of atmospheric carbon. However, under future global warming scenarios, the authors projected losses of half to nearly all of peatland permafrost. This permafrost thaw would convert these peatlands to a net source of atmospheric carbon, primarily due to increased methane emissions.

According to the researchers, the results suggest that while northern peatlands are currently a source of global cooling, permafrost thaw due to anthropogenic climate warming may convert peatlands into a net source of warming.