Protein identified that can lengthen our life?

NEWS Cells use various methods to break down and recycle worn-out components – autophagy is one of them. In the dissertation she will be defending at Umeå University in Sweden, Karin Håberg shows that the protein SNX18 is required for cells to be able to perform autophagy.

The picture shows cells which synthesizes a green fluorescent protein attached to autophagosomes and visible in a fluorescense microscope. The cell nuclei are coloured blue. In the left picture normal cells are shown, whilst the ones to the right lacks SNX18. The cells without SNX18 have significantly fewer autophagosomes.

In animal experiments on both simple organisms like fruit flies and in more complex animals like mice, researchers have seen that stimulating autophagy leads to increased longevity. It is still unclear whether these results are directly translatable to humans. However, there are theories that calorie restriction, which is a relatively well-established way of increasing longevity, induces higher levels of autophagy, which would help delay aging.

Cells metabolize their old proteins and cell organelles by breaking them down in a process called autophagy. The term comes from Greek and means roughly to eat oneself. Autophagy is important in cleaning out defective components that otherwise can damage cells and cause diseases.

Molecules that are to be broken down are enclosed in a membrane vesicle that forms an organelle called an autophagosome. This then merges with a lysosome, a cell organelle containing many different enzymes that are specialized in breaking down biomolecules. The metabolic products can then be recycled by the cells to synthesize new molecules.

Karin Håberg’s studies show that SNX18 binds to and can reshape cell membranes. Her studies of the role played by SNX18 in autophagy showed that when the cells’ production of SNX18 was stopped by RNA interference, the number of autophagosomes declined drastically, thereby inhibiting the autophagy process. 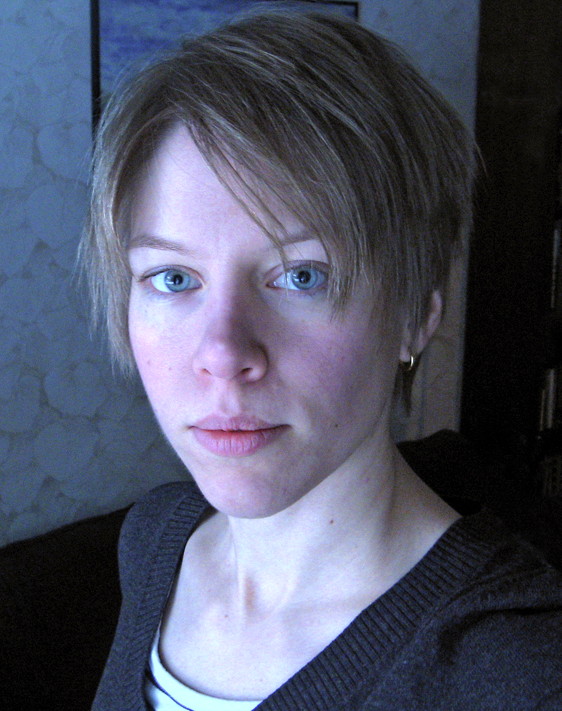 When the cells were manipulated instead to overproduce SNX18, the number of autophagosomes increased. Karin Håberg was also able to demonstrate that it is precisely the capacity to re-model membranes that is the key to SNX18’s function in the formation of autophagosomes. The studies of autophagy were conducted in collaboration with a research team at Oslo University led by Dr. Anne Simonsen.