NEWS The implications of terrorist attacks targeting trains are becoming increasingly extensive. The number of casualties has increased and there has been a fivefold in injuries since the 1970–80s. At the same time, more than half of the attacks are carried out without any injuries or casualties according to a dissertation from Umeå University in Sweden. 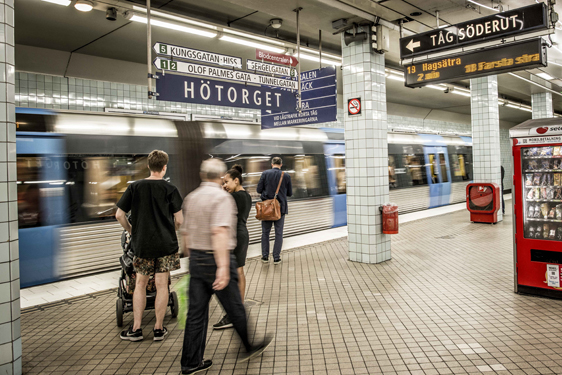 In her dissertation work, Veronia Strandh, doctoral student at Umeå University, analyses how international patterns of attacks against rail bound traffic has changed over time. The analysis is based upon data from the Global Terrorism Database. The results show that approximately 4,000 terrorist attacks targeted public transport in the period from 1970–2010, out of these, 1,122 attacks targeted trains or underground systems.

The dissertation identifies two overall patterns. One of those is that the majority of attacks has a limited impact where 60 per cent of all attacks do not result in any casualties or injuries. The study also shows that those attacks with limited impact first and foremost occur in crisis and conflict regions.

“The aim of the attacks are assumed to be to destabilise a conflict rather than to cause massive injuries with international implications,” says Veronica Strandh.

The other development shows that when attacks against trains occur with great damage, the consequences of the attacks have become more extensive over the course of time. The results show an increase in casualties and a fivefold increase in injuries per attack in a comparison between the periods of 1970–80 and 1990–2010.

The study also shows that mass-casualty attacks with separate but coordinated attacks are a relatively new phenomenon. Nearly half of the 20 biggest attacks have occurred since 2001. 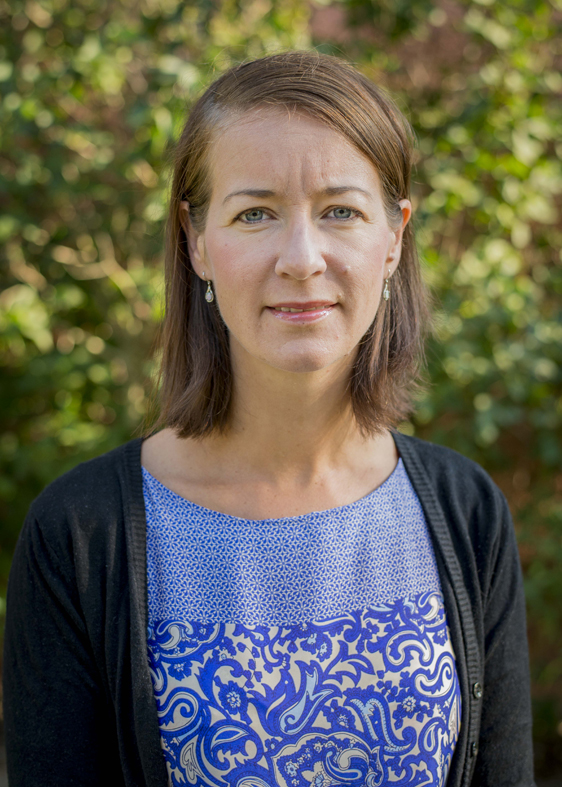 “When analysing train attacks in particular, it is evident that attacks performed by religiously motivated terrorist groups show a higher ratio of casualties than the attacks performed by groups classified as nationalist/separatist or communist/socialist,” says Veronica Strandh.

A development towards an increase in mass-casualty attacks means more complicated rescue operations and puts higher demands on organisations’ crisis management. The study compared how Japan, Spain, the UK and India have handled large-scale attacks. The results show the addition of other complicating factors when the crisis is caused by terrorism. An attack with several simultaneous locations creates massive challenges when it comes to resources and logistics, and the safety aspects of rescue personnel and the victims.

“Attacks are becoming more extensive and trains are seen as an attractive target for terrorists – and these are facts that emphasise the importance of preparedness. The recent attack on a fast train on course to Paris is an example of trains being popular targets,” says Veronica Strandh.

The dissertation includes an analysis of approximately 1,200 attacks registered in the Global Terrorism Database and a comparative study of the attacks in Tokyo 1995, Madrid 2004, London 2005 and Mumbai 2006. The dissertation also includes a Swedish case study. In total, 26 interviews were carried out.

About the dissertation defence