Rawiya / She Who Tells a Story

NEWS Welcome to a press preview Thursday 21 February at 10:00. Bildmuseet presents the photograph collective Rawiya in their first exhibition in Scandinavia, She Who Tells a Story. 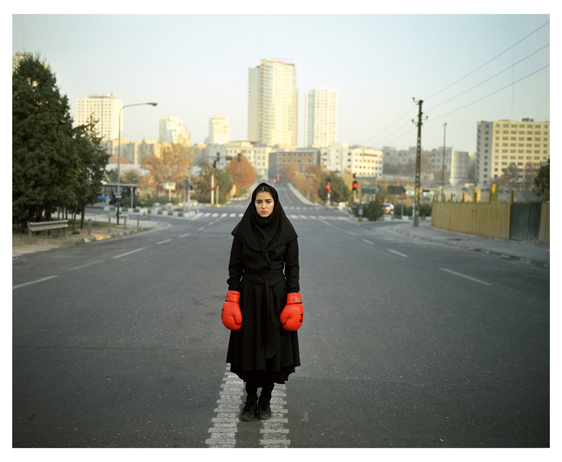 The exhibition is opened by director Katarina Pierre February 24 at 14:00. This is followed by a conversation between curator Cecilia Andersson and photographers Myriam Abdelaziz, Tamara Abdul Hadi, Laura Boushnak, Tanya Habjouqa, and Dalia Khamissy.

The photography collective Rawiya was founded in 2009 by a group of female photographers from the Middle East. Its members work on projects on the subject of human dignity and pay particular attention to the lives of women. Through in-depth photo-essays, they tell stories about human experiences and portray, inter alia, the consequences of war and of the Egyptian revolution. Their images provide an insider’s view of a region in flux. They balance social contradictions while reflecting on social and political issues and stereotypes.

The day before the opening, Saturday 23 February, Rawiya give a workshop at Bildmuseet. More information