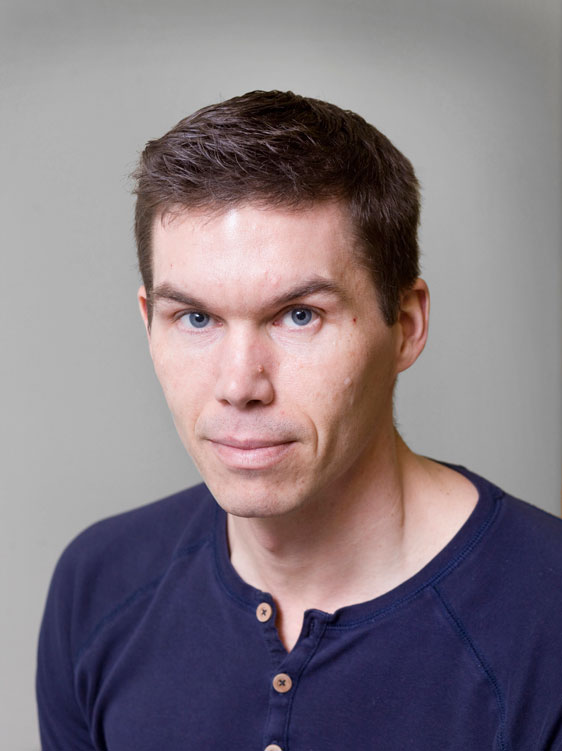 It is already well known that river regulation influences salmon migration, aquatic insects and streamside vegetation, but effects on land-living animals have been poorly studied.

When free-flowing rivers become regulated, there is a reduction in the number of aquatic insects that, during spring and summer, emerge and fly onto land where they become food for land-living animals.

The research team also shows that birds are adversely affected by river regulation. Besides a standardised bird survey, nest boxes were used to investigate breeding success of insectivorous birds. The study species, the Pied Flycatcher, is a relatively common species and prefers to use nest boxes.

The results show that adult Pied Flycatchers breeding along regulated rivers lost more weight after their eggs were hatched and fewer of the chicks survived, because their food resource - the insects - was less abundant. Along one of the regulated rivers, the survival of the chicks was even lower than what is required for the species to persist.

There were also signs of whole bird communities being impacted by river regulation. Aquatic insect emerge and fly onto land before terrestrial insects peak in numbers. The aquatic insects are therefore an important food resource for birds early in the season, while, normally, birds are seen foraging away from aquatic systems later in the season.

“We could see that such seasonal movements of whole bird communities differed between regulated and free-flowing rivers,” says Micael Jonsson.

That the effects are still visible half a century after regulation of these rivers was initiated clearly indicates that the changes are permanent. The studies also highlight the fact that different types of ecosystems influence each other via resource flows, and that changes in one ecosystem therefore affect plant and animals in nearby ecosystems.

“Therefore, there are even stronger reasons to question the use of biological insecticides to reduce the numbers of mosquitoes along rivers in central Sweden and elsewhere in the world, because it most likely results in poorer living conditions for a range of land-living animals.”

The studies are published in the international journals River Research and Applications, Ibis, and Ecological Research.