NEWS River scientists from Sweden, Finland and Germany report detailed measurements of sediment movement and water level in an ice-covered river using a novel technique — seismic signals. The results are published in the Journal of Geophysical Research - Earth Surface. 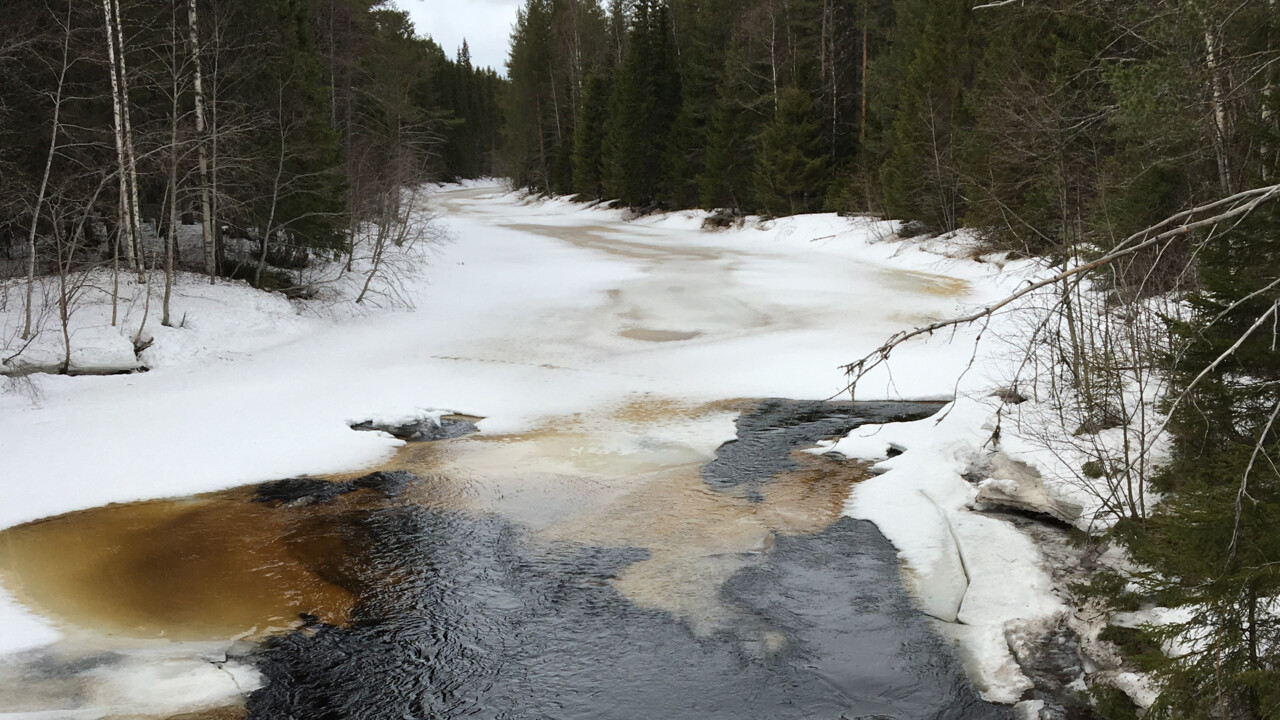 The Sävar River during ice break-up in the spring.

“We were also able to determine whether the ice break-up was caused by slow melting or by movement of ice blocks, by detecting seismic signals of ice-cracking and determining when they occur relative to the ice break-up”, says Lina Polvi Sjöberg, associate professor at Umeå University.

Sediment transport in rivers affect habitats for aquatic organisms and biogeochemical cycling. Until now, measurement of sediment transport in ice-covered rivers has been nearly impossible to make with common techniques since we cannot see below the ice. 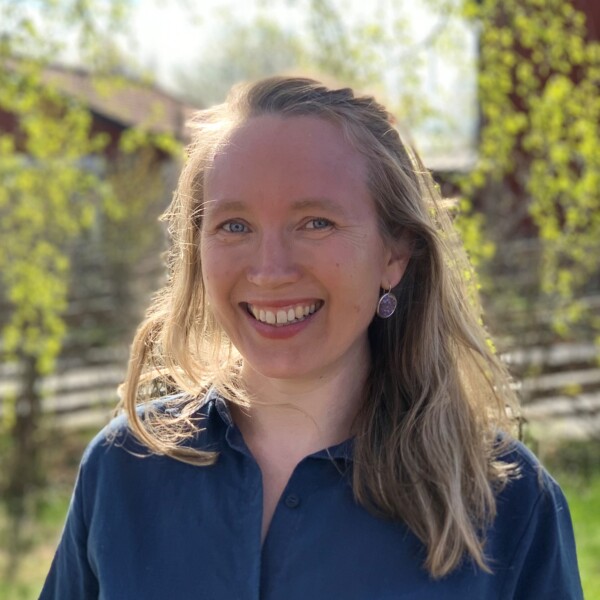 “Normally, we can measure water velocities and sediment transport by wading in the river or using a boat, but making these crucial measurements on an ice-covered river are logistically challenging and can be extremely dangerous if the ice is too thin to walk on or when the ice is breaking up,” says Lina Polvi Sjöberg.

Faced with these logistical challenges, the research team used a method most commonly used to study earthquakes: seismic signals. This technique has been used in a handful of studies in the past five years to study river processes, but this is the first time it has been used to study an ice-covered river.

According to Eliisa Lotsari, senior lecturer at the University of Eastern Finland and one of the co-authors, this new application of seismology opens up doors to answer questions about how ice-covered rivers form and change that were previously a black box.

“Because the timing and length of ice cover on northern rivers will change with a warming climate, it is particularly important to measure and understand how river dynamics differ under ice-covered versus ice-free conditions and during different types of ice break-up”, she says.

Continuous sediment transport observations are needed throughout the ice-covered flow, break-up and ice-free periods, in order to better validate the forecasts of future changes in northern rivers. Since ice break-up can be the most dynamic time period for northern rivers, causing rapid river channel erosion and flooding hazards, it’s also important to be able to determine whether ice break-up occurs via calmer melting or dynamic ice-cracking.

The research team conducted their study on the Sävar River, about 60 kilometers northwest of Umeå in northern Sweden, during the winter of 2018. Three geophones, fist-sized seismometers, were buried in the ground 10-40 meters away from the river channel and recorded any small ground vibrations. By analyzing the frequency, intensity, and patterns of the signals, the researchers could interpret what causes the signals, including water turbulence, movement of sand and gravel on the river bed, and ice-cracking.

The timing of ice-cracking enabled them to interpret whether the ice break-up is thermal and caused by slow melting or mechanical that is caused by ice blocks that break. Ice-cracking occurs during the whole ice-covered winter, but if the number of ice-cracks suddenly increases right before the ice disappears then the break-up is mechanical and if the rate stays the same right up until the break-up then it is thermal. During the study period in 2018 on the Sävar River, the ice break-up was thermal until the last day of break-up when there was a spike in the number of ice-cracks and the researchers observed broken-off ice blocks.

“This minimally invasive technique allows us to have second-by-second coverage of all processes in and around the river, so once you learn to interpret the different signals it’s like having someone sitting at the site recording even more than we can see with our eyes,” says Lina Polvi Sjöberg.