NEWS Space physicists at Umeå University, Sweden, develop measuring instruments for the spaceship Comet Interceptor. The vessel has been selected to be part of the European Space Agency's ESA programme to target comets that have just entered our solar system. The launch will take place in 2028. 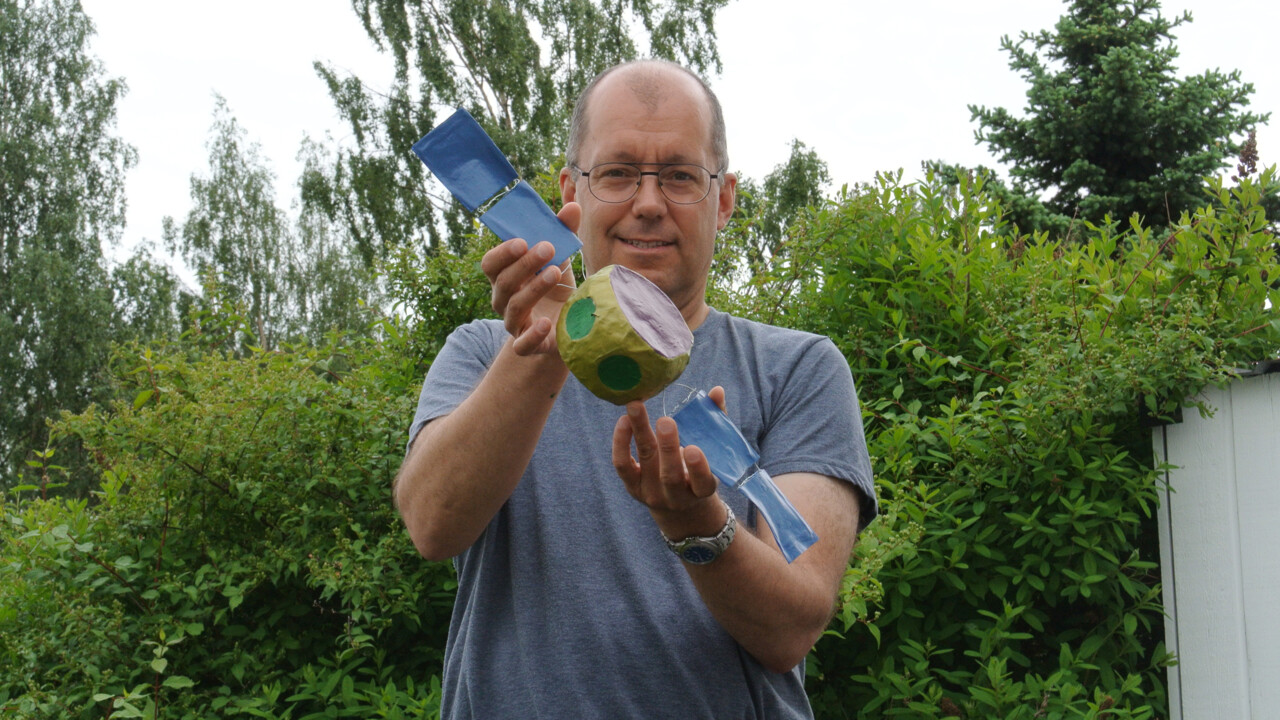 Professor Herbert Gunell with a papier maché model of the Comet Interceptor. The spacecraft is under construction by a european consortium and the launch is planned for 2028.

“We are part of the team that develops instruments with several sensors to measure electric and magnetic fields, as well as neutral and electrically charged particles” says Herbert Gunell, professor of physics at Umeå University. “Here in Umeå we contribute with modeling and simulations needed to design the instruments and plan the observations at the comet.”

By studying comets, we can gain new knowledge about the origin of our solar system. But, exploring new, completely pristine comets has so far been difficult. The comet needs to be discovered when it approaches the Sun the first time - and the time to plan for and launch a spacecraft becomes too short.

Technological advances now make such assignments possible. Comet Interceptor is a new kind of spacecraft. In 2028 it will be launched as a "co-passenger" to ESA's exoplanet exploration spacecraft Ariel. The Comet Interceptor will travel with Ariel to the so-called Sun-Earth Lagrange point L2, which is 1.5 million kilometers behind the Earth seen from the Sun. There the vessel can lie still and wait for a suitable comet meeting. When a comet approaches the solar system, the vessel, which actually consists of three separate space probes, can be sent away and split to make fly-bys near the comet. Observations can thus be made from several points around the comet and give a 3D perspective on the comet's core and its gas, dust and plasma environment. 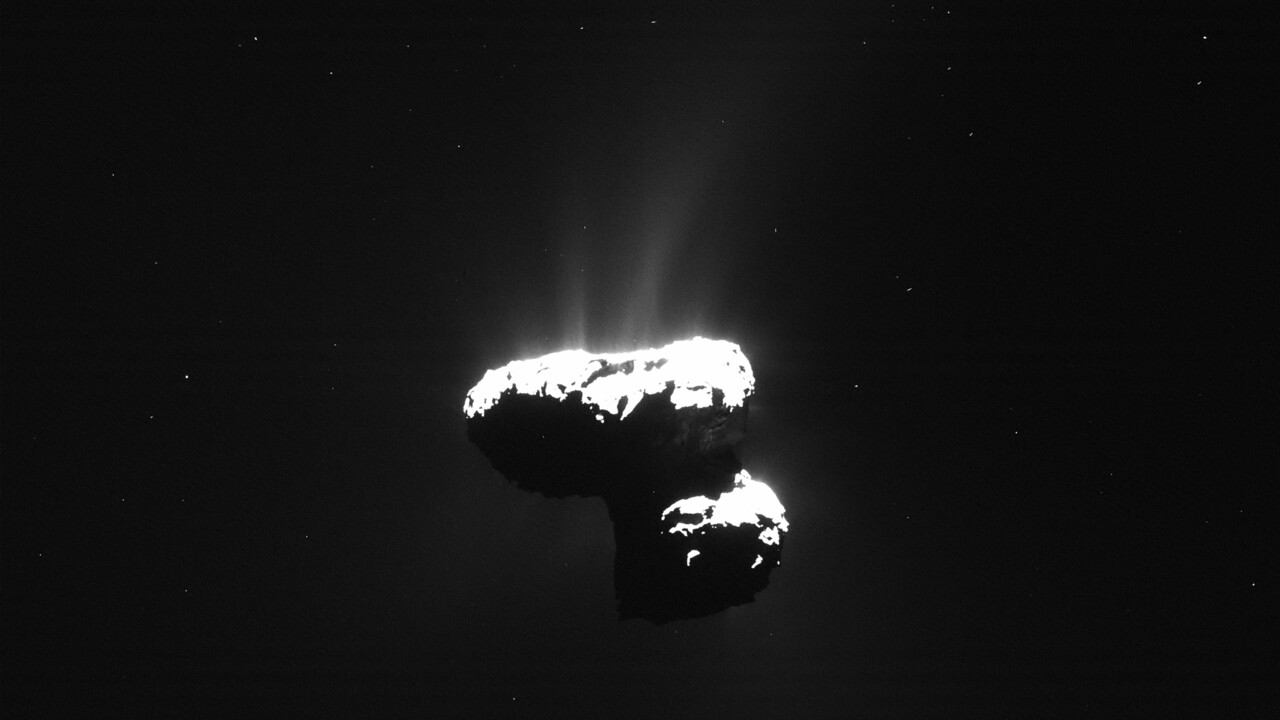 Image of the comet 67P taken with OSIRIS wide angle camera on 13 January 2016 when the spaceship Rosetta was 86,7 kilometers from the comet.

The Dust Field and Plasma instrument to fly on the Comet Interceptor spacecraft is being developed by a consortium of researchers in Belgium, France, Italy, Poland, the UK, Sweden, the Czech Republic and Germany. From Sweden, the Royal Institute of Technology in Stockholm, the Institute for Space Physics in Kiruna and in Uppsala, and Umeå University.