Swedes are healthier and happier than southern Europeans

NEWS Women in Europe more often suffer from headaches and depressions than European men. Swedes are in general rather pleased about their health. Although, the healthiest are the Irish and the Swiss. This according to a new European study on citizens’ impressions on their physical and mental health. 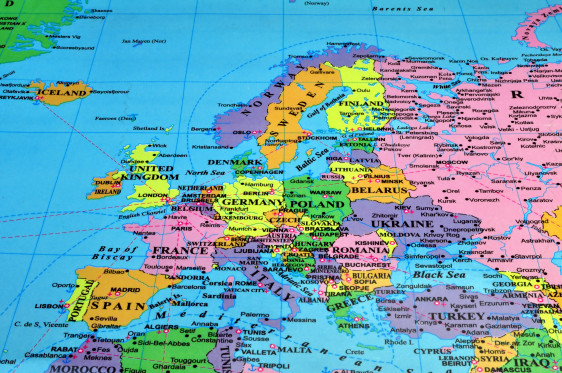 “A remarkably high number of Europeans say they’re in bad physically or mental shape. It can be seen to coincide with economic and social circumstances,” says research coordinator Filip Fors who together with Professor Mikael Hjerm, both at Umeå University, have been responsible for collecting the Swedish data.

This is now the seventh edition of ESS, the European Social Survey, being presented. The report reflects how citizens in twenty European countries as well as Israel look at their health and lifestyle. In comparison to other countries’ citizens, Swedes in general regard their health as very good. At least according to themselves. Only the Irish and the Swiss consider themselves somewhat healthier than the Swedes.

Swedes’ hearts are among the healthiest in Europe and Swedes tend to exercise more than the average European. Sweden has also been successful with its anti-smoking campaigns. The number of smokers is now down to 15 per cent, which is the best rate in the region.

The study efficiently puts an end to the myth of taciturn Northerners being more prone to depressions than the more hot-blooded Southerners as reality rather suggests the opposite. The most depressed seem to be the ones in Portugal, where nearly one in three women states that she has been depressed in the last week. That is twice as many as in Sweden. Overall, citizens in south and east Europe are more depressed than Northern Europeans. The best mental health belongs to Norwegians and Finns, where mental health is also gender equal. Other than that, a considerably higher number of European women as opposed to men state that they are depressed.

The ESS study has also examined socioeconomic circumstances and their effects on health. Swedes consider themselves lucky when it comes to accommodation and material security during their upbringing. When it comes to those circumstances, the Southern and Eastern Europeans are the ones whose self-assessed situation is considered the worst.

“It not as easy as just saying that those who are worse off maintain a less healthy lifestyle when it comes to diet, exercise and smoking habits – however this is also usually the case – but the study also shows a link between health and factors such as accommodation, work and upbringing,” says Filip Fors.