NEWS Giving iron supplements to children with marginally low birth weights (2000-2500 grams) dramatically reduces the risk of developing iron deficiency and anemia. This is shown by Umeå researcher Magnus Domellöf and associates in the coming edition of the leading pediatric scientific journal Pediatrics. 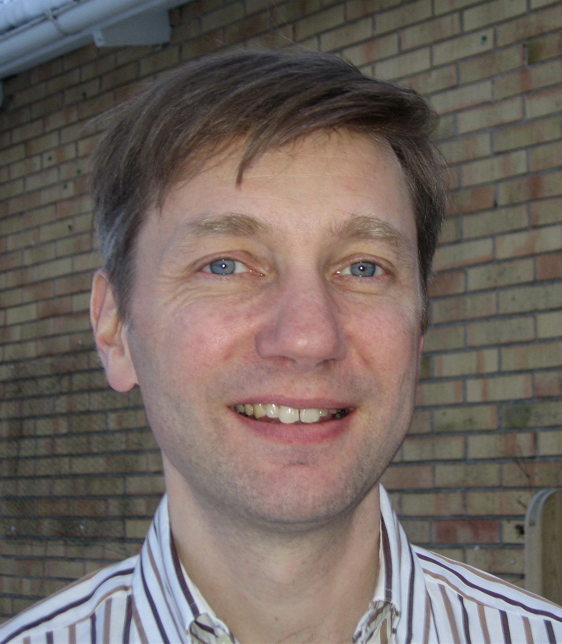 It has recently been discovered that both birth weight and the infants’ nutrition supply are important risk factors for later morbidity in adulthood. Due to high nutritional requirements, infants with low birth weight are at risk of developing nutrient deficiencies during their first year of life, including iron deficiency. Iron is necessary for the production of hemoglobin for the blood, and also for the development of the brain. Iron deficiency in infants has been shown to be associated with poor neurological development.

The study indicates no negative effects from iron drops on the children’s growth, infections, or other morbidity. Most children with marginally low birth weights in Sweden are considered healthy and are not given iron drops, although routines differ from one hospital to another. The study indicates that these children should be given iron drops, as they otherwise run a high risk of developing iron deficiency and anemia.

What effects iron deficiency has on brain development is as yet unclear, but the Umeå researchers will be following these children up to the age of 7 years and test their intellectual development, the occurrence of behavioral problems, and attention problems in order to find out whether iron supplements for infants have any effect on brain function at school age.

The study was performed by Magnus Domellöf and his doctoral student Staffan Berglund, both with Umeå University, in collaboration with Björn Westrup, Karolinska Institute.