When bacteria get the flu and sharpen their knives: Scientists identify a novel pathway to activate the bacterial immune system

NEWS It is true; also microbes get infected by viruses. Consequently, they have evolved immunity mechanisms to fend off attacks by the enemy. In bacteria and archaea CRISPR/Cas has recently been discovered as a novel immune system to fight alien genomes. 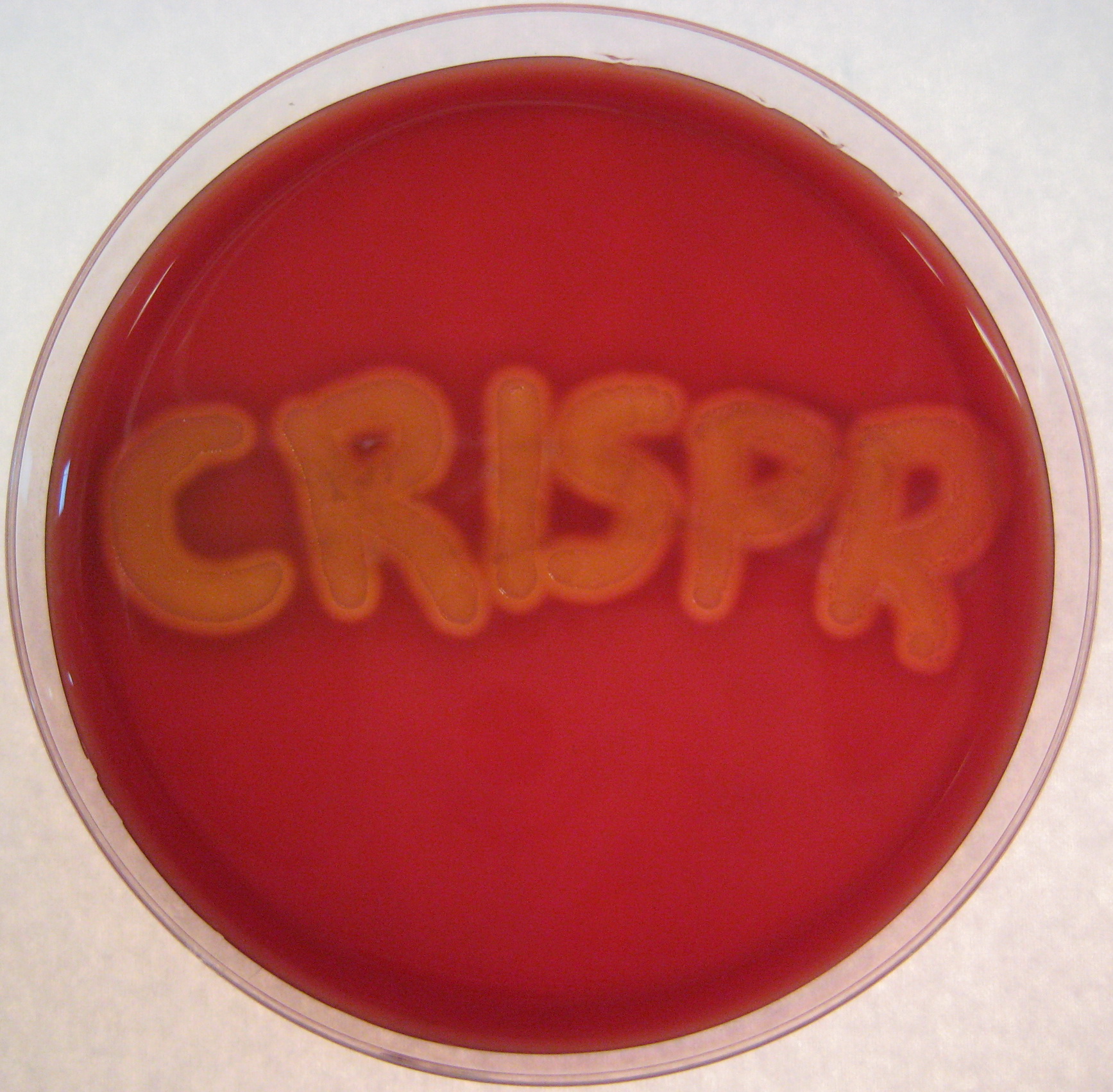