NEWS Two African scientists become new honorary doctors at the Faculty of Medicine at Umeå University, Sweden. They are Julia Goedecke at the University of Cape Town and the World Health Organization (WHO) Director-General Tedros Adhanom Ghebreyesus.

"We are very pleased that they have both accepted to become honorary doctors in Umeå. Besides being distinguished scientists, both Julia Goedecke and Tedros Adhanom Ghebreyesus already have a certain connection with Umeå, and we are looking forward to a firmer connection," says Patrik Danielson, Dean of the Faculty of Medicine at Umeå University. 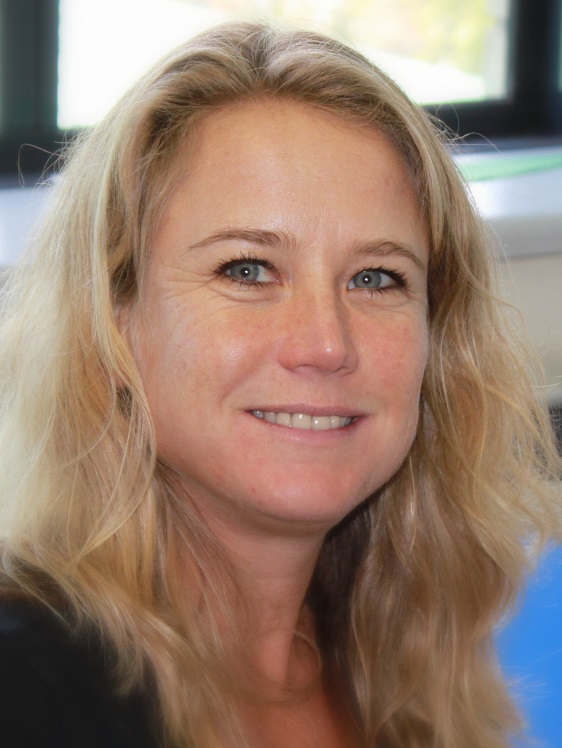 Julia Goedecke is an internationally established researcher studying ethnic aspects of developing lifestyle diseases such as obesity and type 2 diabetes. She has an expansive international network of contacts that has contributed to her in-depth knowledge of differences in disease development between black and white women in South Africa, through a combination of epidemiological and clinical experimental studies. As a result of those studies, Julia Goedecke has now been able to establish a causal link between the abnormalities found in obese black women with impaired metabolic balance and risk of developing type 2 diabetes.

Since 2017, Tedros Adhanom Ghebreyesus is Director-General of the United 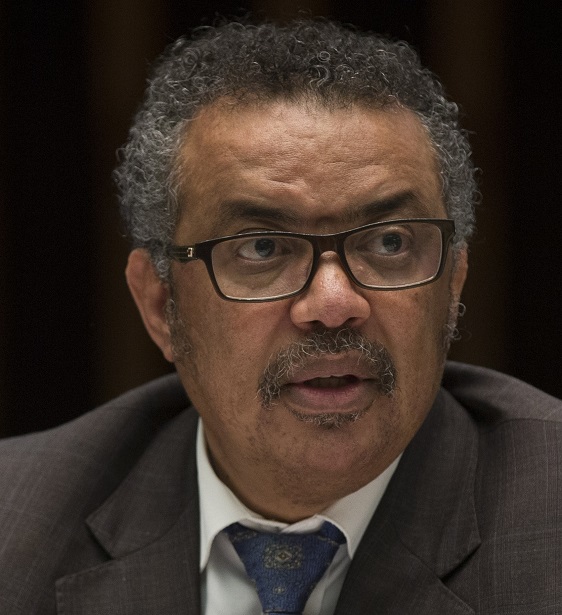 Nations' World Health Organization (WHO) and the first African in the post. He has previously been Minister of Health in Ethiopia, where he led a comprehensive reform of the country's health care system. Tedros Adhanom Ghebreyesus completed his doctoral dissertation in 2000 at the University of Nottingham on the subject of Malaria, a disease that he has spent many years combatting, as well as other public health problems in developing countries such as maternal and infant mortality and HIV/AIDS. He was elected President of the Global Fund for Fighting AIDS, Tuberculosis and Malaria in 2009.

During his postgraduate studies, Tedros Adhanom Ghebreyesus had contact with Umeå University, where he studied epidemiological field study methods in 1997. The contacts have continued over the years in the new positions he reached. Among other things, it has led to the fact that around fifteen Ethiopian doctoral students have been able to complete their doctoral education at Umeå University.

Honorary doctors will be installed at the Umeå University Annual Celebration on 20 October.