The innate immune system comprises mechanisms for immune recognition which have evolved to enable rapidly activating defense mechanisms against non-self (i.e. microorganisms). At the same time, such recognition must be specific in order to prevent attack on "self" host cells and tissues. The distinction between self and non-self is central to the maintenance of integrity in a multicellular organism, and allows for a powerful and successful elimination of potentially dangerous pathogens, while carefully preserving healthy host cells and tissues. Our research has focused on the immune regulatory functions mediated by interaction of the cell surface glycoprotein CD47 with the inhibitory receptor signal regulatory protein alpha (SIRPα), and how this is involved in regulating immune responses against host cells, where CD47 on target host cells can protect against phagocytosis by interacting with SIRPα on phagocytes 1-3. Later, we have among others investigated how phagocytosis of apoptotic or senescent cells is regulated by this system, and shown that apoptosis changes the settings in this system, in ways that may render CD47 a molecule that can even promote phagocytosis of host cells 4-6. Both these proteins may also have other important functions besides their interaction with each other, such as regulation of integrin function. In neutrophil granulocytes, SIRPα negatively regulates the accumulation of these cells at sites of inflammation 7.

We are currently focusing our research on the following:
1.Further understanding the mechanisms regulating macrophage phagocytosis of damaged, senescent or apoptotic host cells 6;8.
2.Investigating how the proteins CD47 and SIRPα are involved in regulating innate-like B lymphocytes subsets (i.e. splenic marginal zone B cells and B1 cells).
3.The role of SIRPα in regulating inflammatory activation of neutrophil granulocytes 7;9. 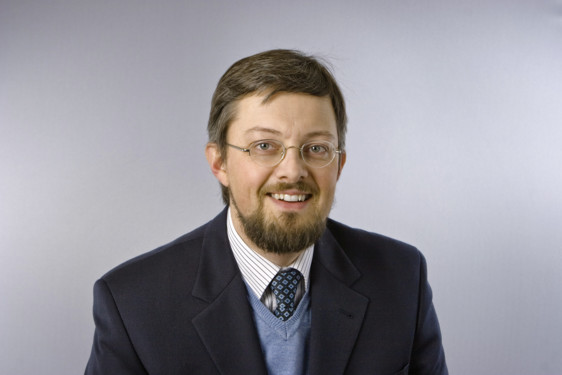