During embryonic development, cells become committed to the myogenic fate through the activation of myogenic regulatory factors (MRFs) in the mesoderm. Subsequently, the committed cells, or myoblasts, will differentiate into muscle fibres with specified identities and distinct contractile speeds (the so-called slow and fast twitch fibres). In the zebrafish embryo, progenitors of the slow twitch and fast twitch fibres can be identified based on their morphology and positioning. Terminal differentiation of these different fibre types requires the expression of specific isoforms of sarcomeric proteins, such as the myosin light and heavy chains and troponins. Differentiation of both slow and fast fibres depends on MRF activation. Signalling molecules, such as the Fibroblast Growth Factors (FGF) and Hedgehog (HH) are needed to induce muscle development in distinct parts of the myotome, but the molecular mechanisms behind specification of muscle fibres are not fully understood. Adult muscle regeneration and muscle-derived sarcomas also share many aspects of the embryonic myogenesis. 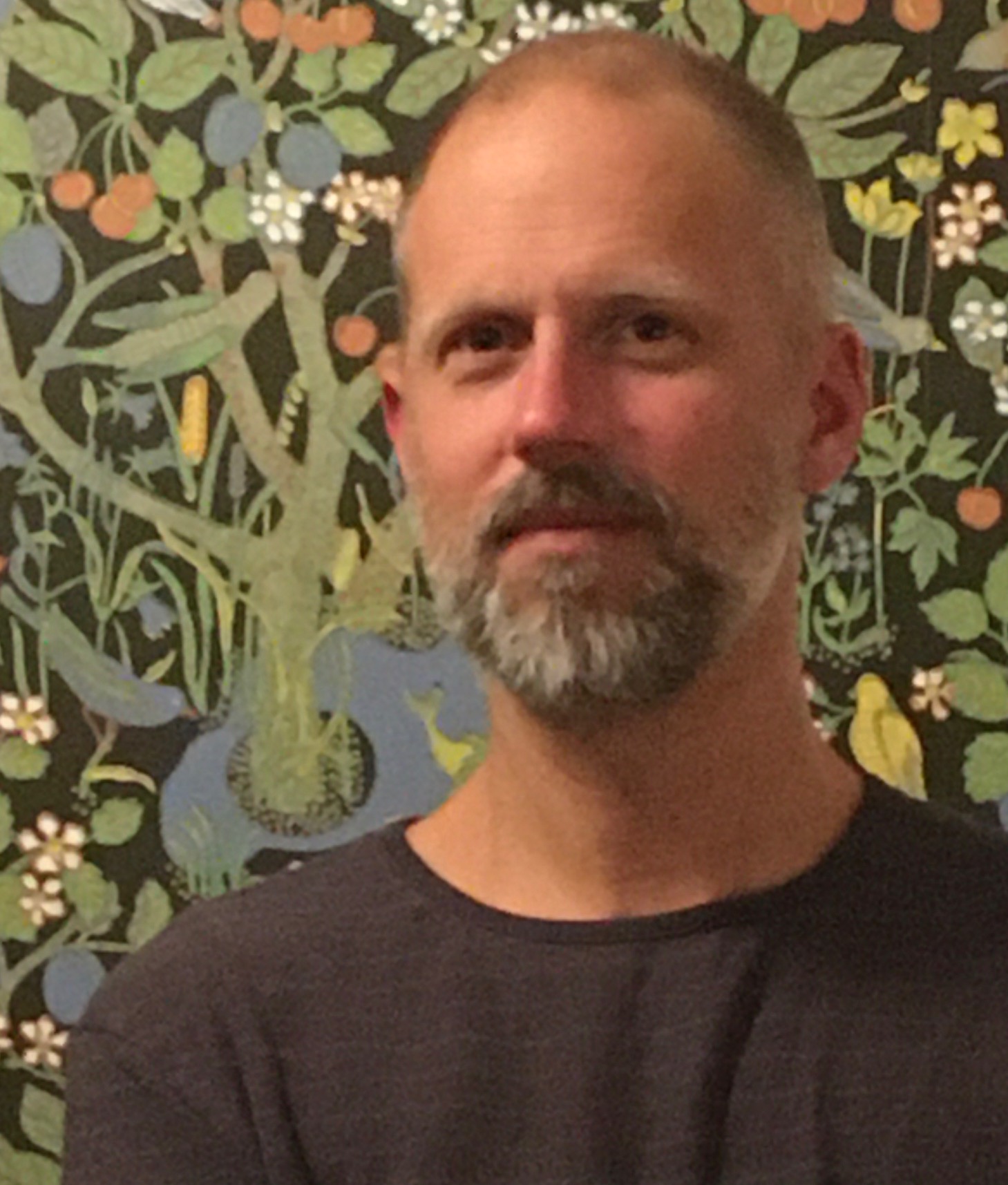