Does it have to be “first come, first served” for roots and plants?

Research project We will study how processes during plant settlement affect vegetation composition and diversity of species rich grassland at different spatial scales and under climate warming.

Department of Ecology and Environmental Science 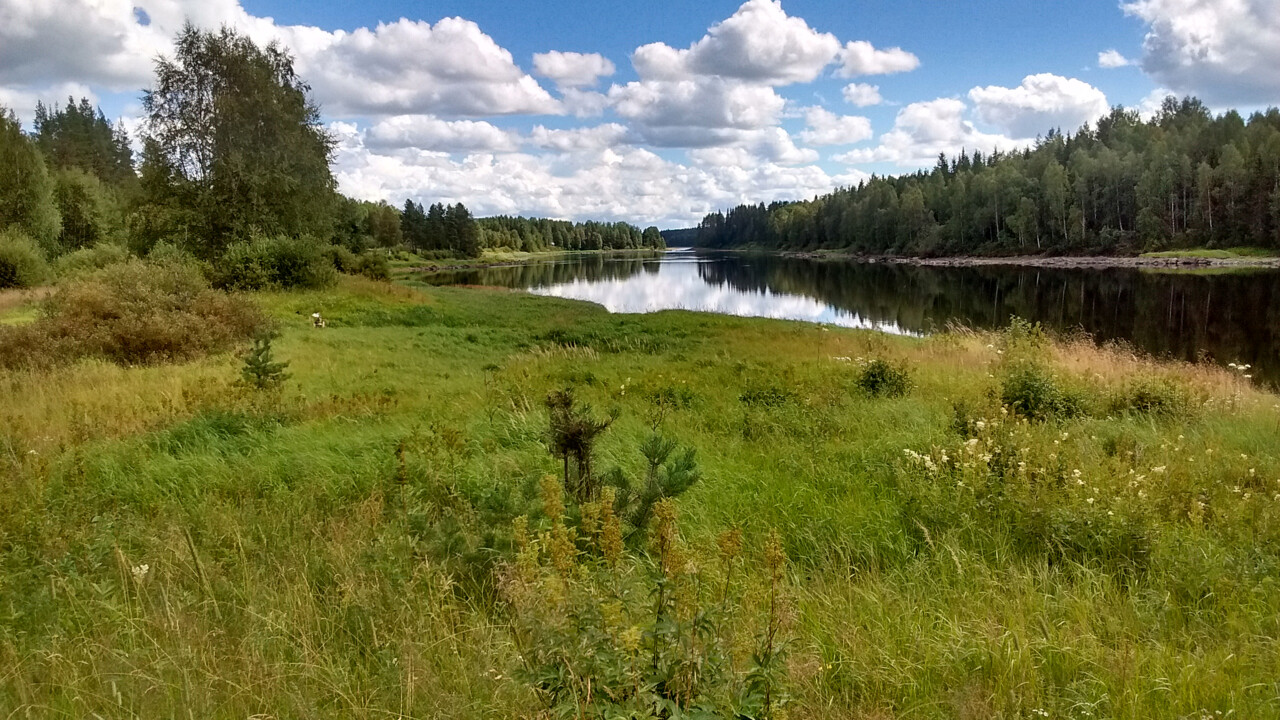 It is alarming that already 21 percent of the plant species are threatened with extinction, which seriously threatens ecosystem functioning and services. Deepened insight in processes that drive community assembly in natural outdoor systems will help fighting biodiversity loss. Early arriving (plant) species (e.g. after restoration) will have better access to resources, and especially rare species can benefit from such early arrival. Previous studies have shown that species arrival order can have considerable consequences for vegetation composition and diversity a so called 'priority effect'. However, the limited spatial setup of previous studies hampers our understanding of the ecological relevance of priority effects in real nature, for higher trophic levels (e.g. insects) and belowground. This project aims to unravel the ecological relevance of priority effects in natural ecosystems. Therefore, we will test if priority effects determine vegetation diversity at large spatial scales (in 100m plots), induce changes higher trophic levels (macro invertebrates) and belowground (using root cameras). This will be done at three locations across Sweden. With complementary greenhouse studies, we will reveal the role of germination speed as intrinsic ecological mechanism leading to differences in seedling arrival time and occupation of below- and aboveground resources. In a literature study we will explore the role of priority effects for biodiversity across organism groups. Understanding the role of priority effects will aid biodiversity conservation now and in the future, especially since climate change can induce mismatches between otherwise synchronized events.