Mindfulness in Science and Popular Culture

Research project Since the late 1990s, the number of scientific articles that deal with mindfulness as a medical and therapeutic intervention have grown significantly.

Mindfulness, according to its advocates, holds the promise of relieving both physical and mental ills, most notably, depression and stress. The aim of this project is focused on tracing the changing conceptual meaning of mindfulness as it has been expressed and negotiated in scientific journals 1999-2012. It is also to put mindfulness in a broader cultural context which takes stock of the simultaneous increase of mindfulness-related activities or products – coaching, motivational courses, self-help books, etc. 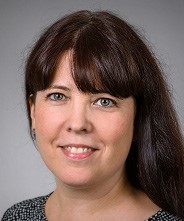