Research project As one of the poorest countries in the world, Myanmar’s gross domestic product stood at US$ 1,195 per capita in 2016 (as compared to Sweden which has US$ 51,844 per capita). The country has a Gini index of 38.1, signifying large inequality between the rich and the poor. It was the poorest country in Southeast Asia in 2016, with 6.5% of its population living on less than $1.90 a day - and this coming after rapid economic growth after the “opening” of the country following elections in 2010/12.

Poverty and poor health typically operate in a cycle, with one reinforcing the other, often exacerbated for women and older adults where social safety nets are weak. The persisting burden of infectious diseases, coupled with the emergent of non- ommunicable diseases (NCDs), can negatively impact individual financial well-being and hamper productivity at the population level, contributing to vicious poverty cycles. Moreover, as the country’s national health insurance system is not welldeveloped, a significant proportion of total expenditure on health is out-of-pocket, putting households and families at high risk of catastrophic health expenditure when they encounter illnesses. If Myanmar is to reap a demographic dividend, investments need to be made to maintain health across the lifespan that maximize earning potential, and keep workers healthy and productive. NCDs are serious impediment to development and can hamper Myanmar’s progress in achieving the Sustainable Development Goals (SDGs). This project will generate evidence on health, health inequalities and health care utilization in the population which can be used as indicators to measure the progress of SDGs in Myanmar. Translating the SDGs for national and sub-national take-up remains a significant challenge. Myanmar has taken a rather unique approach – maintaining their own national goals and targets, but also incorporating and contextualizing the SDG’s health goals and targets (#3) into their current National Health Plan for 2017-2021 and a NC D Strategic Action Plan (also 2017-2021) with sets of interim goals that improve the chances of achieving the 2030 goals. Older age groups were initially left out of the SDGs (1, 2), and while incorporated through the terminology of “…at all ages”, given the low priority afforded older adults in many government agendas, vigilance will be needed to ensure ageism is thwarted. Generating data that feeds into the SDGs, as this project will do, is one such method. 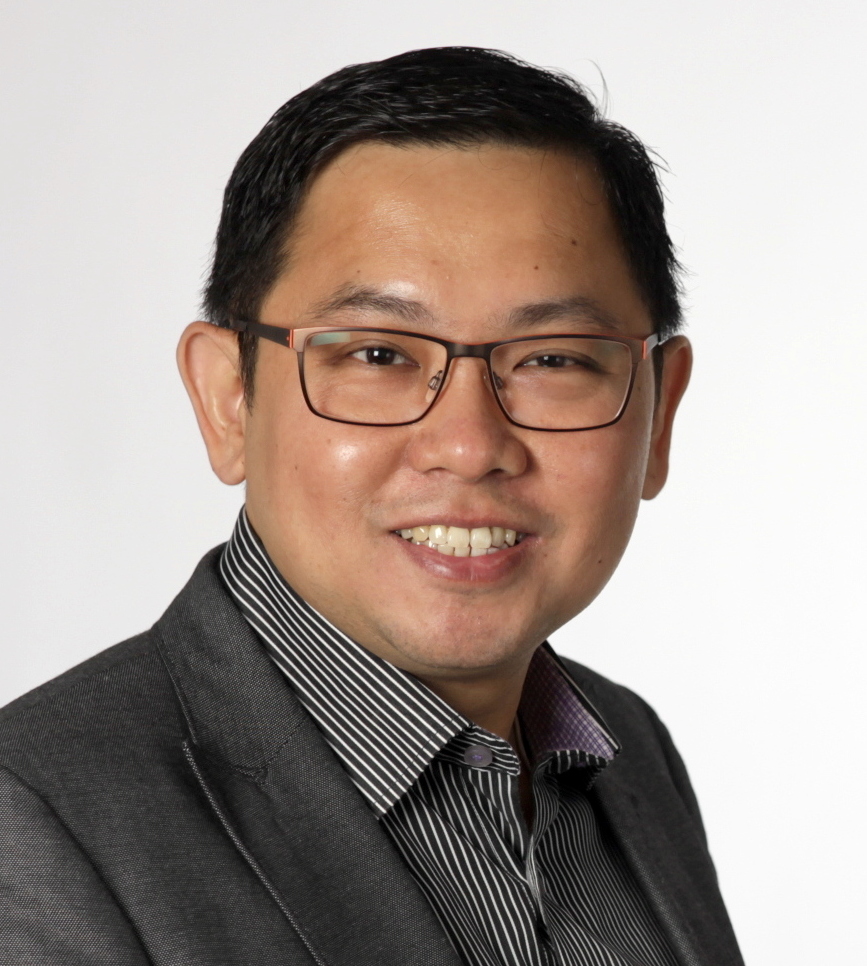 The data intensive Sustainable Development Goals (SDGs) will require significant efforts by all countries – perhaps more so in countries with limited routine or periodic data collection infrastructure such as Myanmar.
Noting the poor coverage and function of routine data collection systems in Myanmar at this point in time - periodic surveys are crucial to filling data gaps. However, recent large surveys undertaken in Myanmar, including the 2015/16 Demographic Health Survey and 2014 WHO STEPS (Stepwise surveillance of NC D risk
factors) did not include adults older than 49 or 64 years, respectively. Given the limitations of these recent large studies - a follow-up of the 2012 Myanmar Aging Survey would be very timely - and essential to ensure examination of health trends across the full range of adults at all ages. Better use of available evidence,
generating needed longitudinal data and building the local researchers' capacity to harness the data as a public good, which we will do in the lifetime of this project, are key contributors to sharing prosperity in Myanmar and beyond in the ASEAN community and Asian region more widely.

The results of this project can be used to understand what drives health and health inequalities in different groups of older people and build on this scientific knowledge to inform the National Health Plan and National NCD Strategic Action Plan (2017-21) in Myanmar in order to improve older people health in this resource-constrained
setting. Through this project, we will contribute to the evidence for the development of inclusive social policies in promoting healthy ageing and addressing the vicious cycle of poverty and health. This is happening in the context of a country undergoing rapid economic and health transitions with health systems financially and technically
unprepared to cope with the consequences of these transitions.