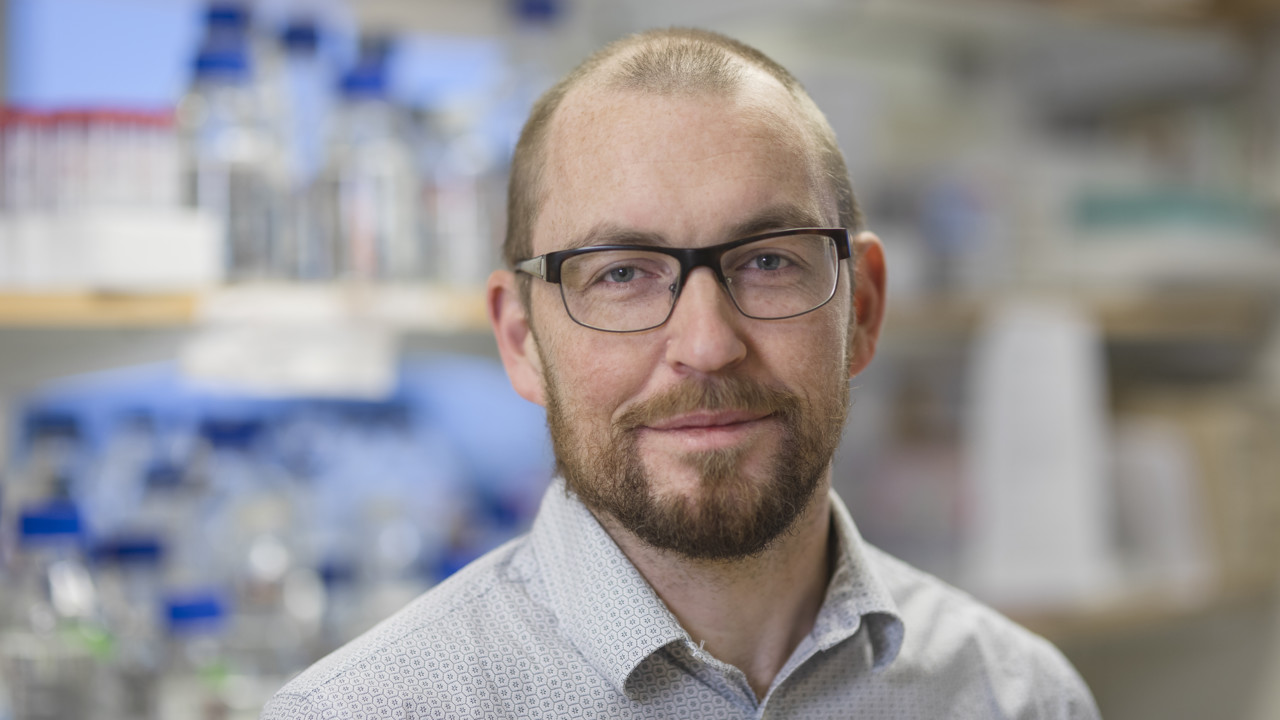 Multidrug resistance in bacteria, originating from conjugative gene transfer, is an increasingly common problem in today's world. The majority of bacteria that causes hospital infections are of gram-positive origin, but so far very little is known about their conjugation systems.

The goal of our research is to determine the molecular structure and function of conjugation complexes belonging to Type IV Secretion Systems (T4SSs) from Gram-positive bacteria. Our main methods are biochemical assays coupled to x-ray crystallography and electron microscopy. Our research will lead to a deeper insight into one of the main processes responsible for horizontal gene transfer events, including the spread of antibiotic resistance genes in bacteria.

Another aspect that makes gram-positive T4SSs interesting is that they are used to efficiently transfer not only antibiotic resistance, but also virulence factors. Our research has the potential to pave the way for future drug discovery against this type of bacteria, as these systems can be utilised for the development of novel anti-virulence drugs, since deactivation of T4SSs would lead to attenuation of the pathogen followed by easier clearance of an infection by the host immune system.