Around sixty scientists are involved in the EcoChange research, which has a broad, international approach. The research is divided into five integrated themes targeting different areas of the call, such as the Baltic Sea ecosystem, environmental pollution and support to the environmental monitoring in the Baltic. 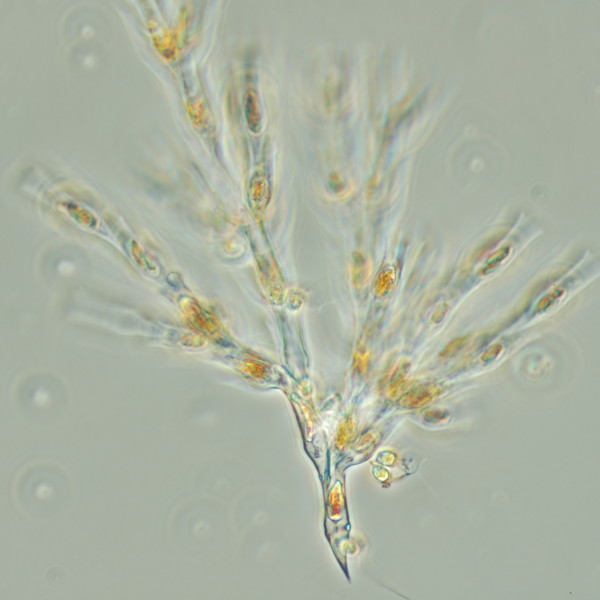 Theme one concerns the lowest levels of the food chain, such as bacteria, phytoplankton and cyanobacteria. Which impact will climate change have on the microbial food web, and how will the effects differ between the different parts of the Baltic? Bacteria have a leading role in this, since they are expected to be promoted by the warmer climate. This will lead to a decrease in food web efficiency, which might have a severe impact on the rest of the food web.

Theme 2 - Further up in the food web 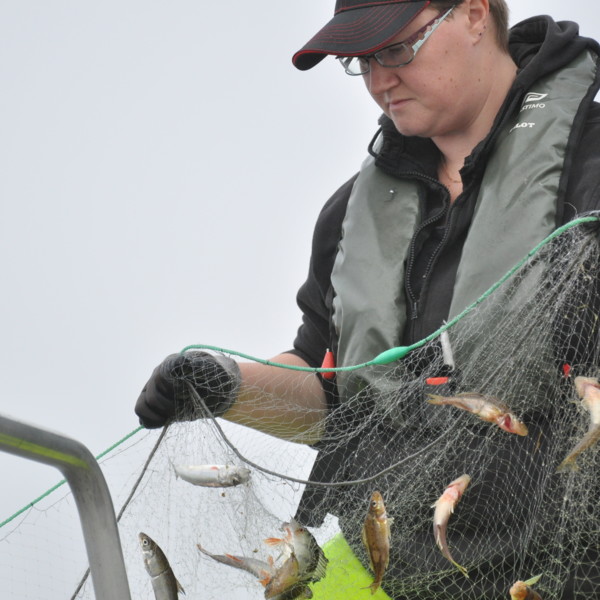 Test fishing is a part of the monitoring of fish populations.

Fish are not solely a resource as food for humans, they also have an important role in the marine ecosystem. In these parts of the food web climate change will have both a direct effect and an indirect effect by changing the lower parts of the food chain. Many fish species have the capacity to adapt to new conditions, while other species will face a risk of devastation in the climate-changed sea. When salinity decreases freshwater species are expected to invade the Baltic Sea, which could have a large impact on the vulnerable balance between species. 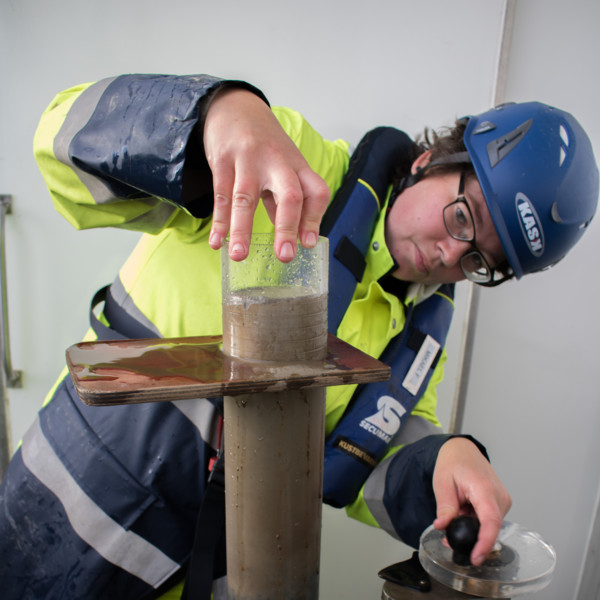 Bottom sediments are sampled and analysed for contaminants.

The Baltic Sea is one of the most polluted sea areas in the world. In order to understand how pollutants act in the Baltic Sea, interactions between land and sea and between the coast and open sea is studied. An important part of the research is to describe the uptake and transport of the toxins in the marine food web, and how climate change will effect this. 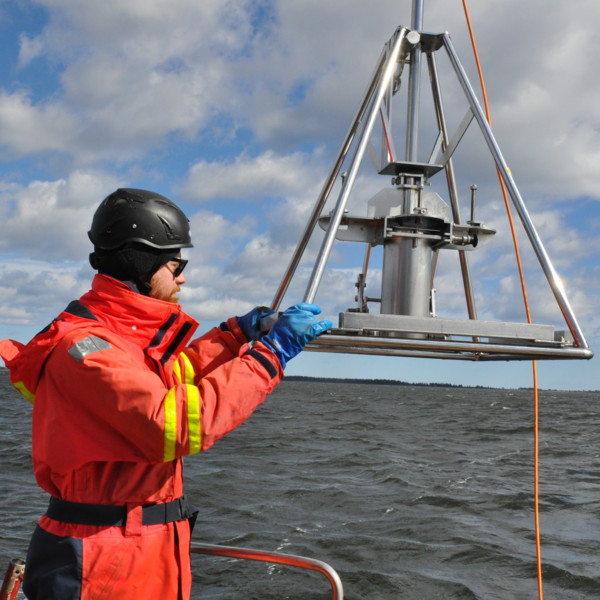 Monitoring of the Baltic Sea environment.

In a changing world environmental monitoring will be increasingly important. Within EcoChange research results are translated into advice for authorities for management of the sea areas. New and effective monitoring methods are developed, and long-term ecological time series are evaluated as a way to ensure a reliable description of the environmental status. 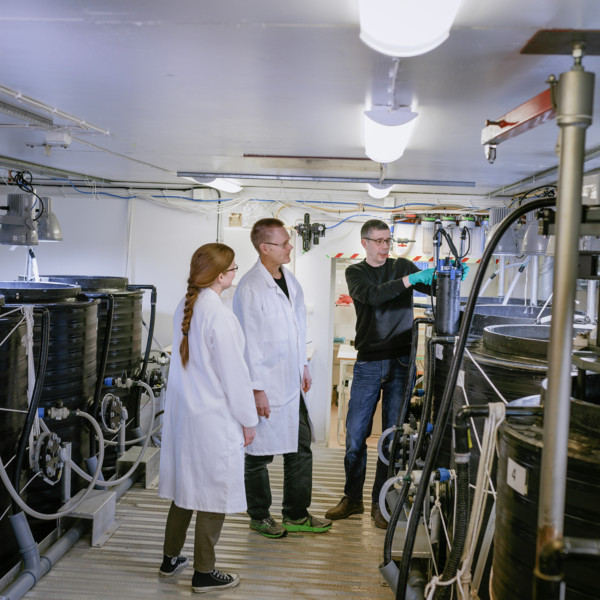 A holistic view of the future Baltic Sea emerges as a result of the EcoChange research. By using climate models, projections of hydrographic conditions can be made. The gradients in several hydrographic variables in the Baltic Sea are used as important pieces of the puzzle, and results from the other thematic areas of EcoChange all contribute to the work.