FEATURE As the permafrost thaws, frozen anthrax bacterium is brought back to life while malaria-carrying mosquitoes and ticks bearing encephalitis infect new victims. In the footsteps of climate change, both known and unknown infectious diseases lie in wait, and communities must be prepared.

A warming climate makes cold-loving animals and plants move higher up the mountains, deeper into the waters or aim for colder polar regions. This also means that insects, bugs and mammals sensitive to the cold can survive and be competitive in new habitats. And with those animals as hosts, it also leads to an increased risk of further spreading various infectious diseases.

Birgitta Evengård, researcher at Umeå University, is one of 40 experts who in an article in Science warns that communities and economies – from the tropics to the poles – are already affected as species are changing their areas of distribution as a response to climate change.

"The ecosystem changes we now see affect the very core of humanity – medically, socially and economically. However, studying species movement is a complex business that requires good collaboration with various areas of expertise. Simultaneously, new research findings must also rapidly reach decision-makers and citizens. Through this study, we show that species movement is a parameter that ought to be integrated in the UN sustainability goals," she says. 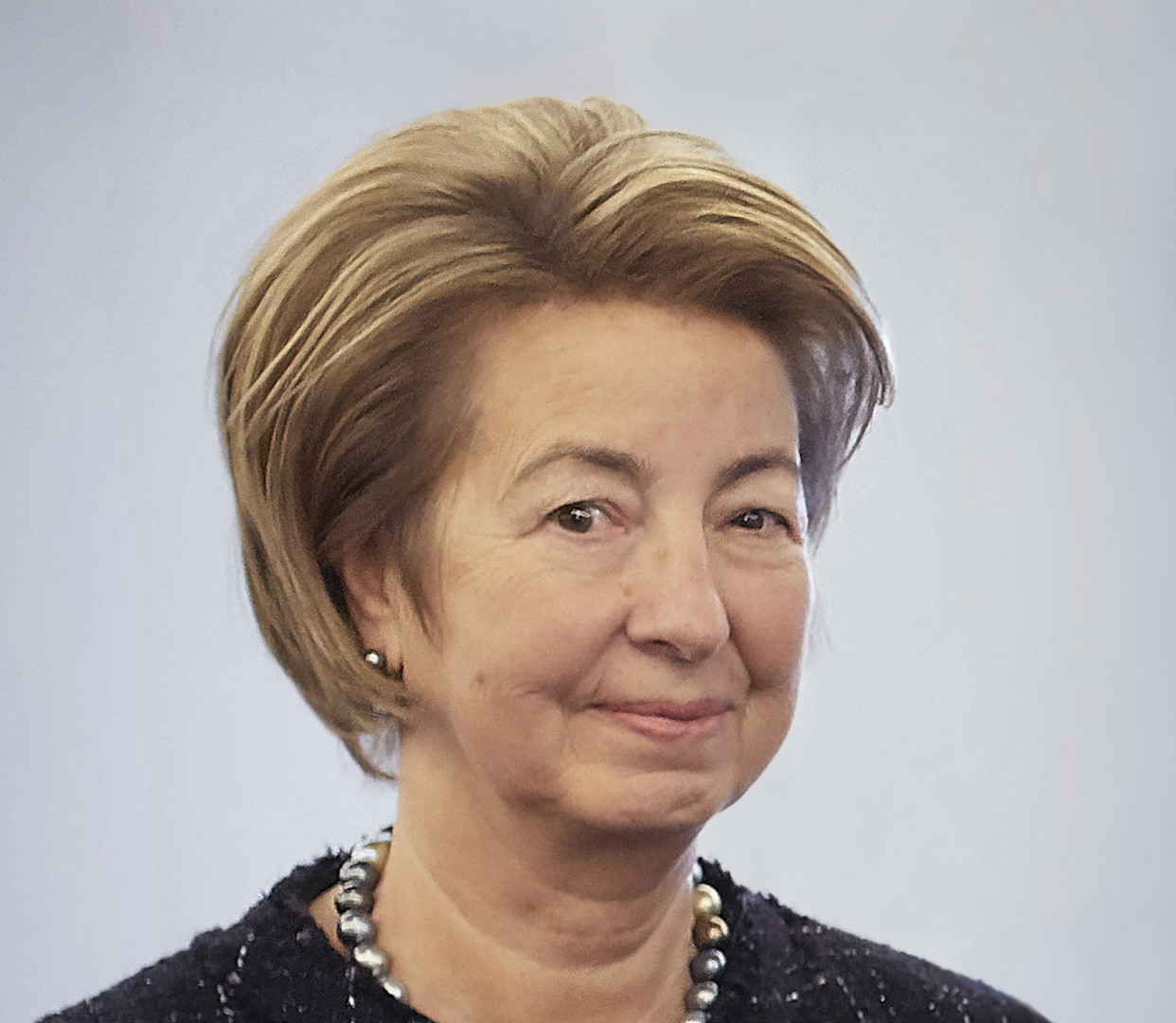 Birgitta Evengård, professor at the Department of Clinical Microbiology at Umeå University.

Various types of mosquitoes and ticks are spreading rapidly. On average, land animals move at a speed of nearly twenty kilometres per decade. Parasite passengers – that is the unicellular malaria parasites and viruses causing tick-borne encephalitis (TBE) – are hence given the chance to conquer new latitudes. Even infectious agents that have long been hidden in the permafrost can be released as contaminated and buried carcasses thawing out of the ground due to the warming climate.

"This threat needs to be taken most seriously. One anthrax outbreak has already occurred in Siberia in summer 2016. It killed thousands of reindeer, and also parts of the population fell ill. Hence, it's now high time to realise that entire communities can face risks. We need to increase preparedness for known and unknown threats of infectious diseases."

Climate change does not only affect increased temperatures, but also other weather occurrences can become more important.

"An extreme amount of rain polluted the drinking water in Östersund with a parasite. The sewage treatment plants were quite frankly not built to handle these large amounts of water. The infrastructure must hence also keep up with research," says Birgitta Evengård.

Natural resources and primary produce such as fish, forests and crops may change.

Industries such as tourism and recreational fishing are jeopardised.

Conflicts can emerge as species move between economic zones.

Health can worsen in regions previously spared from certain diseases.

Indigenous cultures can be affected

Researchers Doris and Dean Carson challenge the traditional view of the hinterland through their research.

With Sami health in mind