FEATURE Indigenous people’s health is generally worse than the average population – with life expectancy variations of 15 years. But in order to explain the Swedish health situation, an important piece of the puzzle is missing. “There’s no statistics that enables an understanding of Sami health,” says Umeå researcher Per Axelsson, who is now planning a public health study – on Sami terms.

Swedish constitutional law prohibits the collection of data on ethnicity making it impossible to compare the health of Indigenous and non-Indigenous peoples. In a majority of the countries in the world it is legal and the differences become more evident.

"Those born into an Indigenous family can unfortunately expect poorer health and a shorter life," says Per Axelsson at Vaartoe, the Centre for Sami Research. But great differences between countries also exist. In Norway, a Sami on average has a 1.6 year shorter life expectancy than a non-Sami person, whereas the difference in Canada between an Inuit and a non-Inuit is up to 15 years. 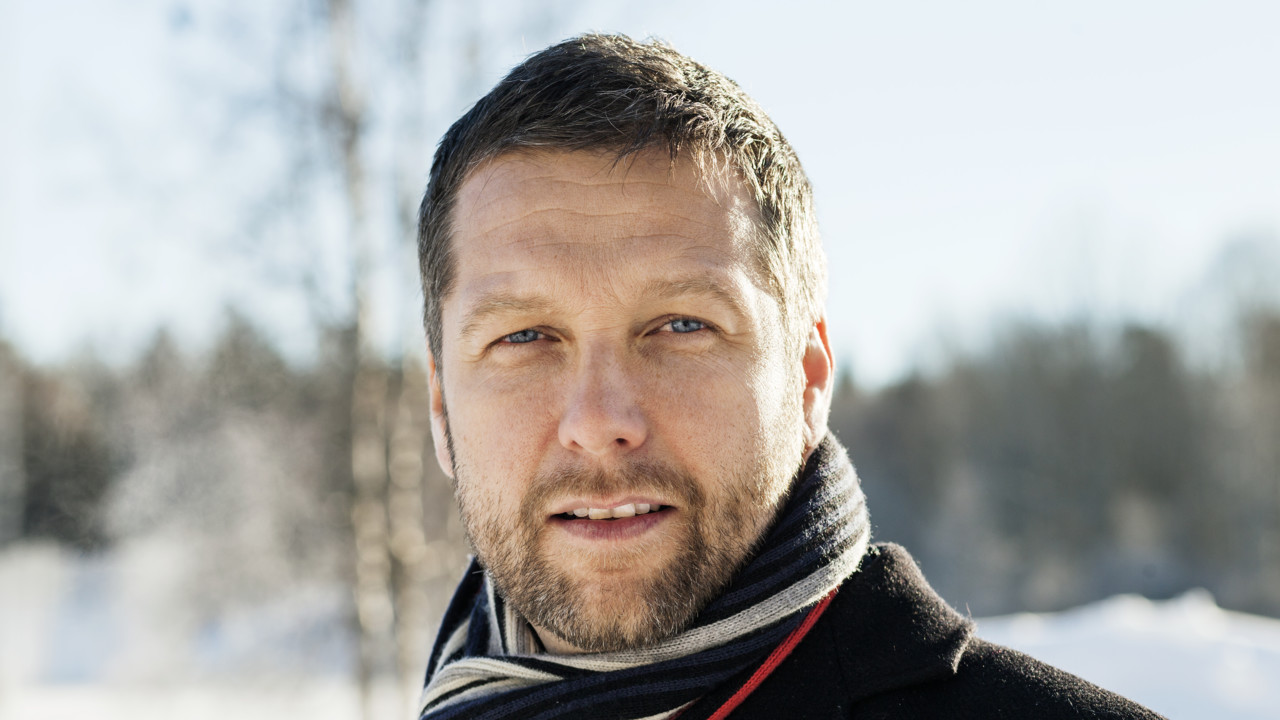 Per Axelsson, associate professor in history at Vaartoe, the Centre for Sami Research, Umeå University, and Academy Fellow.

The reasons are tied to how Indigenous peoples have been colonized and the speed of how the colonization has taken place. The colonization of Sápmi took place over a long period and the advantages of the welfare society such as vaccinations and pension systems included everyone in the country.

"Taking Australia for example, colonizers relocated Aboriginal peoples to reserves, and they were not allowed to qualify as Australian citizens until 1967."

However, Sweden also has a dark history of racial biology and forced relocations.

This is why it's incredibly important for the planned public health survey to be conducted in collaboration with the Sami society. The Sami must themselves be allowed to decide what information is gathered and how it's used.

The survey will be carried out in collaboration with Senter for samisk helseforskning in Norway, which has conducted two similar surveys in the past.

"We wanted to do what the Sami-Norwegian study has done and ask participants to join a health survey where it's up to them to state if they're Sami or not," says Per Axelsson.

In later years, alarming reports on discrimination and suicide among the Sami have emerged.

"But not until we have completed the survey will we be able to make statements about Sami health in Sweden, and what health promoting activities may be necessary."

Associate professor in history at Umeå University and Wallenberg Academy Fellow
Works at: Vaartoe, the Centre for Sami Research and the Department of Historical, Philosophical and Religious Studies
Age: 44 years
Family: Wife and two children
Lives: Stöcksjö outside of Umeå
Current: Is planning a public health survey in Swedish Sápmi

New contaminants due to global warming

Due to climate change, known and unknown infectious diseases lie in wait, and communities must be prepared.

Researchers Doris and Dean Carson challenge the traditional view of the hinterland through their research.